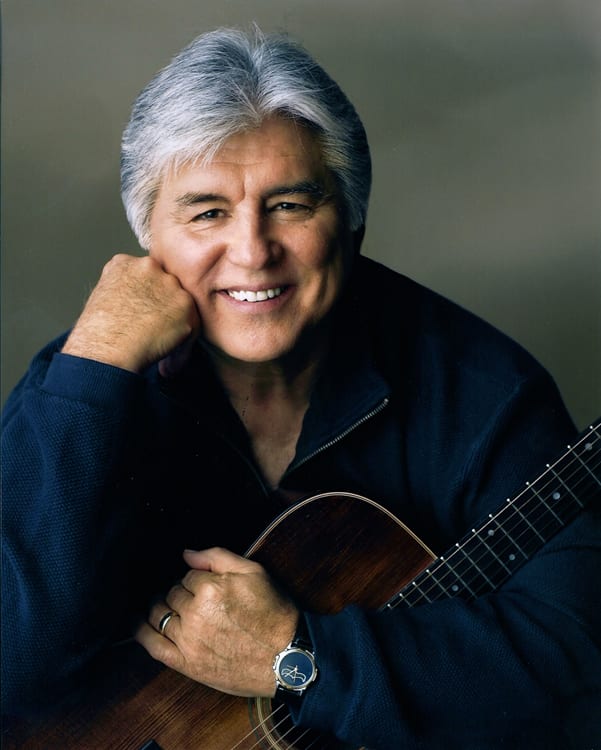 His classics include “Midnight Train to Georgia,” “(You’re The) Best Thing That Ever Happened to Me,” “Someone Else’s Star,” “Neither One of Us” and “Where Do I Put Her Memory.” Country superstar Ray Price recorded more than 50 of his songs.

James Dexter Weatherly was a native of Pontotoc, Mississippi who began writing songs when he was 13 years old. Handsome and athletic, he became a football quarterback at the University of Mississippi. His Ole Miss team won the national championship in 1962. The Rebels repeated as SEC champs the following year, again with him as quarterback.

While in college, he and some friends formed a rock band. They came to Nashville in 1966, but found no interest. The group moved to L.A. and scored a recording contract with Verve Records as The Gordian Knot. With Weatherly as lead singer, the act issued its LP in 1968. The Godian Knot was on the Sunset Strip scene during the heyday of The Byrds, Johnny Rivers, Barry McGuire and other folk-rockers of the era.

Song publishers took an interest in his songs. In 1973-75, Gladys Knight & The Pips had big hits with his “Neither One of Us,” “Where Peaceful Waters Flow,” “Best Thing That Ever Happened to Me,” “Love Finds Its Own Way” and, unforgettably, “Midnight Train to Georgia.”

At the same time, Nashville artists began scoring with Weatherly tunes. In fact, Ray Price’s 1973 No. 1 country hit with “Best Thing That Ever Happened to Me” predated Knight’s. Bob Luman hit the country Top 10 in 1973 with “Neither One of Us.”

Songwriting success led to a solo recording contract. Jim Weatherly hit No. 11 on the pop charts with 1974’s “The Need to Be” and No. 9 on the country charts with 1975’s “I’ll Still Love You.” His top-30 1977 country single “All That Keeps Me Going” was later recorded by Trini Lopez.

In 1979, Bill Anderson took Weatherly’s “This Is a Love Song” into the top-20, and Charley Pride hit No. 1 with the songwriter’s “Where Do I Put Her Memory.”

Jim Weatherly began traveling to Nashville to collaborate with Music Row songwriters around 1982. In 1984, he had Top 10 country hits with Glen Campbell singing his “A Lady Like You,” Ed Bruce’s recording of “You Turn Me On (Like a Radio)” and the Earl Thomas Conley & Gus Hardin duet “All Tangled Up in Love.” He began living in Nashville in 1985.

Bryan White hit No. 1 with Weatherly’s co-written “Someone Else’s Star” in 1995. Since 2000, the songwriter’s works have been recorded by Kenny Rogers, Delbert McClinton, Jeff Carson, Etta James, The Manhattans and more.

Jim Weatherly is survived by his wife, Cynthia, daughter Brighton and son Zack. Funeral arrangements have not been announced.