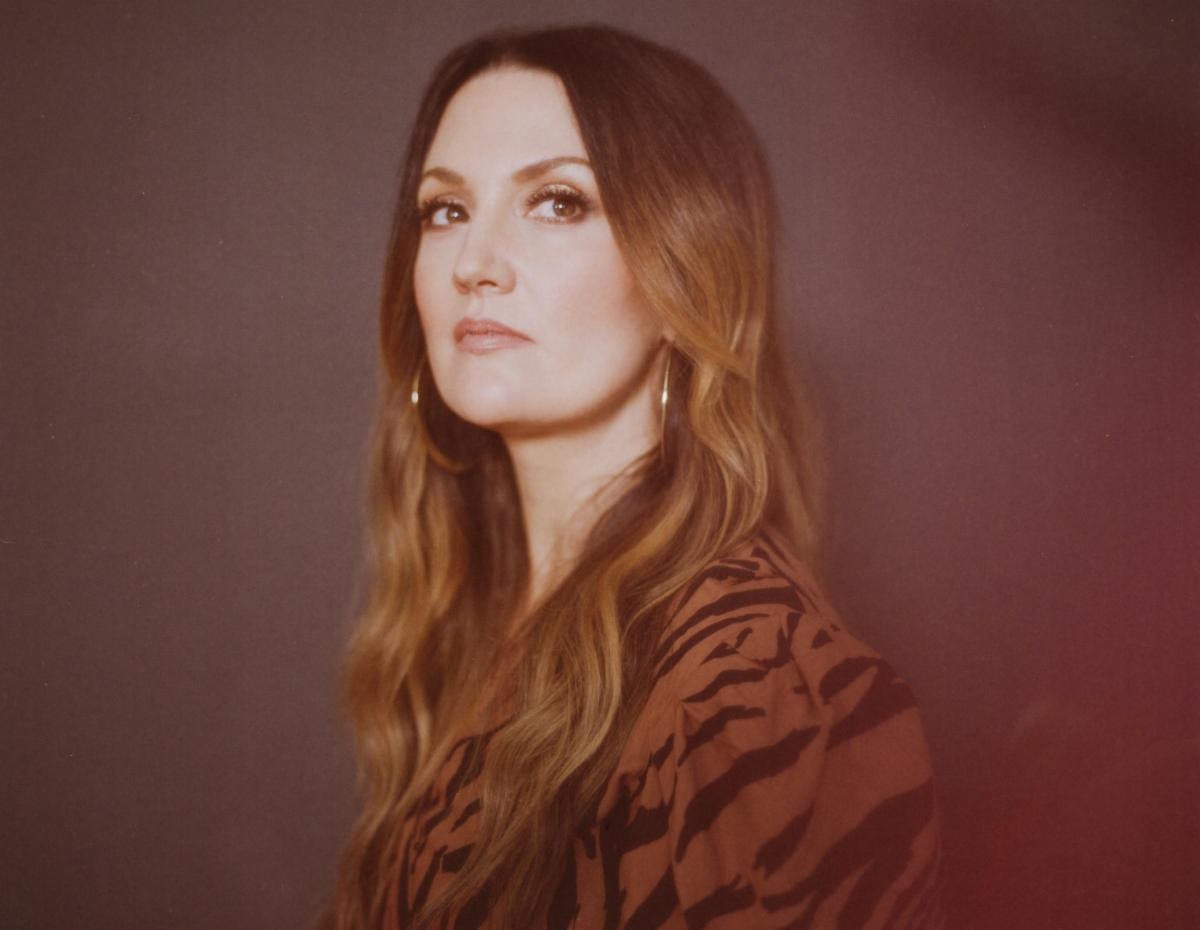 Renowned songwriter and member of The Highwomen, Natalie Hemby, has signed a worldwide recording contract with Fantasy Records and will release a new solo album later this year.

Hemby released her first solo album, Puxico, in 2017. In 2019, she teamed with Brandi Carlile, Maren Morris and Amanda Shires to form The Highwomen.

The upcoming solo album, produced and mixed by her husband Mike Wrucke, will be Hemby’s first for Fantasy. She joins a roster at Fantasy Records that includes Tanya Tucker, James Taylor, Nathaniel Rateliff & The Night Sweats, Paul Simon, Lukas Nelson & Promise of the Real, and more.

“Both Mick Management and Fantasy Records have an exceptional and eclectic roster of artists they work with,” said Hemby. “Their teams are some of the most respected in the music business. I’m so proud to be a part of their musical families…it is truly a dream come true for me.”

“Natalie Hemby is a masterful singer-songwriter, a visionary artist, and a dynamic, influential presence among Nashville’s creative community,” said Fantasy Records President Margi Cheske. “We’re thrilled to welcome her to the Fantasy family and look forward to working closely with the great team at Mick Management to bring this incredible new album to the world.”