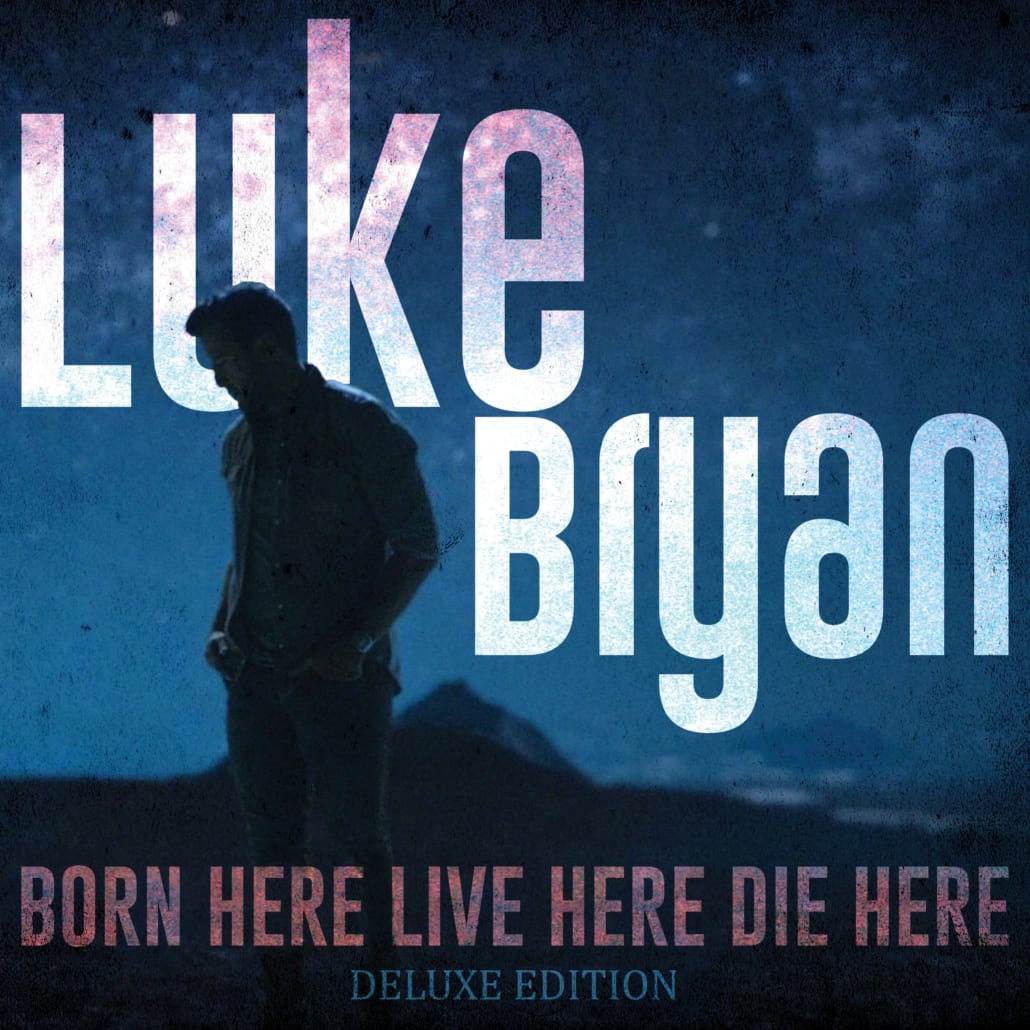 Luke Bryan will release a deluxe version of his Gold album Born Here Live Here Die Here on April 9 featuring six new songs. He shared the news of the project with fans live on Facebook this week, performing a couple of the songs from the album including two of the new tracks, “Country Does” and “Waves.”

Born Here Live Here Die Here was originally set to be released last April, but due to the pandemic, the project was moved to August and debuted at No. 1 on Billboard’s Top Country Albums chart, marking Bryan’s sixth consecutive appearance in the top spot. The album contains current smash single “Down To One,” as well as three chart toppers so far, “Knockin’ Boots,” “What She Wants Tonight,” and “One Margarita,” which is his 25th career No. 1 and has accumulated more than 270 million streams.

Bryan is also gearing up for his gig on the upcoming American Idol season, premiering Feb. 14 on ABC. 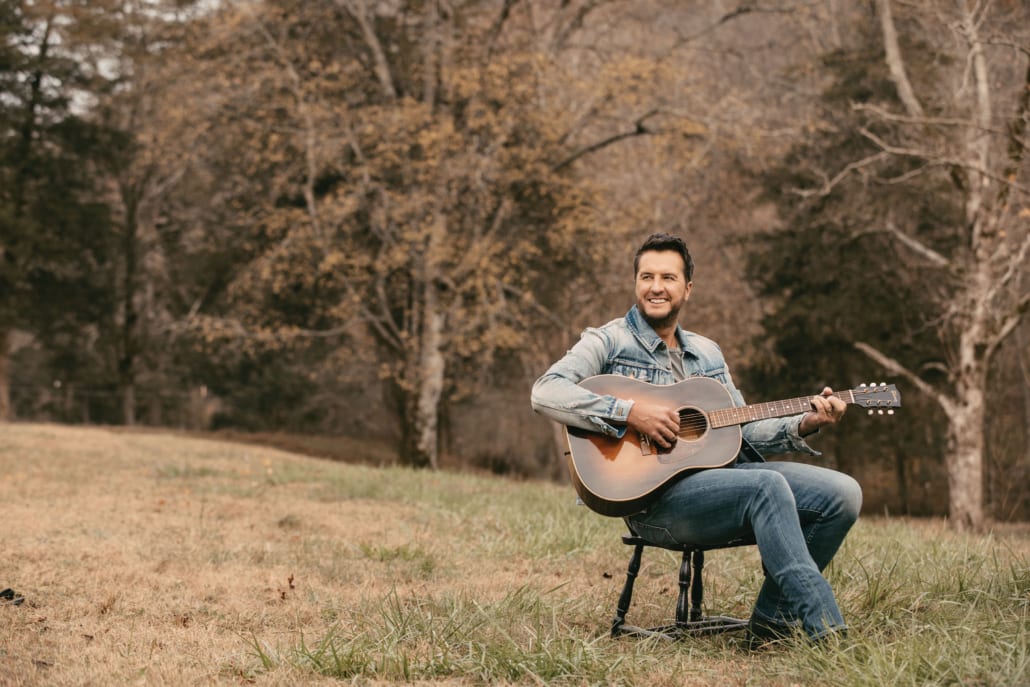