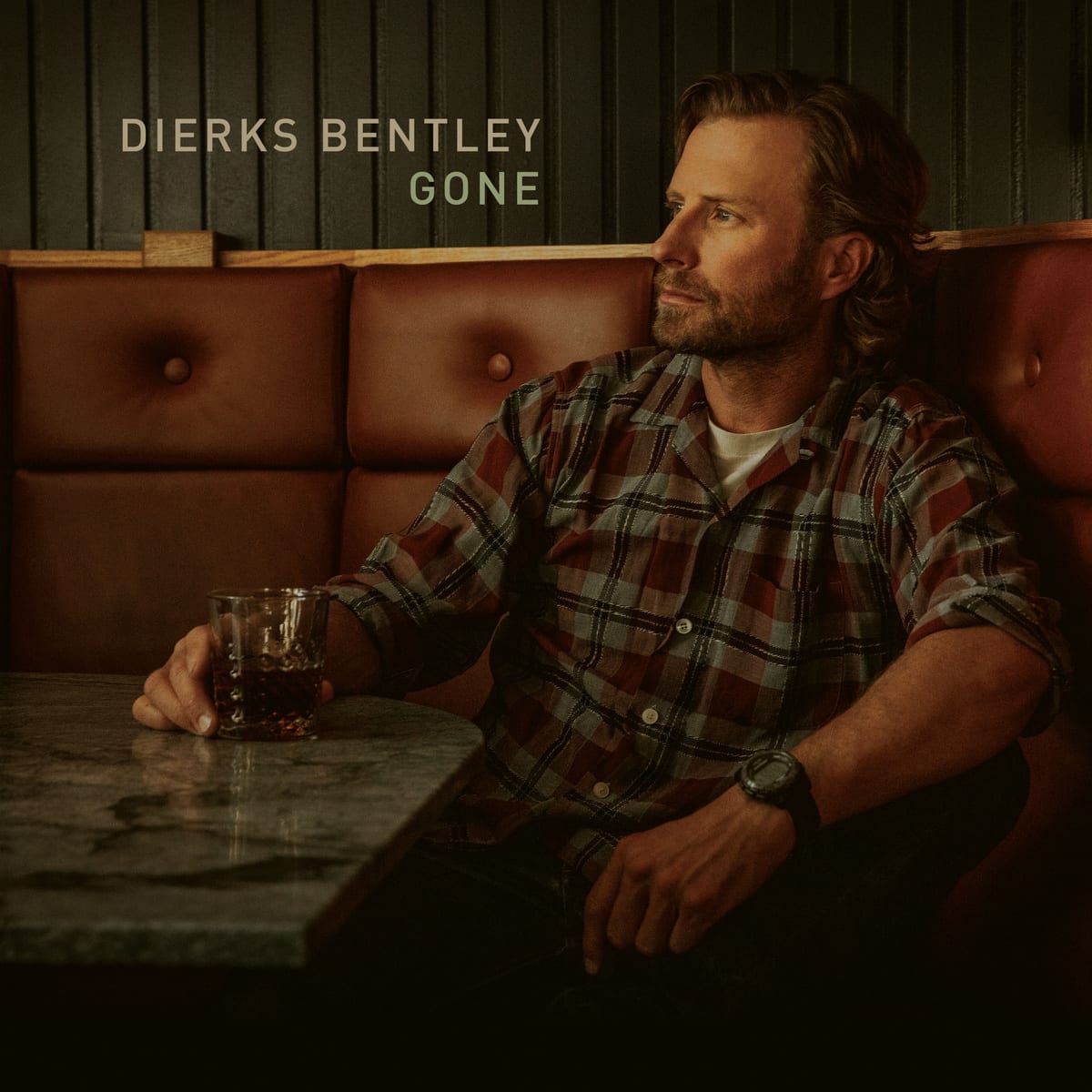 Dierks Bentley graces the top of the MusicRow CountryBreakout Radio Chart this with with his single, “Gone.” The single was written by Nicolle Galyon, Ben Johnson, and Niko Moon.

In his weekly DISClaimer, Robert K Oermann described the single as “Stompin’ on heartache and misery with the emphasis on a shouted chorus that is super catchy. Nicely produced and sung with believability. Dierks strikes again.”

The music video for “Gone” finds Bentley hitting rock bottom as his life plays out before him through some of his favorite TV shows.