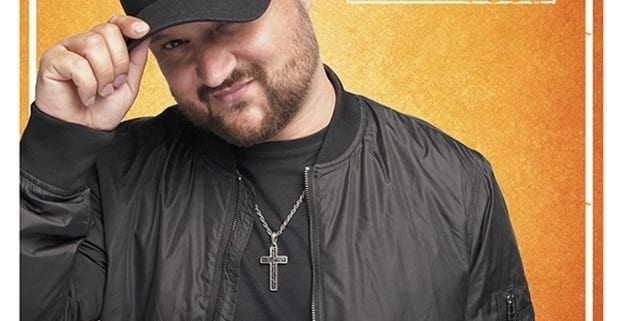 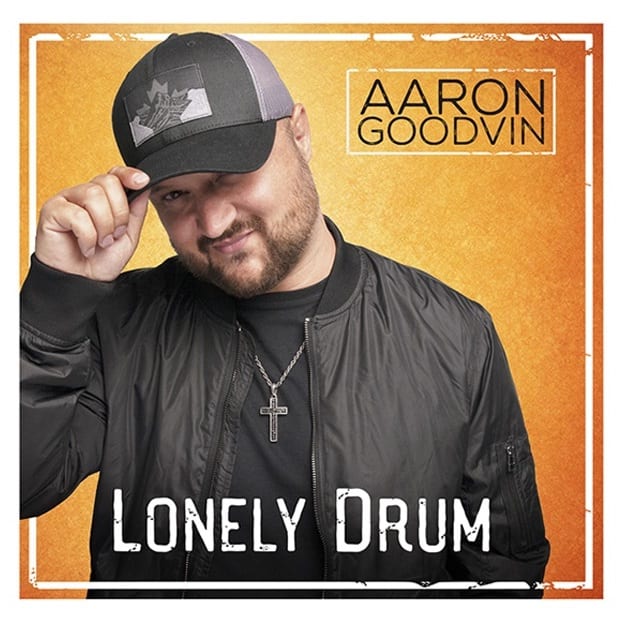 Aaron Goodvin debuts at No. 52 on the MusicRow CountryBreakout Radio Chart this week with his latest single “Lonely Drum.” He is also the most added record with 26 new stations and has the greatest spin increase with 290 spins. The single was certified Platinum in Canada and peaked in the top 10 of Billboard’s Canada Country chart.

Kelsea Ballerini sees an increase in plays this week on the Mediabase and Billboard charts propelling her to No. 1 and No. 2, respectively. “Hole In The Bottle” rose to No. 1 in October on MusicRow‘s CountryBreakout Radio Chart.

Dan + Shay’s “Glad You Exist” continues to be most added for the second consecutive week on the Mediabase and Billboard charts with 29 stations adds per chart. 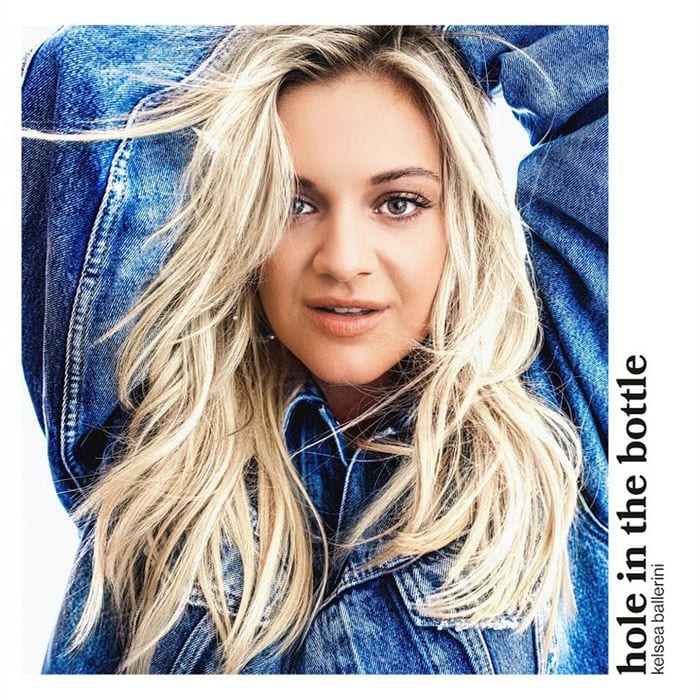