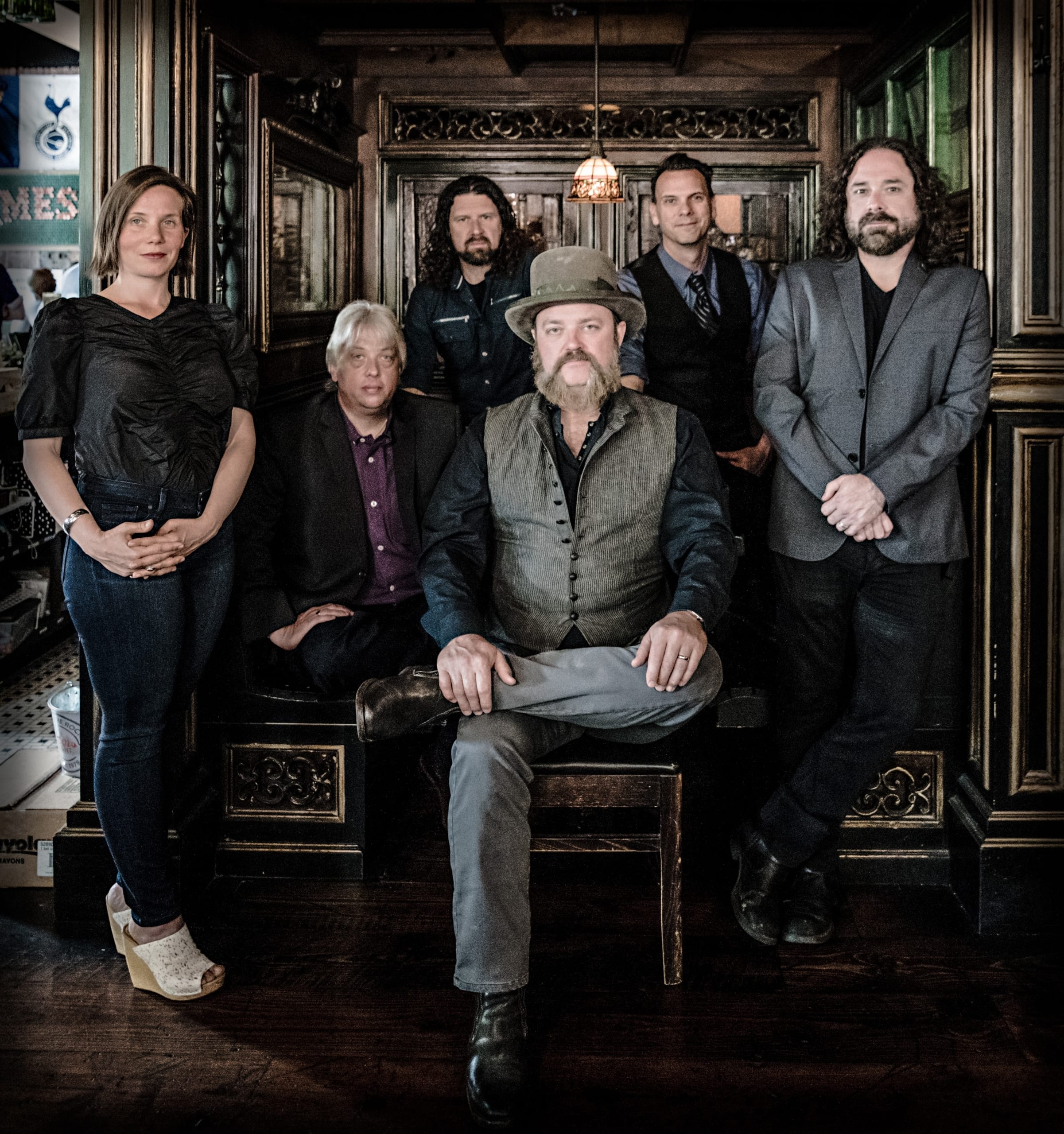 Lonesome High features previously released singles, “Lonesome High” ft. Coy Bowles, “Missing You All, All The Time”, and “I Hate To See Good Whiskey Go To Waste,” alongside nine other cuts that reflect Hopkins’ deep love for the craft of songwriting. The project reflects Hopkins’ affinity for the grit of acoustic recording and the songs draw heavily from personal experience. In his time with Zac Brown, he has been an active writing collaborator, with credits including their Billboard No. 1 single “Toes” and the Billboard Mainstream Rock No. 1 “Heavy Is The Head” (ft. Chris Cornell).

He collaborated with some of his closest friends and favorite writers on the new album, including Indigo Girls’ Emily Saliers on the opening track, “Good Morning, Believers!”, D. Vincent Williams on “Missing You All, All The Time”, and Mitch Rossell, Levi Lowrey, and Zac Brown on the album’s title track.

Hopkins has released a series of holiday albums over the past few years as well, beginning with his 2016 collaboration with the Atlanta Pops Orchestra, In The Spirit: A Celebration Of Christmas, 2017’s You Better Watch Out! and 2019’s Our Finest Gifts.