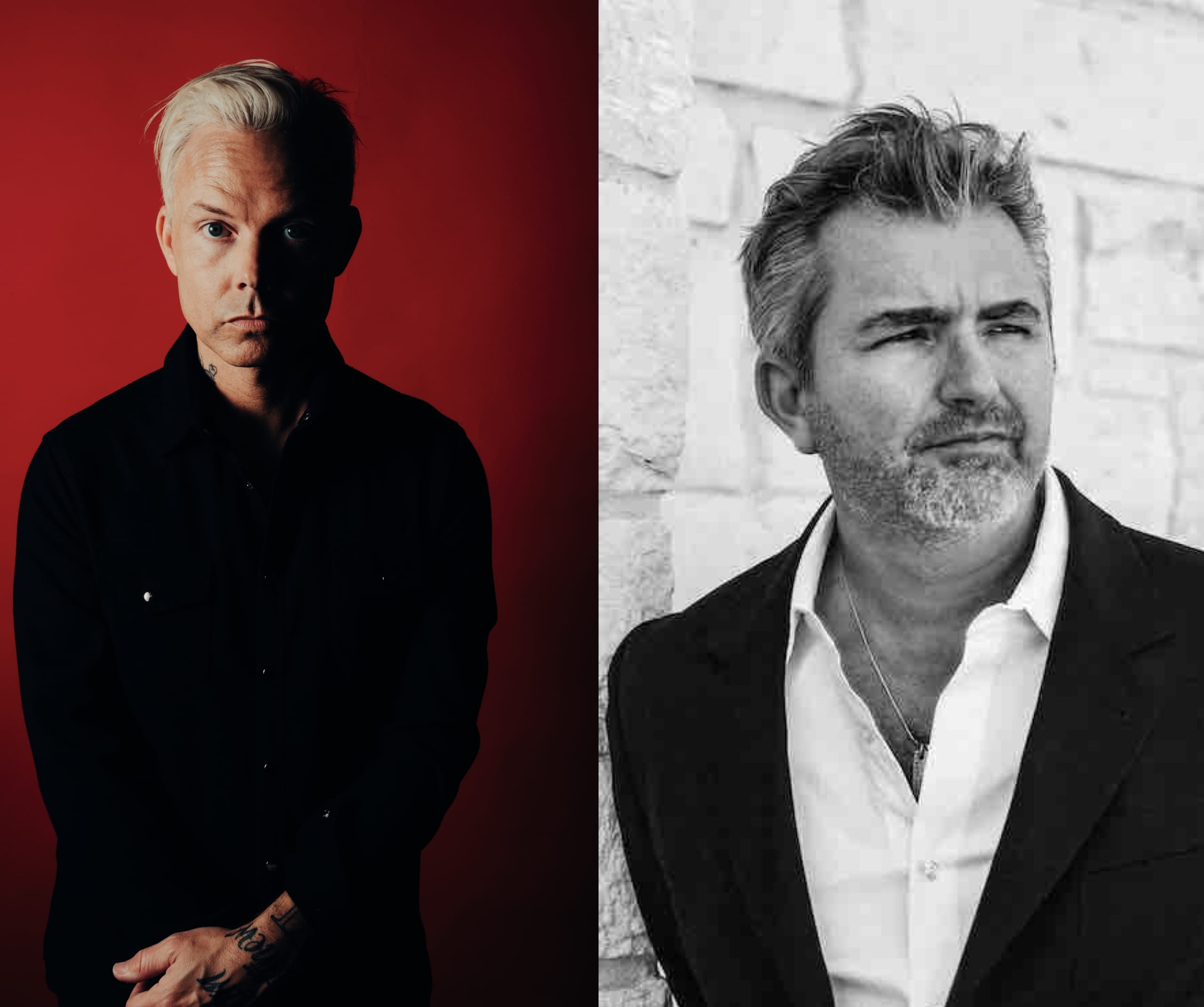 PCG Artist Development has created a new Austin division, headed up by singer-songwriter/producer Matt Noveskey of alt-rock band Blue October and co-owner of Orb Recording Studios. Noveskey will serve as President of PCG Austin, with native Texan and songwriter Drew Womack, formerly of the Sons Of The Desert, serving as Director of A&R.

“I’m extremely excited to bring PCG Artist Development to Austin,” said Noveskey. “This city has so much incredible talent and now we have infrastructure to properly groom these artists for success.”

“2020 brought many challenges and yet, tremendous clarity,” said Porter. “Considering the overwhelming blows the entertainment industry has endured, we feel especially grateful for the growth we’ve experienced at PCG. We do not take it for granted. We pray for better days for our friends and colleagues striving to make a difference in our world with their gifts and talents.”

Porter recently formed a partnership with Memphis-based Visible Music College creating a first-of-its-kind accredited curriculum which many of his developing artists, musicians and theatrical performers will have the opportunity to pursue. PCG At Visible was co-founded between Porter and Dr. Ken Steorts, formerly of Christian rock band, Skillet. Classes for the Spring 2021 semester are set to begin January 19 at all Visible Music College campuses in Memphis, Dallas, Chicago, Redding and Atascadero, California participating.