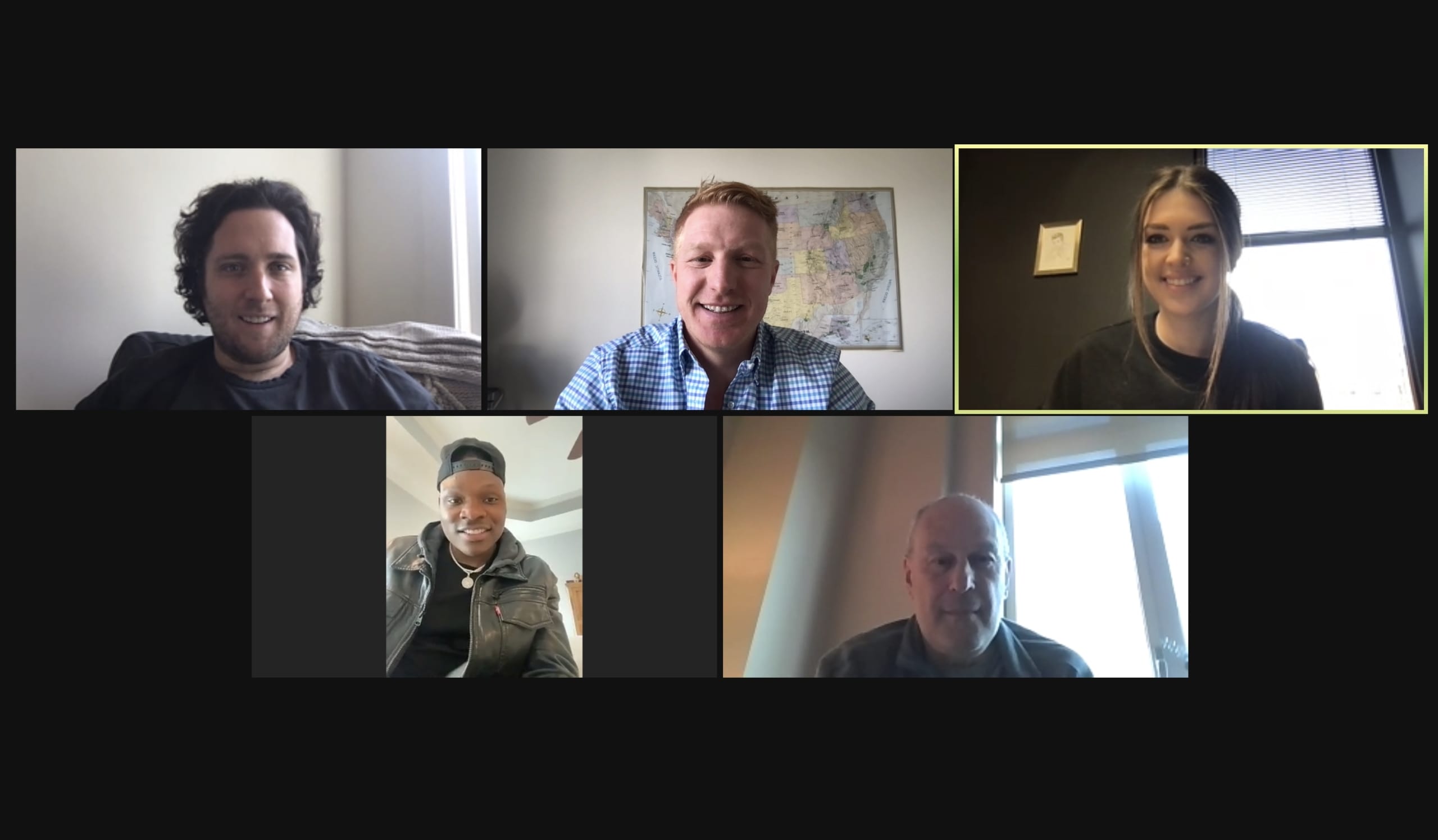 “When I ran across Lathan Warlick on social media I was instantly drawn to his talent and positive message,” says Ash Bowers, President, RECORDS Nashville. “Not only have I become a fan of his artistry, I am also inspired by who he is as a person. I am so excited to share both with the rest of the world.”

Lathan first gained attention through social media by creating videos of himself on his iPhone in his truck, adding his own rap verses to popular songs like “Holy” by Justin Bieber, “The Box” by Roddy Ricch, “Memories” by Maroon 5, “Hello” by Adele, and “You Say” by Lauren Daigle. His videos caught the attention of country singer Granger Smith, who asked Warlick to add a rap verse to his song, creating a powerful remix of “That’s What I Love About Dirt Roads.”

“I know that stepping out on faith and taking the leap with RECORDS/Colombia will be an amazing journey for sure,” says Lathan.  “I’m still amazed at how God allowed me to find my purpose. Now it’s time for me to just walk in it. I’m super pumped about being part of this team!”

Lathan’s latest song, “Over Yonder” featuring Matt Stell, powerfully blends hip-hop patriotism with a call for unity. As teased on social media, Lathan is gearing up for a big year, having recently collaborated with Tyler Hubbard of Florida Georgia Line, Dustin Lynch, RaeLynn, and more.