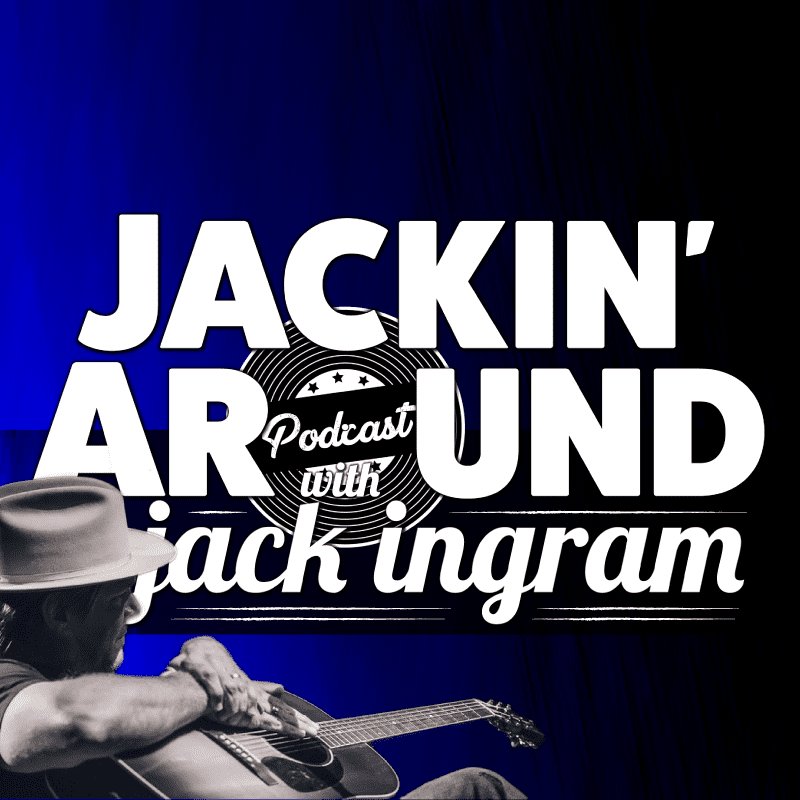 Jack Ingram is hosting a new podcast, Jackin’ Around With Jack Ingram, set to launch Jan. 15. The first guests on the upcoming new podcast will include Wade Bowen on the inaugural show on Jan. 15, and Waylon Payne on Jan. 22.

During the open dialogue shows, Ingram delves into the personal stories of a variety of guests from the sports, entertainment and music worlds. The ACM award winner is no stranger to the airwaves, as host of the Texas Music Scene, a half-hour weekly TV show that airs in over 70 U.S, markets and has won 22 Telly awards and two People’s Choice awards.

During the course of his career Ingram has released 10 studio albums, six live projects, and charted 12 singles on the Billboard Hot Country Charts. He won an ACM for Best Country Song in 2018 as co-writer of Miranda Lambert’s “Tin Man,” which was also nominated for a Grammy and a CMA award as well.