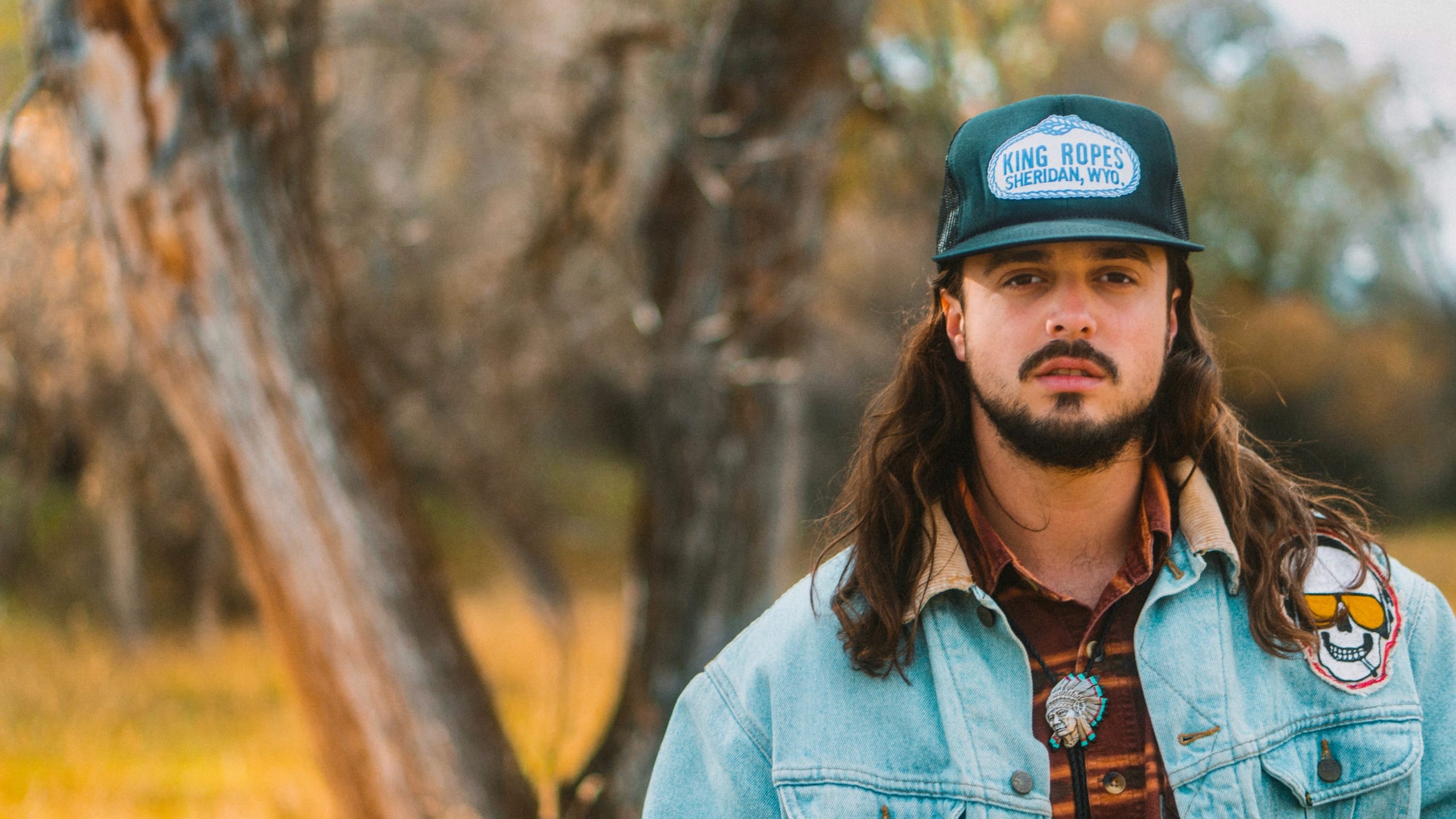 Ian Munsick is releasing a soundtrack for the modern Western lifestyle with his new album, Coyote Cry, due out Feb. 26. He celebrates the album’s announcement today with the release of the rollicking new track “Humble.”

The project comes five months after signing his first major label deal with Warner Music Nashville. Co-produced by Munsick, Coyote Cry features 10 tracks including “Long Haul” and “Me Against The Mountain.” As he readies for the album’s release, Munsick is welcoming fans into his official fan club, The Heard—aptly titled for the ranch-bred musician, which launches today (Jan. 15). Fans who run with The Heard will receive access to exclusive merch, advance music and more. 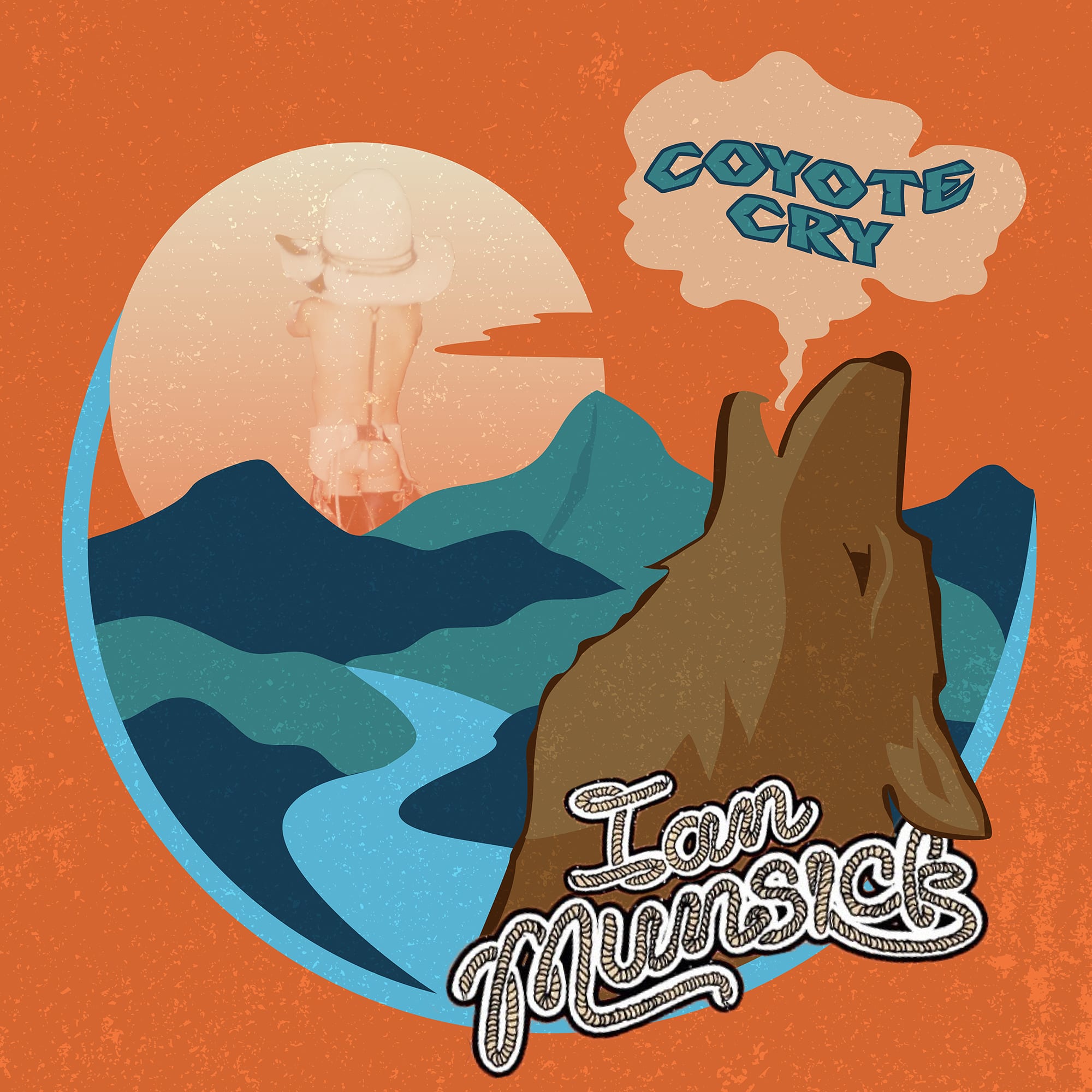 “Coyote Cry is a soundtrack for the modern western lifestyle,” Munsick said. “A firm handshake between cowboy and hippy, traditional and contemporary and everything in between. It’s the life I’ve lived so far and the lessons I’ve learned along the way. No matter who you are, I think you’ll find a piece of yourself in there and maybe even lose yourself to the howling in the hills. Cowboys have always been the people I’ve looked up to most and aspired to be like. I don’t mean the cattle rustling, heart-thieving, Hollywood kind. I mean the first one to work, give the shirt off his back, Chris Ledoux kind. The kind you want as your neighbor. The kind I think of when I hear the word Cowboy. Humble.”