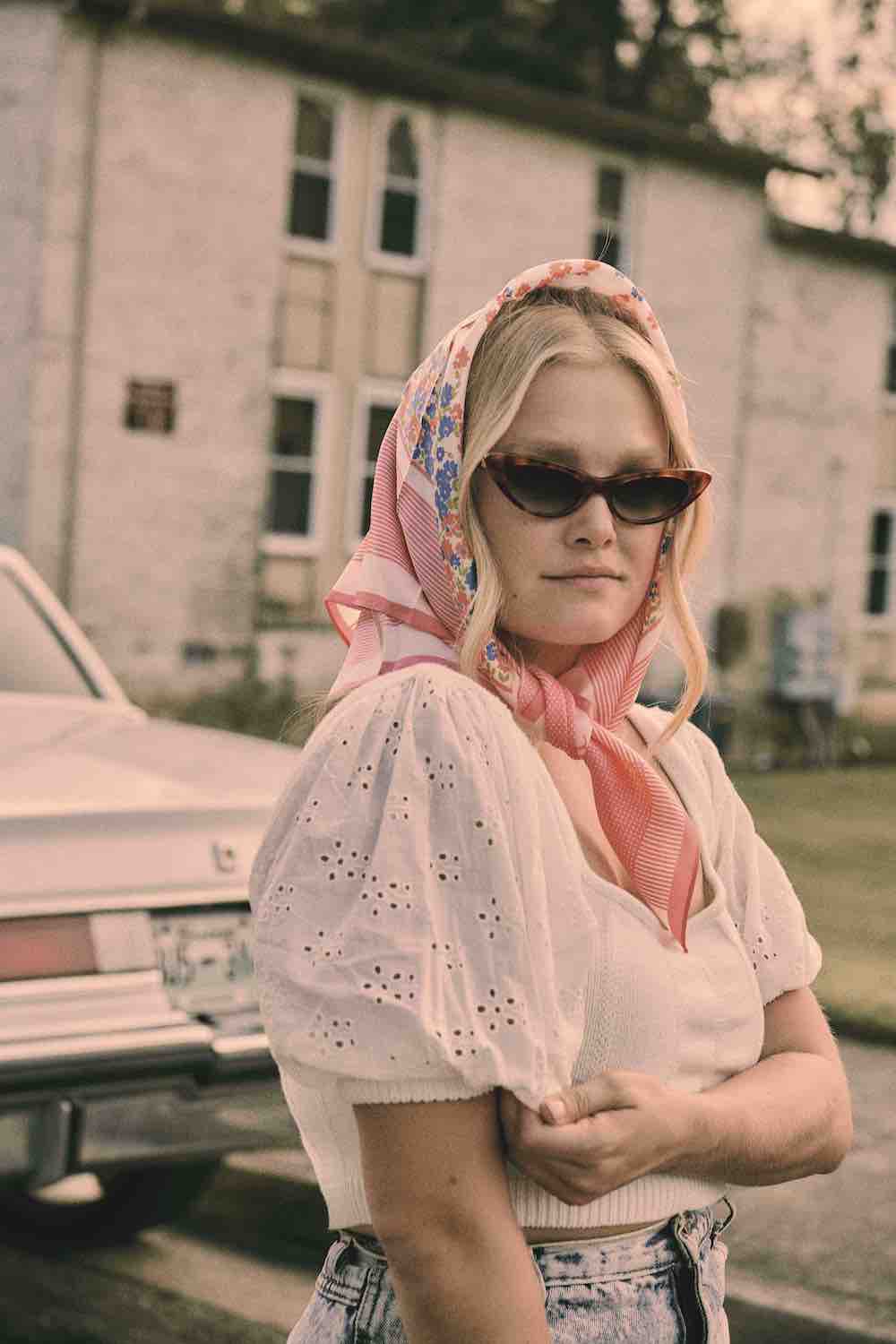 Hailey Whitters is releasing a new deluxe edition of her 2020 album The Dream, titled Living The Dream. It will feature five new tracks, on Feb. 26 via Pigasus Records/Big Loud Records/Songs & Daughters.

As a nod to the contributions they made to helping her dreams come true, Whitters enlisted the help of some close friends and collaborators on Living The Dream including Brent Cobb, Jordan Davis, Hillary Lindsey, Little Big Town, Lori McKenna and Trisha Yearwood to contribute vocals to the fresh tracks. Following the release of her current single “Fillin’ My Cup” (feat. Little Big Town), Whitters today dropped “The Ride” (feat. Jordan Davis), the second track to be pulled from Living The Dream. 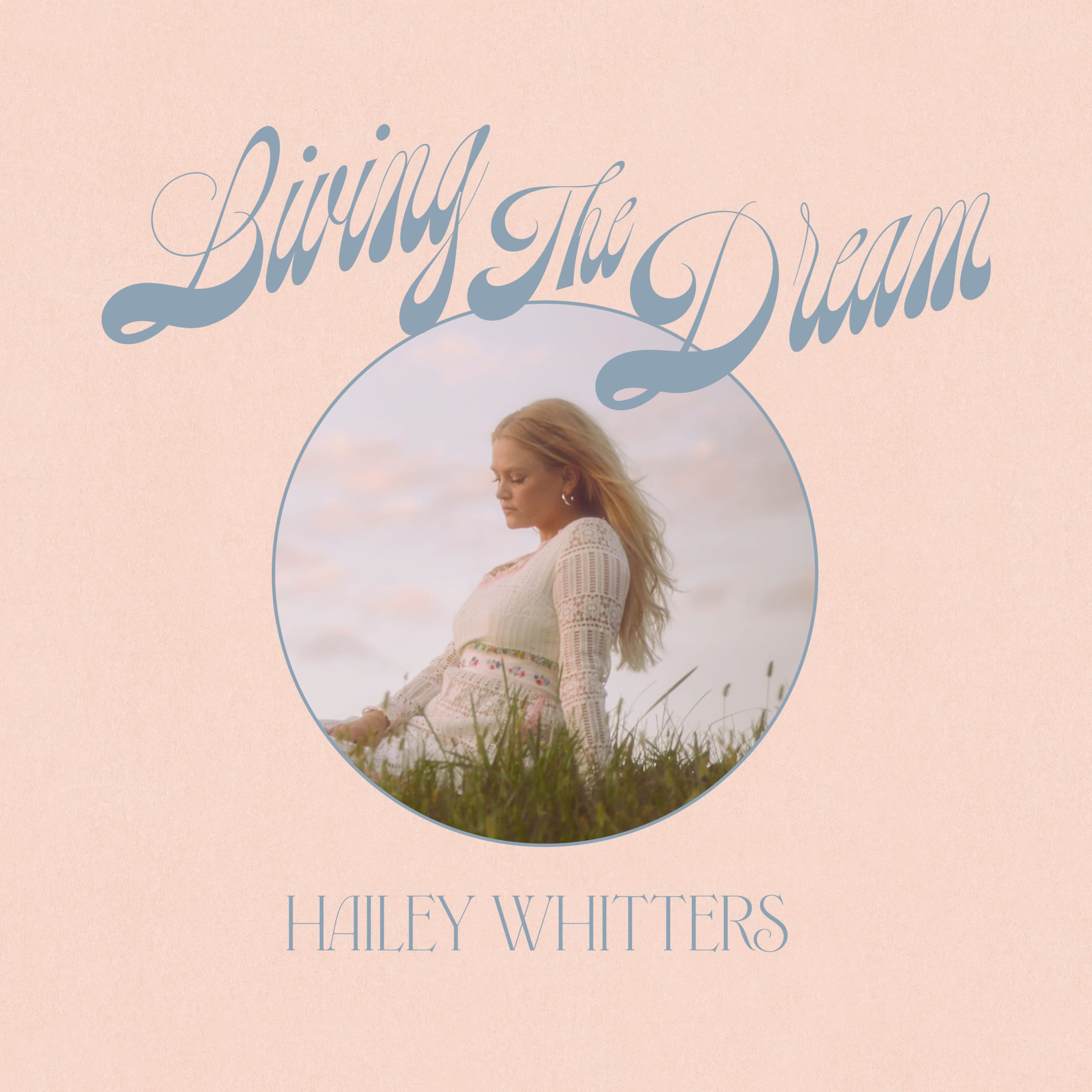 “Jordan Davis took me out on his very first headlining tour when I was only an independent artist. I thought that was a bold statement for him to make, and I am very appreciative of him taking a chance on me,” explains Whitters. “He’s one of the key reasons I’ve been able to say I’m ‘living the dream,’ so when thinking about who to collaborate with on this project, he was a no-brainer. All of the artists featured on this project are responsible for me being able to hang up the apron strings and make music full-time. The royalties from Little Big Town’s cut on ‘Happy People’ helped pay for part of The Dream, Brent Cobb and Jordan Davis were two of the first artists to take me on tour, Lori McKenna and Hillary Lindsey are my two songwriting idols and favorite co-creators, and Trisha Yearwood is one of the first artists that got me excited about moving to Nashville and pursuing country music. I wanted to show fans full circle what ‘living the dream’ looks like for me—from where I started with ‘Ten Year Town’ to the bucket list moments that have resulted since I released my record. I felt it was important to show them what can happen when you don’t give up on yourself.”