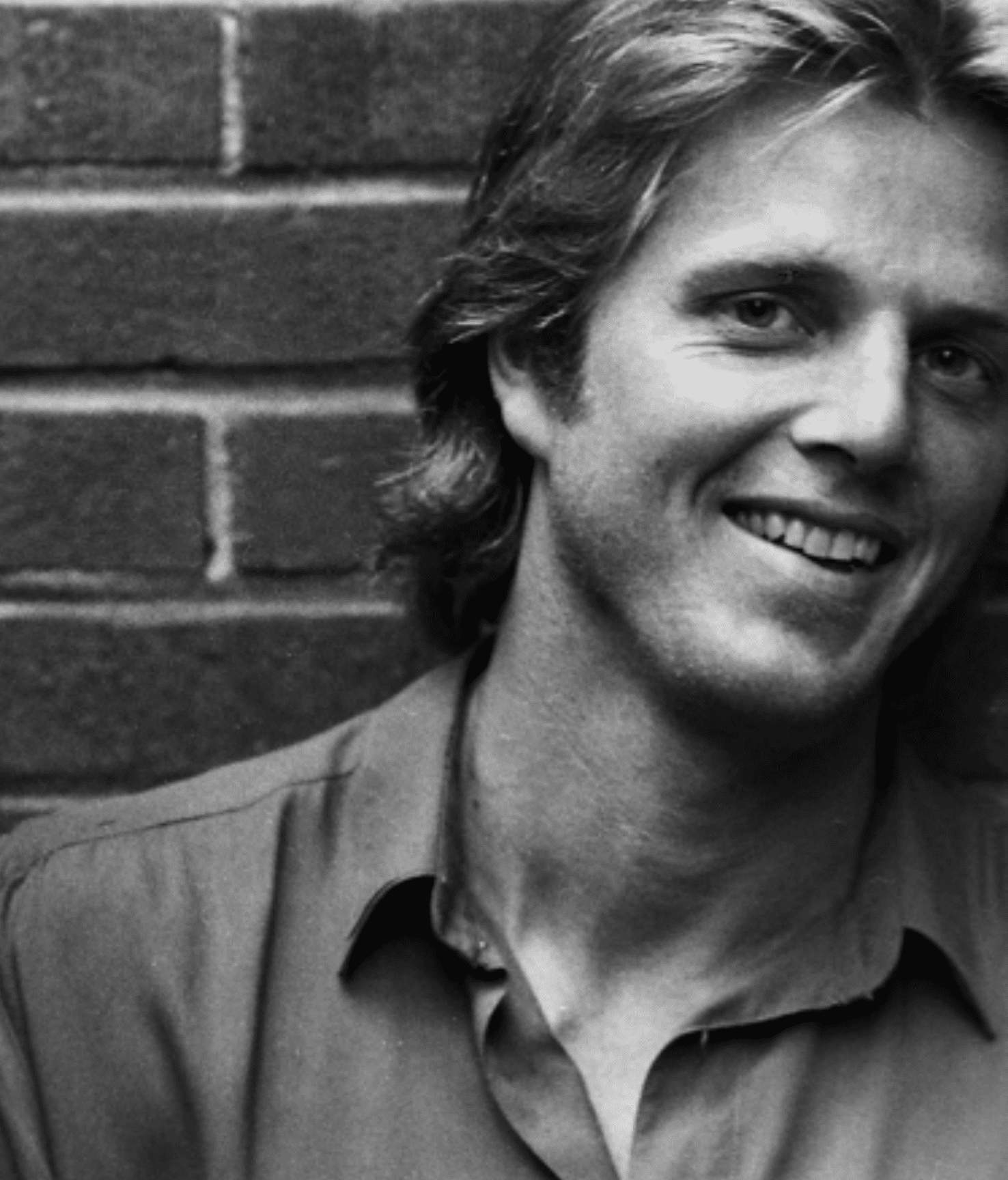 Grammy Award winning singer-songwriter Jamie O’Hara has died at age 70. He courageously battled cancer and sadly succumbed on Jan. 7, with his wife, Lola White O’Hara, by his side.

O’Hara won the Grammy Award for Best Country Song for “Grandpa (Tell Me ‘Bout the Good Old Days),” a 1986 hit for The Judds. He was also noted as half of the performing and recording duo The O’Kanes alongside Kieran Kane. The O’Kanes had six consecutive top 10 hits in 1986-88, all of which were co-written by O’Hara and Kane.

James Paul O’Hara was born and raised in Toledo, Ohio. He was an all-American high-school football star who was offered a tryout by the Detroit Tigers right out of high school, which he turned down to play football at Indiana University. A knee injury ended his football career. During his recovery, he took up the guitar and started writing songs.

Despite family and friends’ disapproval, he moved to Nashville at age 26. Within a year, he was signed as a staff songwriter by the industry giant Sony-ATV (then called Tree International Publishing).

He initially tasted success as a songwriter in 1980-87 with cuts by John Conlee, T.G. Sheppard, Conway Twitty, Johnny Lee, Michael Johnson and other stars of the era. In 1981, Ronnie McDowell scored back-to-back smash hits with O’Hara’s “Wandering Eyes” and “Older Women.” The 1986 Judds hit “Grandpa (Tell Me Bout the Good Old Days) earned Grammys for the duo’s performance as well as for O’Hara’s songwriting.

Don Williams had scored a top 10 hit in 1988 with O’Hara’s co-written “Desperately,” and Tammy Wynette succeeded with “Talkin’ To Myself Again” in 1987. So O’Hara returned to writing for others. Trisha Yearwood, The Chicks, Randy Travis, Emmylou Harris, Mark Collie and Michael Martin Murphey were among those who recorded his songs in the early 1990s. Tanya Tucker popularized his farm-crisis song, “Bidding America Goodbye.”

The songwriter returned to recording with the 1994 solo CD Rise Above It. His second solo CD was 2001’s Beautiful Obsession, and in 2012 he followed it with Dream Hymns. The first of these contained his notable Vietnam War elegy “50,000 Names.”

Linda Ronstadt, Dolly Parton and Emmylou Harris included his “When We’re Gone Long Gone” on their 1999 Trio II collection. In 2001, Gary Allan had a No. 1 hit with “Man To Man,” and he also recorded several other O’Hara compositions.

Tim McGraw, Sara Evans, Joey & Rory, The Oak Ridge Boys, Pam Tillis and Josh Turner were among those who have recorded O’Hara songs in recent years. He also has a number of bluegrass-music successes.

There are no plans for a public memorial at this time. In lieu of flowers, donations are being accepted in Jamie O’Hara’s name to Bonaparte’s Retreat, Doctors Without Borders, MusiCares, and SmileTrain.