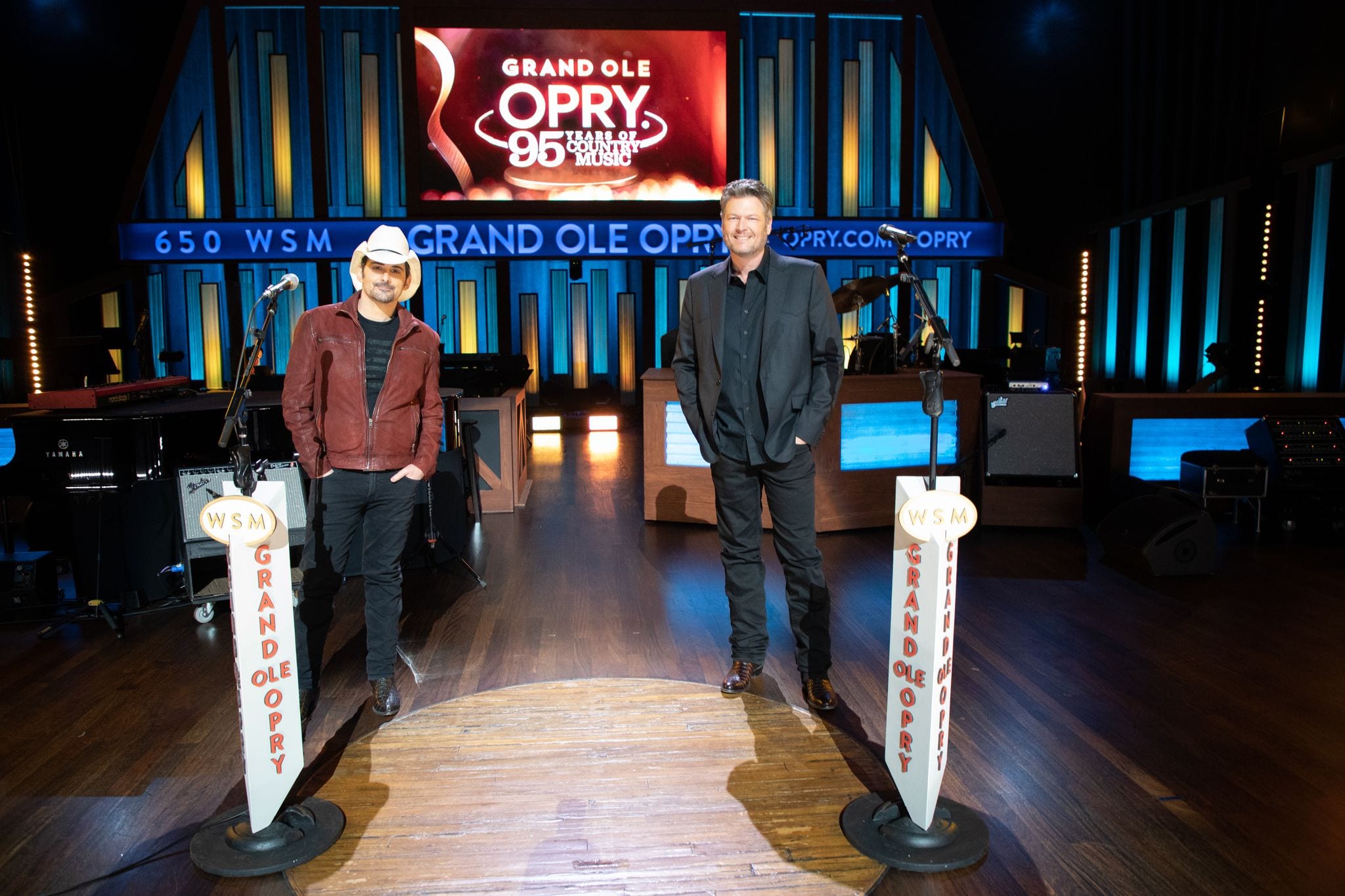 The two-hour anniversary special will showcase Nashville’s most famous stage with original performances, unique archival footage and behind-the-scenes stories. Later that same week, Paisley will celebrate his 20th anniversary as a Grand Ole Opry member. Shelton is marking 10 years as a member.

For almost a century, the Opry has celebrated the past, present and future of country music, showcasing a mix of legends and contemporary chart-toppers who have followed in their footsteps. In that same spirit, the anniversary special brings together artists from across generations who share a passion and reverence for the Opry. Stars will not only perform their biggest hits, but also cover classics from some of the Opry’s most famous members during the evening. In addition to the performances, the Opry will open its archives spanning a period of over nine decades and include interviews, performances and appearances by artists in all stages of their careers.