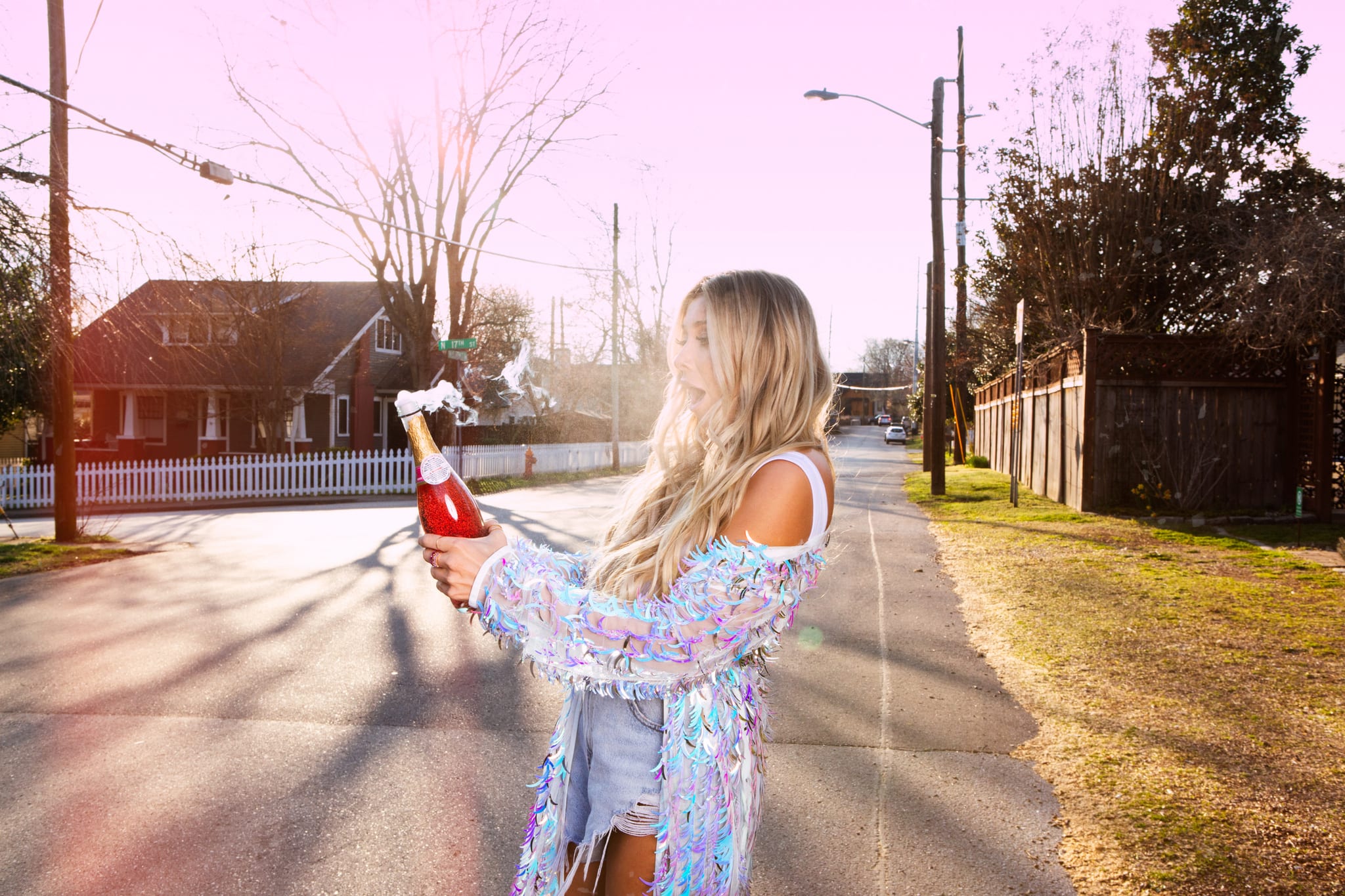 BBR Music Group has announced the signing of Madeline Merlo to its roster of artists.

The singer-songwriter and Vancouver native appeared on NBC’s songwriter series Songland, where she won with Lady A selecting Merlo’s co-penned “Champagne Night.” The trio recorded and released the tune digitally and, due to its initial success, became the first Songland winner to become a single—which then went on to become a three-week No. 1 single. Merlo also appears in the music video.

Merlo’s music bridges the pop-country gap, with quirky melodies and confident lyrics. The multi-talent who kickstarted her career at 16 doing demo work, went on to win CCMA’s Rising Star Award in 2015, before releasing her debut album in 2016. Since moving to Nashville in 2017, Merlo has garnered three Top 10 singles on Canadian Country radio, performed with her childhood idol, Shania Twain at the CCMA Awards, and hit the road with greats like Keith Urban and Willie Nelson, in addition to focusing on her songwriting.

“Madeline immediately drew us in with her stellar melodies and powerhouse vocals but it was the witty, confident vulnerability in her writing that made her an artist we had to have on our roster,” said Sara Knabe, VP A&R BBR Music Group. “We’re so excited for 2021 and beyond!”

“Getting the chance to be on BBR Music Group’s impressive roster is a dream come true,” said Merlo. “They are incredibly kind and hard-working individuals, and I am thrilled to be working with them. They see my vision and respect the artistry we have built. I know this next step will be the most exciting yet in my career.”

She is managed by Ron Kitchener at RGK Entertainment and is signed with Deluge Music for publishing.