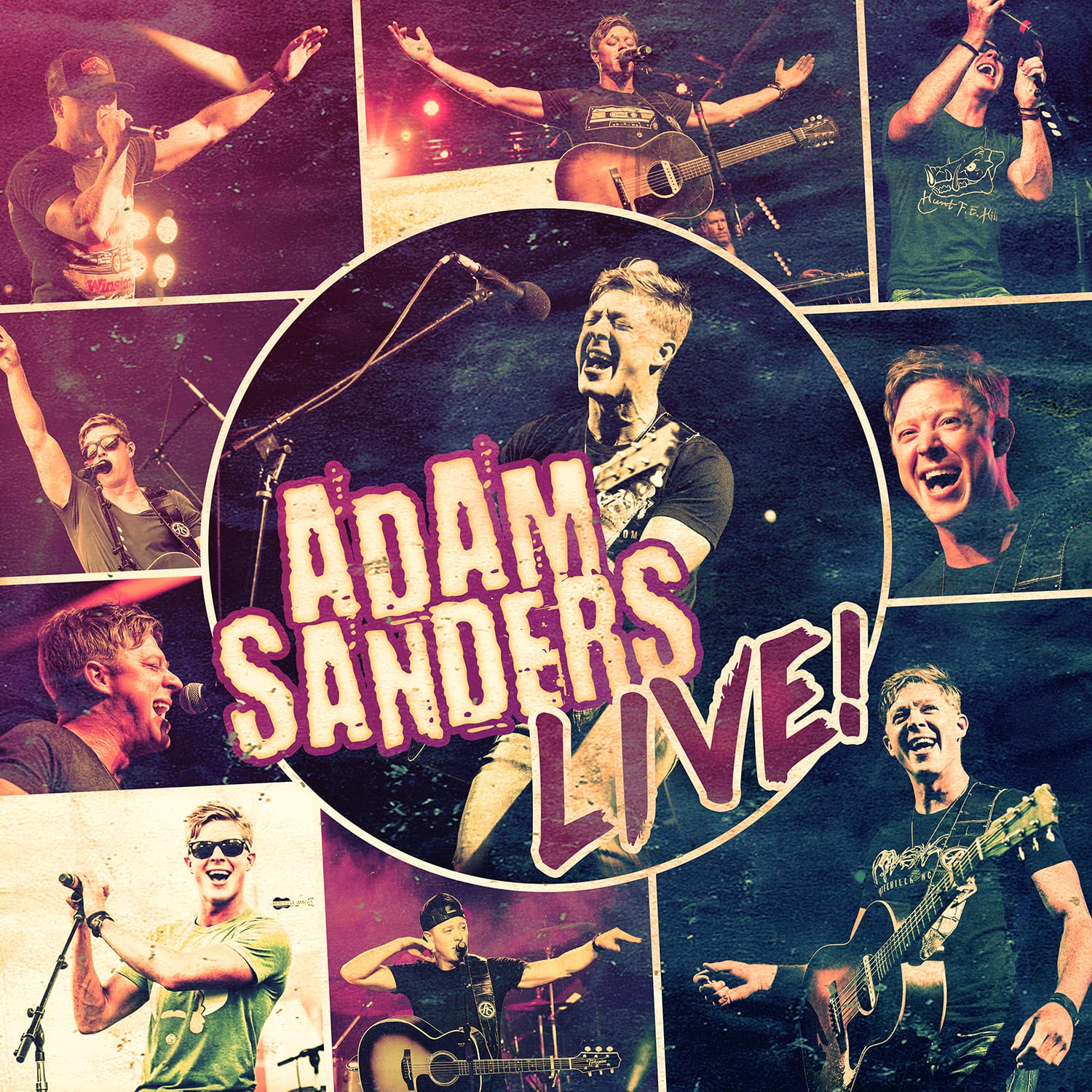 Adam Sanders is offering up a thank you to the fans who have contributed to his growing success as an indie artist with his new album, Adam Sanders Live, available now.

The collection includes Sanders’ take on his hits penned for other artists, Cole Swindell‘s “Ain’t Worth the Whiskey” and Dustin Lynch‘s “Hell of a Night,” as well as new versions of his popular songs “Thunder,” “Burnin’ Roses,” and “Nothin’ To Do But Drink.” Adam Sanders Live celebrates his notable success as an independent artist who has earned more than 100 million streams, sold over 70,000 singles, and charted singles in 2020 including “Ruled The World,” and “Make Em Wanna Change.”

“2020 was a hard year for us all… And since you couldn’t come to us, we decided to come to you. This live album is a ‘Thank You’ to the fans who helped me reach 100 million total streams as an artist. Hope you enjoy, but know this is only just the beginning of what’s to come in 2021!” said Sanders.

Sanders moved to Nashville in 2009 and worked construction while developing his chops as a songwriter. His skills caught the attention of Big Yellow Dog, who signed him to a publishing deal in December of 2011. He initially found success in Nashville as a songwriter, penning songs for Luke Bryan, Dierks Bentley and Tyler Farr, among others, and has topped the charts with No. 1 singles like “Ain’t Worth the Whiskey” and “Hell of a Night.”