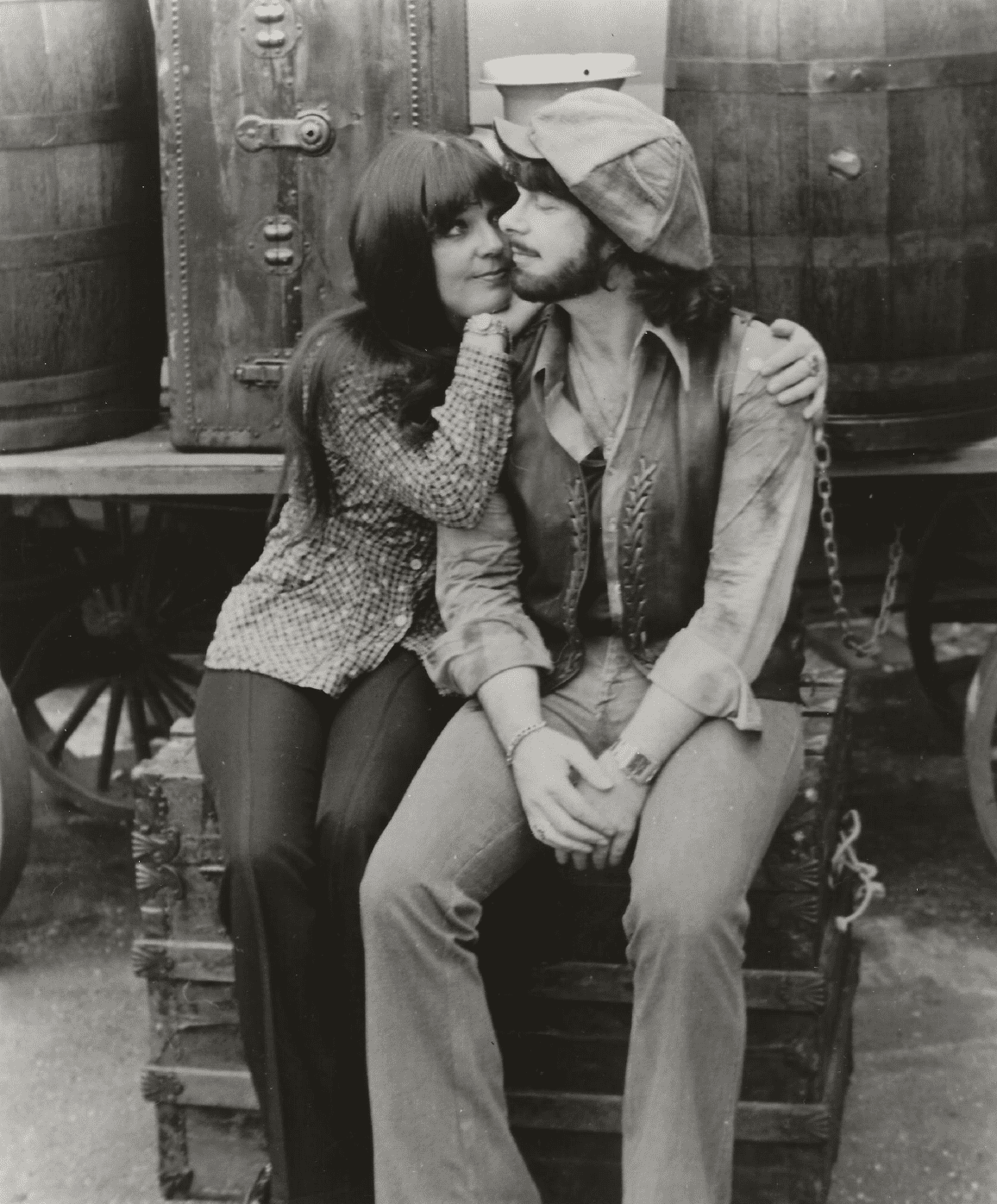 Misty Morgan, 75, who once topped the country charts in a duo with Jack Blanchard, died of cancer in Florida on New Year’s Day.

Her languid, behind-the-beat alto vocal and inventive keyboard playing characterized the zany novelty “Tennessee Bird Walk.” The song hit the peak of the country charts in 1970. With husband Blanchard, she also scored a top-10 hit with its follow-up, “Humphrey the Camel.”

She was born Mary Donahue in Buffalo, New York in 1945. The family moved to southern Ohio when she was young, and she began her career playing keyboards in pop groups around Cincinnati. She then ventured further afield as a lounge singer and piano-bar entertainer. Morgan performed as “Jacqueline Hyde” and “Maryann Mail” before adopting her permanent stage name.

She met songwriter/comedian Jack Blanchard in Florida in 1963. They married in 1967. They performed pop, jazz, rock, Dixieland or anything else it took to make a living. Morgan hooked up various electronic devices to her keyboard, so the duo never needed other band members. Blanchard’s distinctive, “velvet saw” low voice and story-telling lyrics made their move into country music a natural transition.

Jack Blanchard & Misty Morgan staged their debut on the country charts with “Big Black Bird (Spirit of Our Love)” in 1969. “Tennessee Bird Walk” catapulted them to fame the following year. It hit No. 1 and was nominated for a Grammy Award as Best Country Vocal Performance by a Duo or Group (they lost to Johnny Cash & June Carter).

“Humphrey the Camel” continued in the novelty vein, as did such subsequent top-40 singles as “Fire Hydrant #79” (1971) and “The Legendary Chicken Fairy” (1972). But there was more to Jack Blanchard & Misty Morgan than wacky comic songs. Blanchard’s off-center songwriting could range from bizarre novelty daffiness to deeply felt social commentary. “Bethlehem Steel” was about a discouraged, homesick factory worker. “There Must Be More to Life (Than Growing Old)” and “Poor Jody” ruminated on aging. “Changin’ Times” lamented the commercialization of modern life.

The compelling “Somewhere in Virginia in the Rain” told the story of a working-class pair’s breakup and reconciliation. It rose to No. 15 in 1972, becoming the couple’s third biggest hit.

Jack Blanchard and Misty Morgan placed 15 titles on the country charts in 1969-1976. Blanchard wrote all of them, except for the team’s version of The Fortunes’ 1965 pop hit “You’ve Got Your Troubles (I’ve Got Mine).” Seven of their singles were top-40 successes. Two albums made the charts, Birds of a Feather (1970) and Two Sides of Jack & Misty (1972)

Their sound, arranged by Morgan, was completely unique for country music of that time. It had a quirky, “stoned” vibe, something like Sonny & Cher lost in a poppyfield in South Carolina. His soulful groaning rasp cut across her dreamy croon while underneath pulsed a steady shuffle beat dotted with harmonica, steel and guitar bubbles of sound.

The twosome called their creations “Jack and Misty Productions,” so Morgan can be credited as country’s trailblazing female record producer. When “Tennessee Bird Walk” became a smash, Misty Morgan became the first woman to co-produce a No. 1 hit. The single’s wah-wah guitar effect was the first time this sound was heard on a country record.

Jack Blanchard & Misty Morgan were absent from the country charts following 1980, but the team continued to entertain theme-park tourists in Orlando’s nightclubs. They also continued to record. Among their subsequent collections were Sweet Memories (1987), Back in Harmony (1995), Back From the Dead (2000), A Little Out of Sync (2001), Weird Scenes Inside the Birdhouse (2007) and Just One More Song (2012).

In performance, they later formed a jazz trio—Morgan on piano backed by a hired drummer and Blanchard on bass. The gigs got smaller in recent years, but she maintained her positivity and dedication to her craft.

During their career, they issued 15 albums and more than 40 singles. Blanchard spoke of his wife and musical partner’s passing on social media last week. Misty Morgan was taken to the hospital on Christmas Day and was diagnosed with advanced cancer. She died a week later, Jan. 1, 2021, with her husband by her side.

A GoFundMe site has been established to raise funds to pay for Misty Morgan’s funeral expenses.