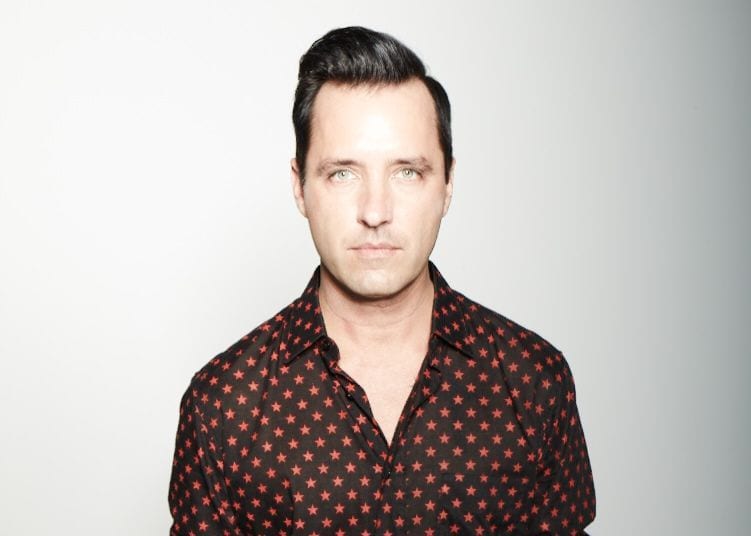 Barlowe has had songs recorded by Taylor Swift, Steven Tyler, Keith Urban, Newsboys and Jars of Clay, among others. He has had three top 10 Billboard dance singles, a Grammy nomination, and has written songs for movies and TV, including The Voice, American Idol, The Equalizer, Transporter and the theme song for the final season of the hit show King of Queens. In 2016 Barlowe became a member of Keith Urban’s band. In 2017 Barlowe won a CMA Award for Touring Musician Of The Year. He invented an instrument he dubbed “The Phantom,” an electronic sampling machine played like a keyboard.

During his time as frontman of Luna Halo, he was signed by Rick Rubin to his iconic American Recordings label. After Luna Halo disbanded, Barlowe started the band Five Knives, signed with Red Bull Records, and went on to tour with 21 Pilots, Smashing Pumpkins and Icona Pop. They appeared at major EDM festivals such as Electric Zoo and Ultra.

“Nathan and I go back to his early Luna Halo days. We’ve always tried to figure out a way to work together and this year lined up for us. Nathan is a great addition to what we are building at Spirit Fluid,” said AJ Burton, Vice President, Fluid Music Revolution.

“I have known AJ a long time, and everyone in Nashville knows of Frank Rogers. It’s exciting for me to be able to start a new chapter in my writing career with these guys and Spirit/Fluid,” said Barlowe. “I can already tell that we are going to do some great things together!”