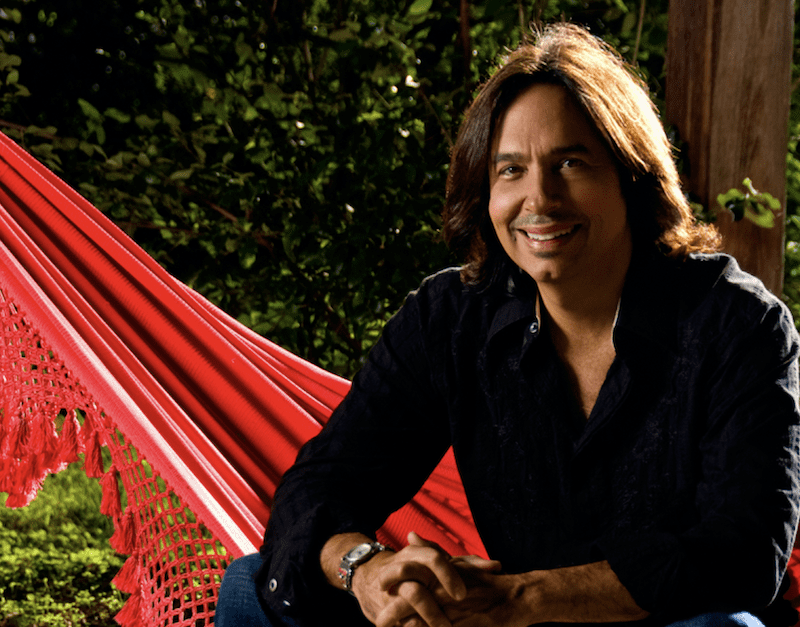 James Slater has extended his publishing deal with BMG.

Slater recently celebrated a Top 5 Keith Urban single, “God Whispered Your Name,” that spent seven weeks in the Top 10, as well as the Shy Carter debut single “Good Love.” He has current cuts by Tim McGraw, Trace Adkins, Reba McEntire, and Old Dominion, and his song “Guys Named Captain” (Kenny Chesney) has become a standout on Sirius XM’s No Shoes Radio. The track was penned by Slater as a tribute to his dad and is featured on Chesney’s recent album Here and Now.

Slater has also had songs recorded by Carrie Underwood, Enrique Iglesias, Hootie & the Blowfish, Willie Nelson, Rascal Flatts and many others. His Grammy nominations include Jamey Johnson’s “The High Cost of Living” and the solely written, Martina McBride single “In My Daughter’s Eyes.” 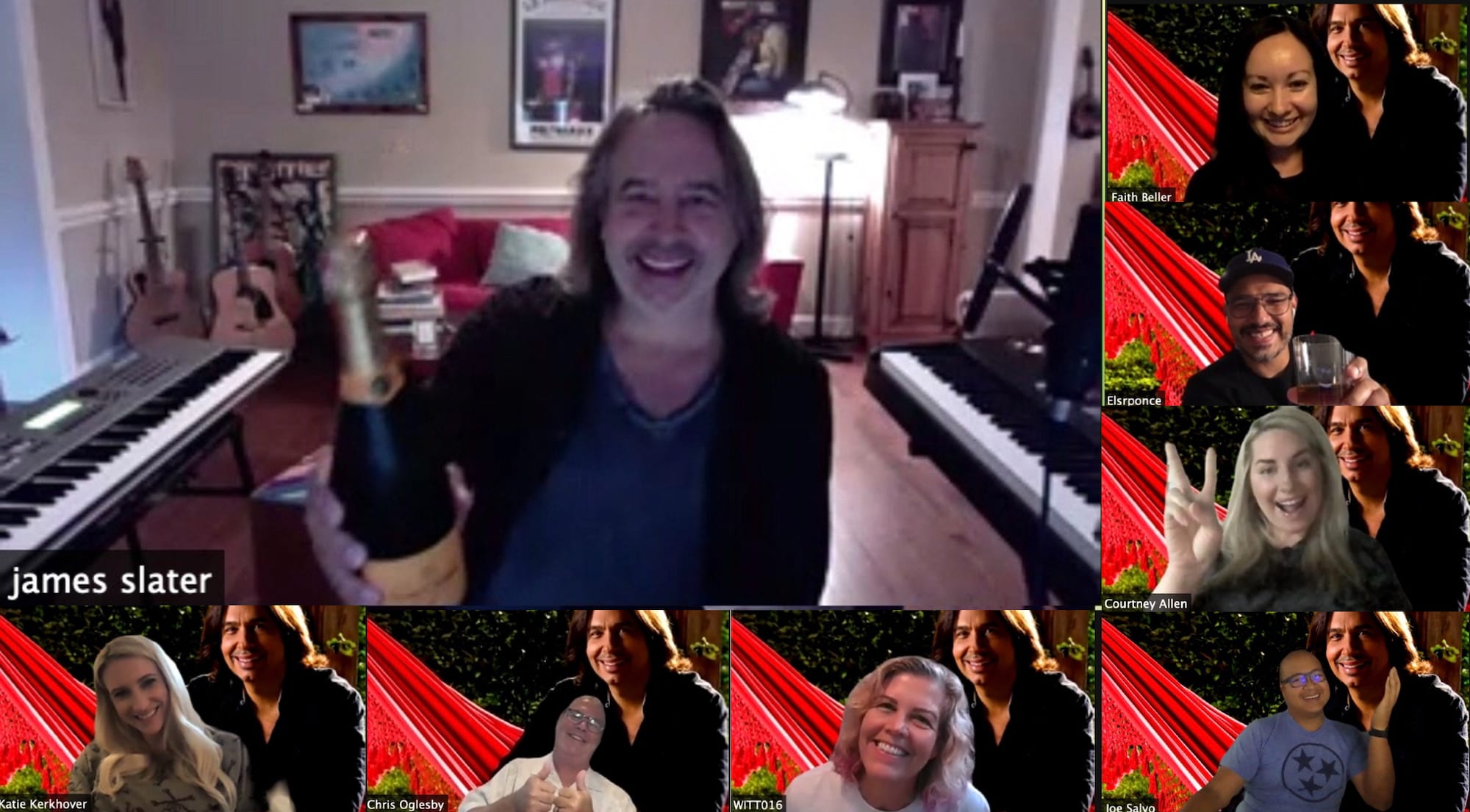 “James is fueled by passion. His love of home, travel and music come together in a way that allow him to create music straight from the heart. We are thrilled to be able to be a part of his story and have him continue his journey with our BMG family.  He makes all of us better,” said Chris Oglesby, SVP Creative, BMG Nashville.

“I’m excited, motivated, and grateful to renew my contract with BMG Music. BMG’s legacy speaks for itself, and the Nashville Creative Team has afforded me the opportunity to write the best songs I’ve ever written,” said Slater. “I believe we’re just getting started.”

BMG Nashville Creative Director, Courtney Allen, adds, “We are so excited to continue working with James Slater. He is the kind of writer who brings out the best in everyone he works with and is always raising the bar with his creativity. We are looking forward to being a partner with him on his next chapter and can’t wait to celebrate more success with him!”