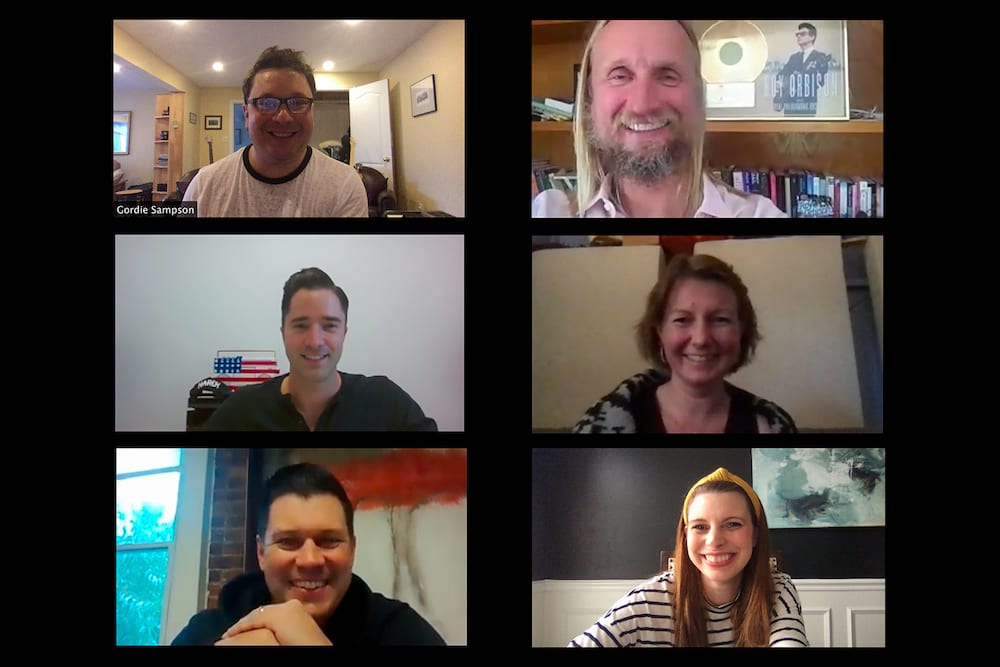 “I couldn’t be more excited to extend our deal with Gordie Sampson. He has immense talent and I am looking forward to our continued partnership!” said Still Working Music’s Alex Orbison.

“I am beyond thrilled to continue working with Gordie alongside Emily and the Still Working Music family. Gordie’s talent and drive make him a dream to represent and I can’t wait to see what he accomplishes next.” said Kobalt’s Kevin Lane.

Kobalt is a music and technology company built for artists, songwriters, publishers, labels, film and television production companies, studios and networks as an alternative to the traditional music business model.