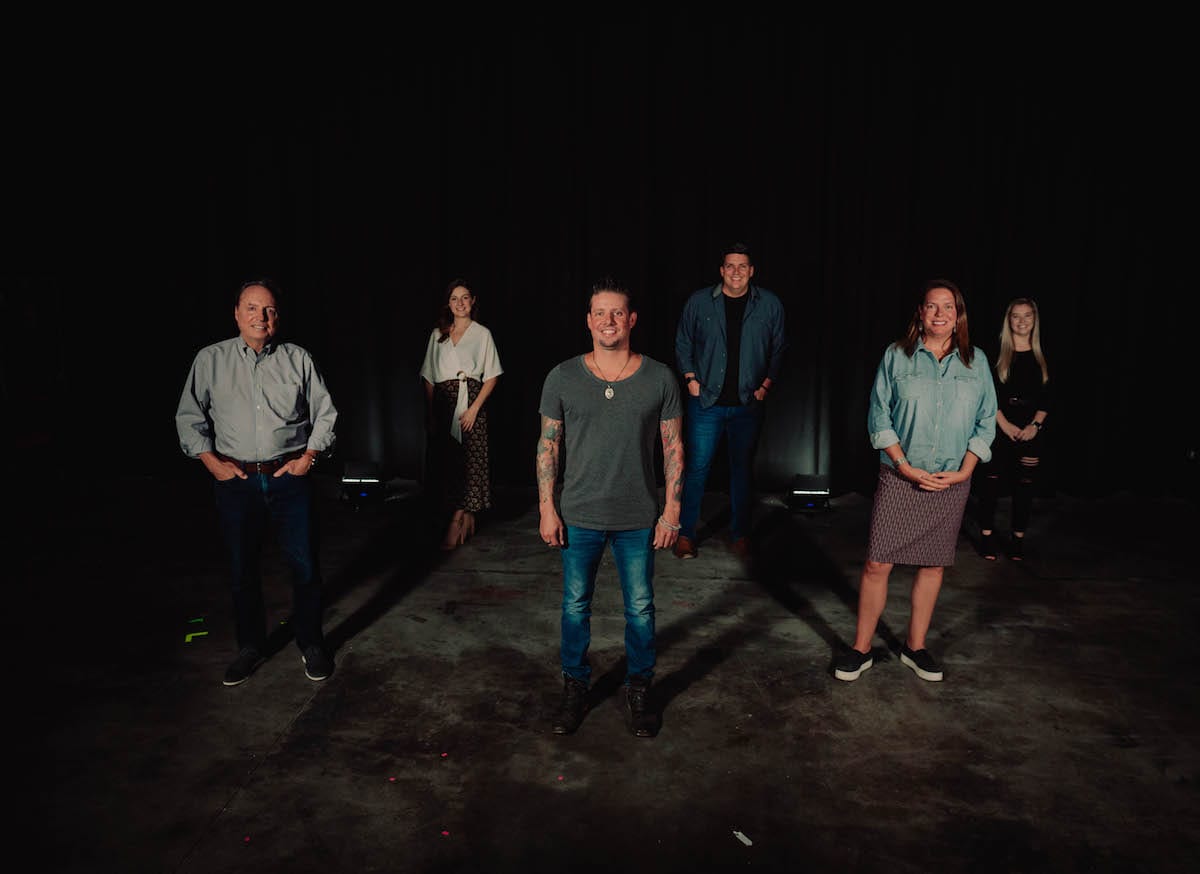 “It has long been a dream of mine to work with my father in this kind of creative capacity,” shares Driver. “I am very excited to be part of a new ‘song forward’ company whose aim is to move the needle in our genre, coupled with my unflagging partnership with Lynn and the powerhouse crew at River House Artists.”

As the long-time lead guitarist for 2020 CMA Entertainer of the Year Eric Church, Williams has co-written Church’s Double-Platinum certified “Smoke A Little Smoke” as well as songs recorded by artists including Jon Pardi, Jason Aldean, Drew Parker and more.

“We feel very fortunate to partner with Lynn’s team at River House for this next season of Driver’s songwriting career,” says Jody Williams. “Driver’s determination and skill, coupled with the synergy of our two companies, feels like a perfect storm. Zebb Luster and Kayla Adkins are in it to win it, just like me and Nina Jenkins. And on a personal level, I’m thrilled the time is finally right to get to work with my son. This is going to be fun!”

“I am thankful for the intro to Driver from Jody just a few short years ago,” adds Oliver-Cline, who first formed a close friendship with Jody Williams when the two were BMI writer reps in the late ’90s. “Driver has such depth and a unique perspective. I always look forward to hearing everything he writes. His passion for music is contagious and RHA couldn’t be prouder to continue our relationship with him and his talents as a songwriter.”

“Driver has been a huge asset for the River House family from the beginning,” notes Zebb Luster, RHA Director of Creative/A&R. “His dedication to the team and his ability to help artists and writers really find what they are trying to say in a song is what I love most about him. Driver really gets behind the people he believes in and pushes them to be the best they can be. I couldn’t be more excited to have him around!”

“Driver is a master collaborator,” adds Nina Jenkins, JWS Creative Director. “His daily objective is the relentless pursuit of quality music, brought to fulfillment through thoughtful songwriting and an ever-present positive attitude. He is a team player who lifts up his co-writers and publishers alike.”