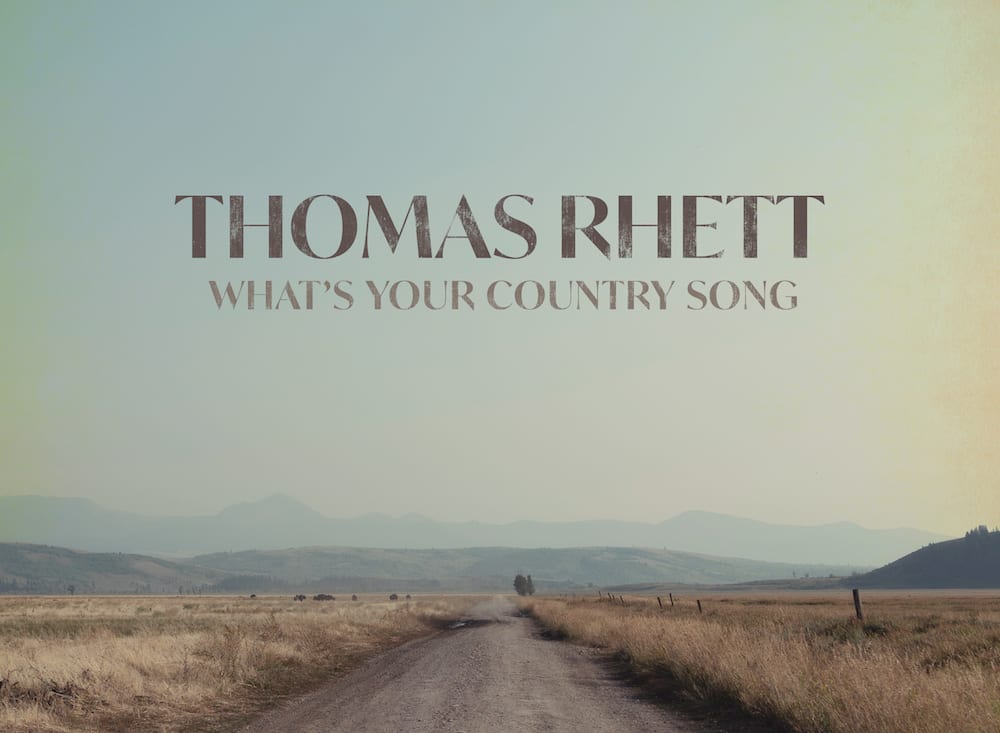 Thomas Rhett is paying homage to several timeless country classics with his upcoming single. The singer-songwriter, who recently tied with Carrie Underwood for ACM Entertainer of the Year, shared snippets of his new track, “What’s Your Country Song,” a taste of the music that will be on his forthcoming fifth studio project from The Valory Music Co. He penned the song alongside Rhett Akins, Jesse Frasure, Ashley Gorley and Parker Welling.

“We wrote this song on the road last year in Dallas, Texas,” Thomas Rhett said. “It’s really about how I was noticing that no matter where you live or where you’re from, everyone has a little bit of country inside their bones.”

Thomas Rhett is nominated for Male Vocalist of the Year at next week’s CMA Awards, as well as for Musical Event of the Year for “Be A Light,” featuring Reba McEntire, Hillary Scott and Chris Tomlin.