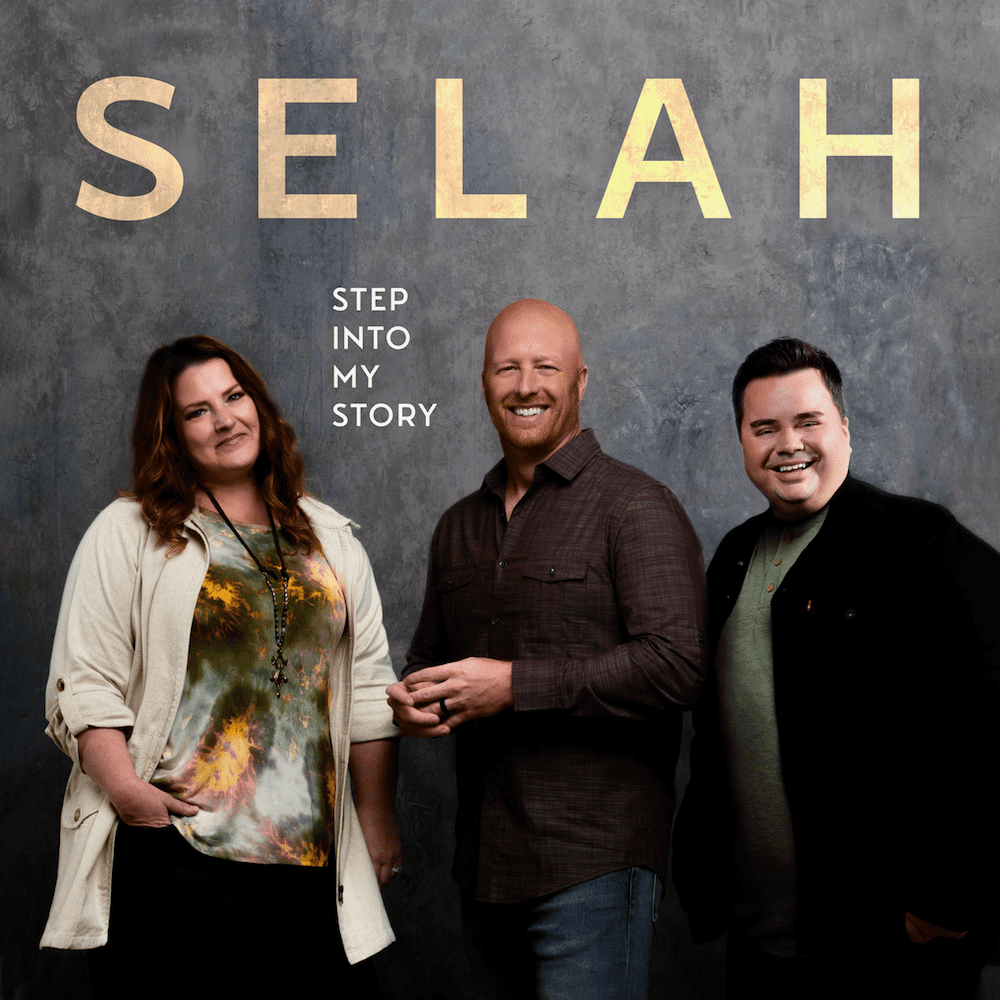 Selah released its 16th album, Step Into My Story, last week. The 10-track collection debuted at No. 1 on the iTunes Christian chart, and No. 25 in all genres. This marks the band’s first No. 1 debut on its new artist-owned label, 3Cre8tive.

The trio kicked off release week with two GMA Dove Award wins (the group’s 9th and 10th career wins). Their latest album blends new tracks with beloved classics delivered from a fresh perspective. The group has amassed over half-a-billion career streams, sold over four million albums, and has 10 GMA Dove Awards to their credit, and have earned a reputation for not only delivering compelling new anthems but also for reviving great hymns of faith. Released on newly-launched record label, 3Cre8tive, Step Into My Story continues the Selah tradition of updating revered hymns and introducing powerful new songs of inspiration for times such as this.