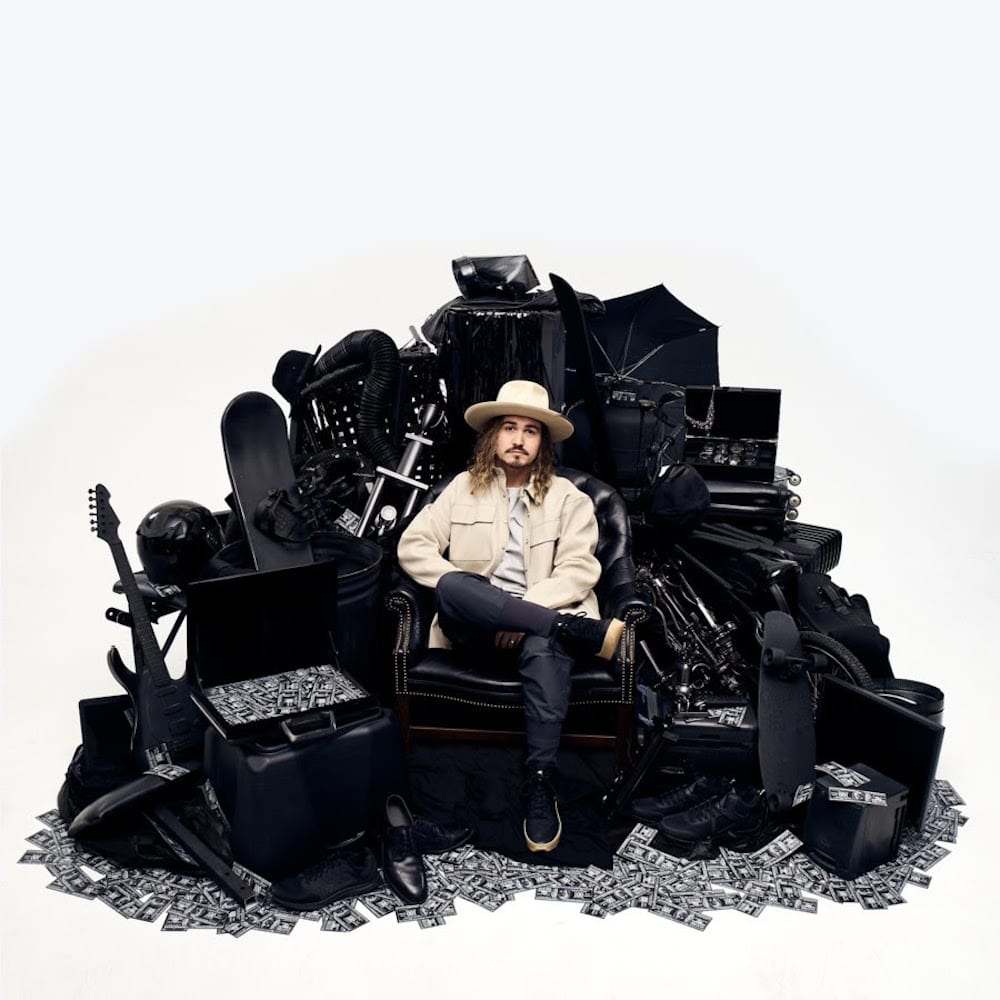 Jordan Feliz has landed his third No. 1 radio hit this week with “Glorify,” which topped the Billboard Christian Hot AC/CHR National Airplay chart. The multi-format hit is the first single from his upcoming third album, Say It, set for release Dec. 18 from Centricity Music.

“Glorify” features a full Gospel choir backing Feliz’s recognizable falsetto along with a soaring praise-heavy chorus and propulsive beats, and was co-produced by Jordan Mohilowski and Colby Wedgeworth.

Feliz’s trajectory for his new album Say It was fraught with personal trials after success began to feel less like a blessing and more like a burden over the past few years. Feliz quickly became a household name when his first radio single, “The River,” the title track from his critically-acclaimed debut, became a smash. Spending an unprecedented 12 weeks at No. 1, the chart-topping single was named ASCAP’s “Christian Music Song of the Year” and garnered Feliz his first Gold certification. But he suffered his first panic attack as he and his wife, Jamie, welcomed their second child and he struggled to carry the weight of the spotlight and the livelihoods of multiple families connected to his career on his shoulders. Realigning his priorities and surrendering his anxiety to God, the hitmaker entered the studio to craft his third full-length project, Say It, with a renewed sense of identity and purpose.

“I’ve worked harder for this record than I’ve worked for almost anything in my life,” said Feliz. “With these songs, I want to encourage people to talk more about the beauty and the miracles that God does in our lives when we invite Him into our struggles…this record is all about what God has done in my life.”