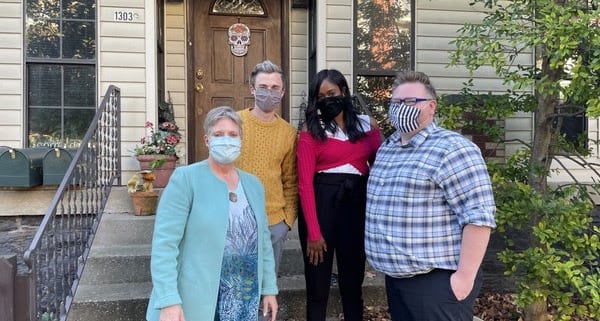 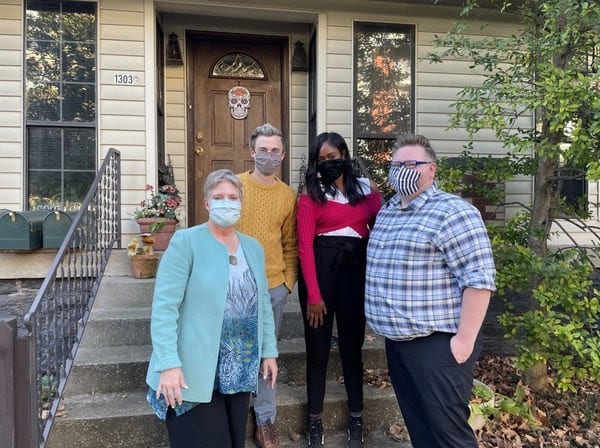 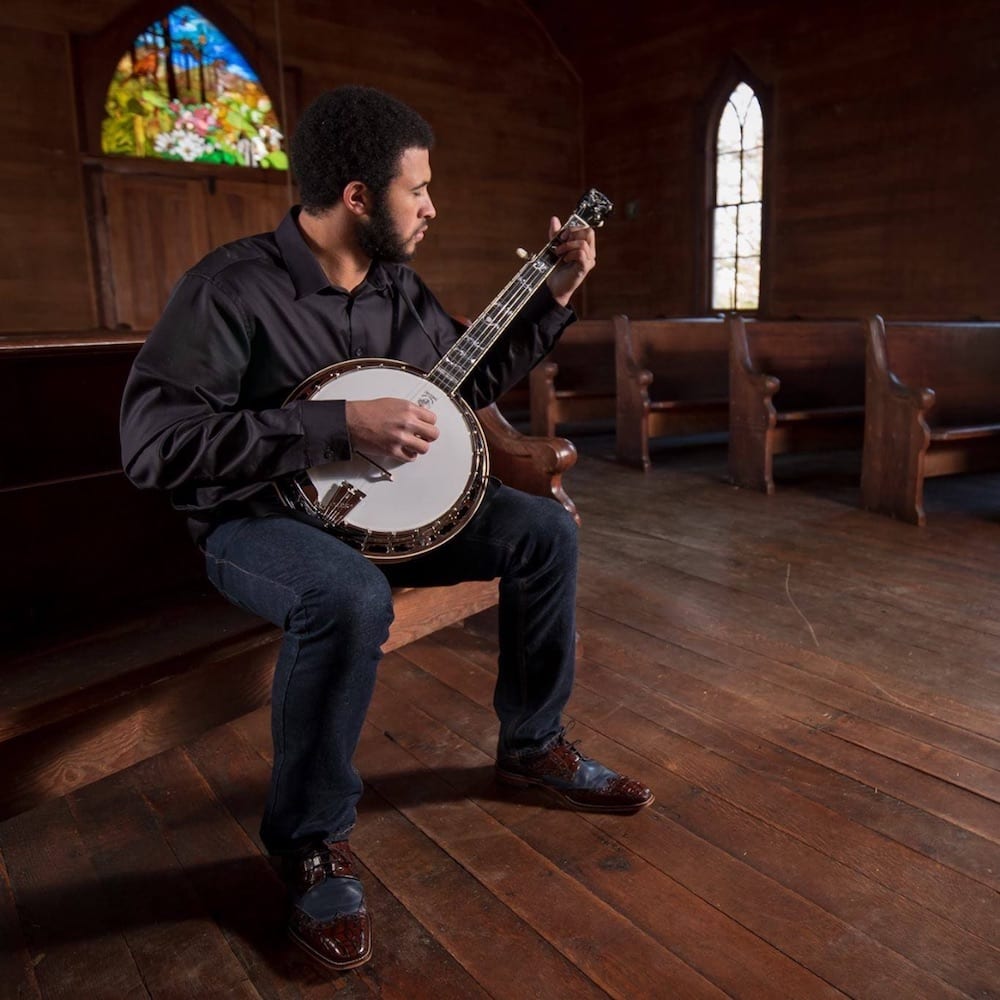 Tray Wellington has signed an exclusive artist recording deal with Mountain Home Music Company. A founding member of Cane Mill Road, Wellington struck out on his own at the beginning of the year — and now his career takes another step forward with joining the Mountain Home roster. A native of western North Carolina’s Ashe County, Wellington’s initial interest in music led him to the guitar, but it didn’t take long until the banjo became his main focus. By the time he finished high school, he was beginning to make appearances with Cane Mill Road, and in short order, he had appeared with the group at festivals such Grey Fox, Merlefest and Wide Open Bluegrass, while recording several well-received albums. Early in 2020, while continuing to work toward a degree in East Tennessee State University’s renowned Bluegrass, Old-Time and Country Music program, he released his solo debut, an EP titled Unchained Thoughts. 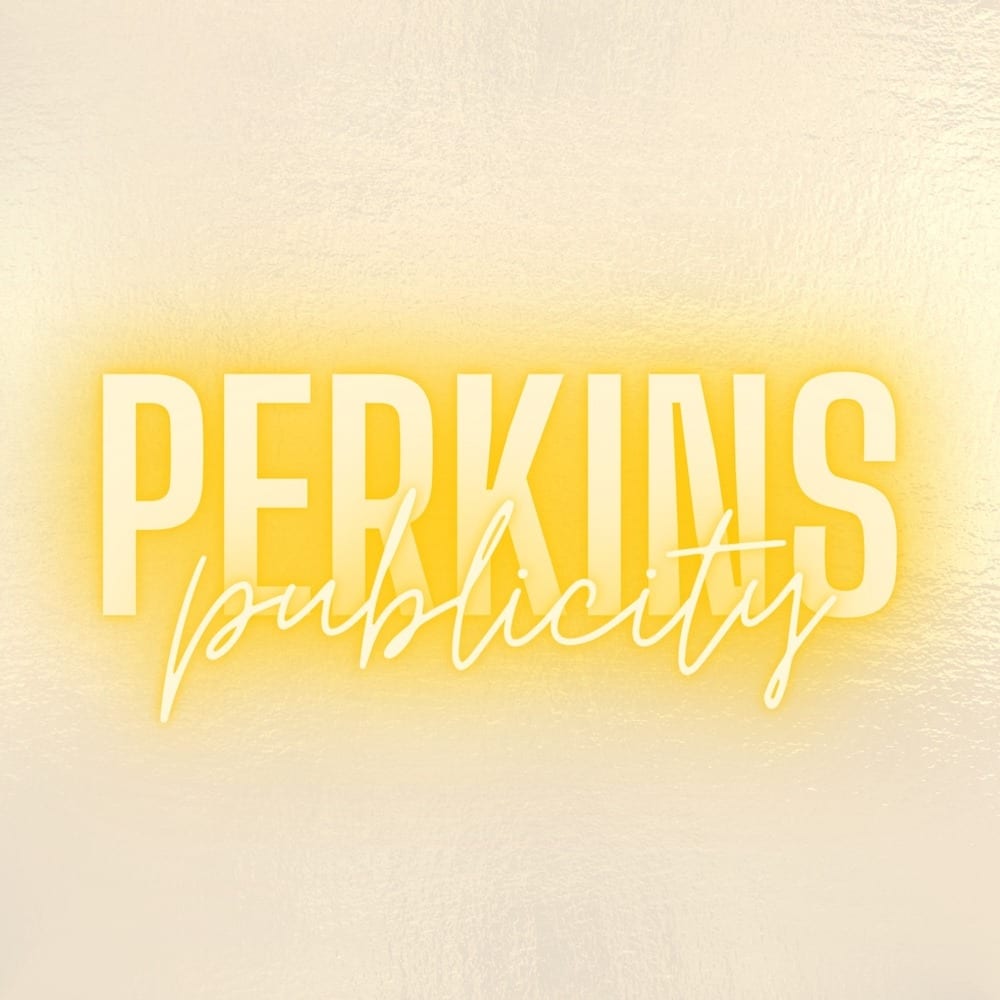 Becca Bowen has signed with Nashville-based firm Perkins Publicity for exclusive PR representation. Bowen is currently preparing for the release of her sophomore single titled Just Be You releasing on Jan. 7, 2021. Additionally, Bowen will be a part of the upcoming season of the Outdoor Channel’s show For Love Or Likes, premiering in April 2021. Brady Lee has inked an exclusive artist development and PR deal with Perkins Publicity. Lee’s debut single, “I Can Do This All Day,” debuted on the Apple Country Hot Tracks and Apple Music Editorial Playlist New In Country.