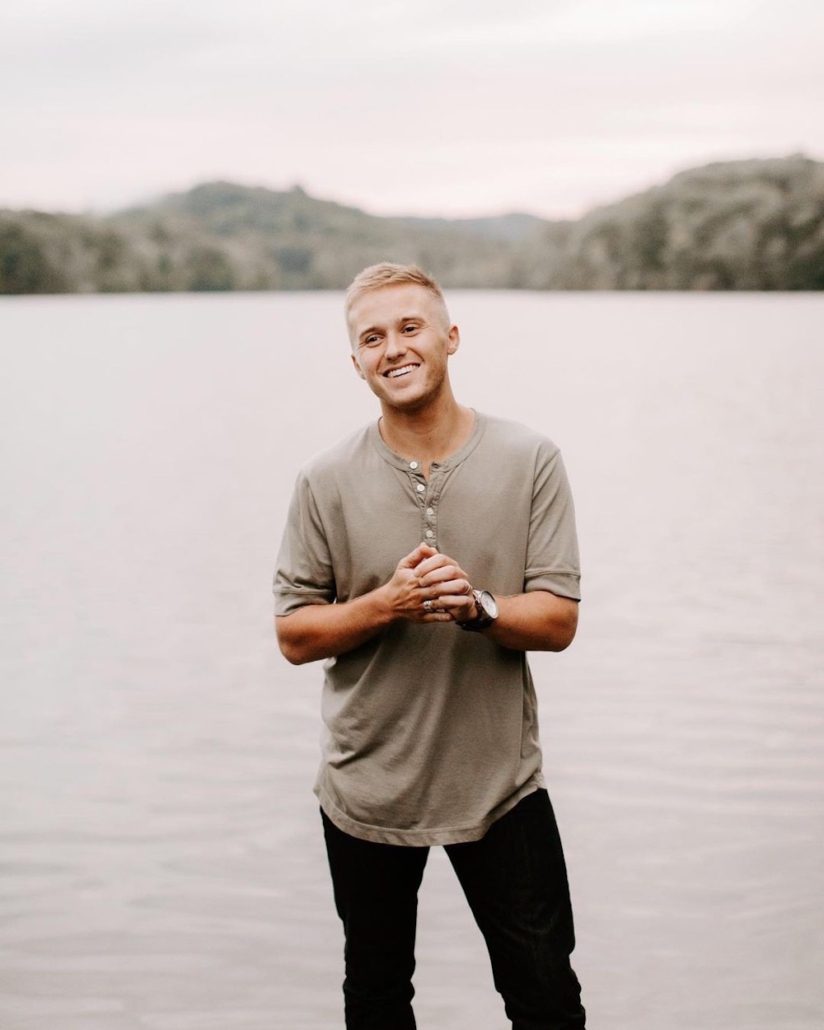 An Oklahoma native, Kent was touring by age 11 as the lead singer of a Western Swing band, opening for legends like Roy Clark and The Oak Ridge Boys. In 2010, he found himself on stage singing “Milk Cow Blues” with country icon Willie Nelson. By 17, Kent had moved to Nashville. Shortly after graduating college he co-wrote his first No. 1, William Clark Green’s “Hit You Where It Hurts.”

“We are honored to be working with Corey and Chris and the team at Combustion in this joint venture, for which ONErpm is the ideal distribution vehicle,” said Verge Records President and COO Mickey Jack Cones.