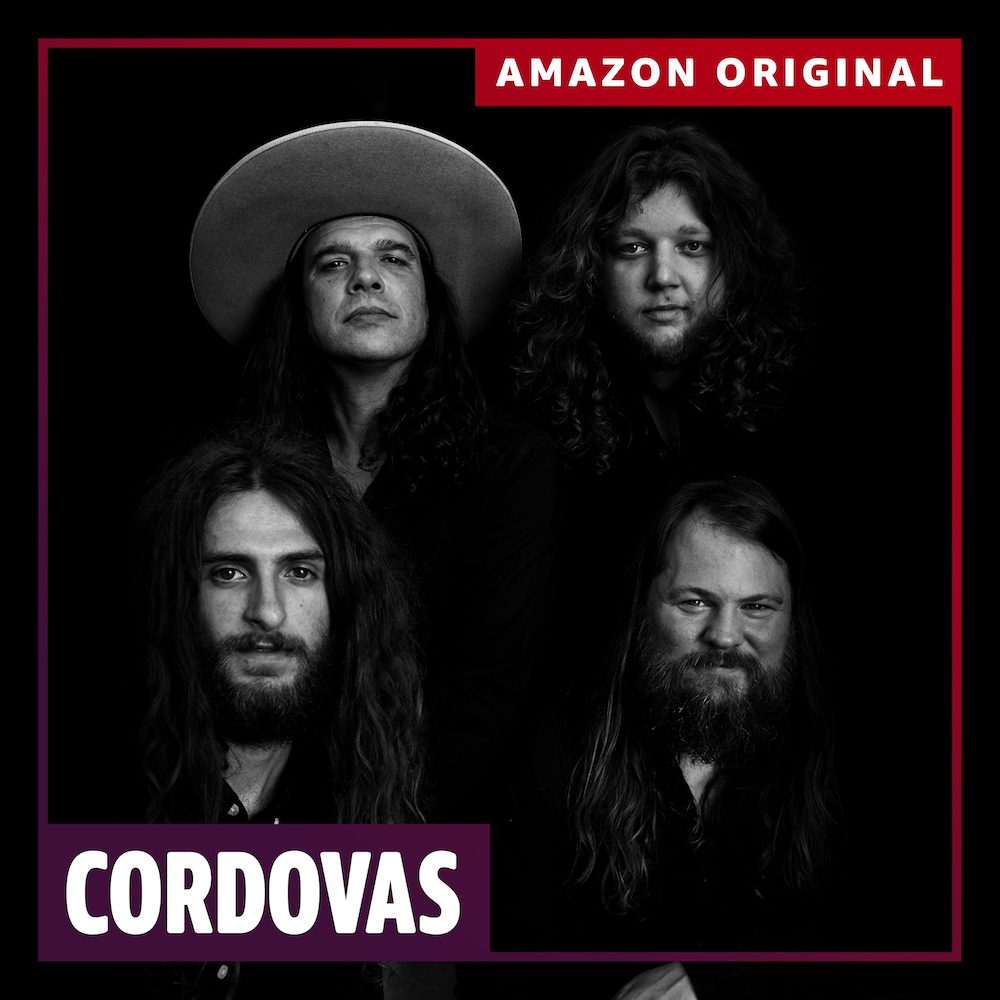 Nashville-based band Cordovas have released an Amazon Original cover of Leon Russell’s “A Song For You.”

“The thing he has done in this song is he’s lived his whole life. An entire life happened in this song. It’s his masterwork,” says Cordovas frontman and songwriter Joe Firstman. “It was nice to have been asked to do the Amazon Original because this would have very easily been the first song I would have ever chosen to sing of Leon Russell’s. What you want to bring to me, for me, was to not try and reinvent it. It was to take that pureness that I have always known that has been near to me since I started playing piano and singing songs.”

“Leon Russell is a revered figure as a songwriter, bandleader and musician throughout rock history. The Leon team was delighted to team up with Amazon Music, ATO Records and Cordovas to honor Leon’s legacy and the 50th anniversary of his self-titled debut album.  Cordovas’ take on ‘A Song For You’ beautifully captures the power and spirit of Leon Russell and proves how timeless his music and songwriting truly is. A tip of Leon’s hat to Cordovas!” said Primary Wave’s head of streaming Mike Fordham, who works with the Leon Russell estate.

The Cordovas recently released their new album Destiny Hotel on ATO Records and the lead single “High Feeling” has climbed to No. 3 on the Americana radio singles chart, with the album reaching the top 10 on the album chart. “High Feeling” is also the soundtrack for a new ESPN/SEC Network ad airing nationally across the U.S. for the next three months.