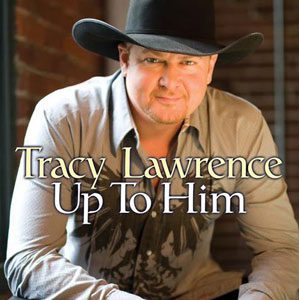 Weaver’s upbringing growing up on an orange grove and the life lessons learned during that period became the catalyst for writing the rollicking “Dad’s Old Ford.” The new track follows 2019’s “Burn,” Weaver’s single that hit number one on KB Country Radio in Canada.

“Growing up on an orange grove in Buckingham Florida we didn’t have much but that old truck meant so much to me,” explains Weaver about his new single. “The song’s message is about taking pride in what you do have and being content when it seems everyone else just wants more.”

A proud fourth-generation Floridian, Weaver credits his musical style to being immersed in the sounds of American music throughout his life in the south, including blues, bluegrass, traditional country and rock.