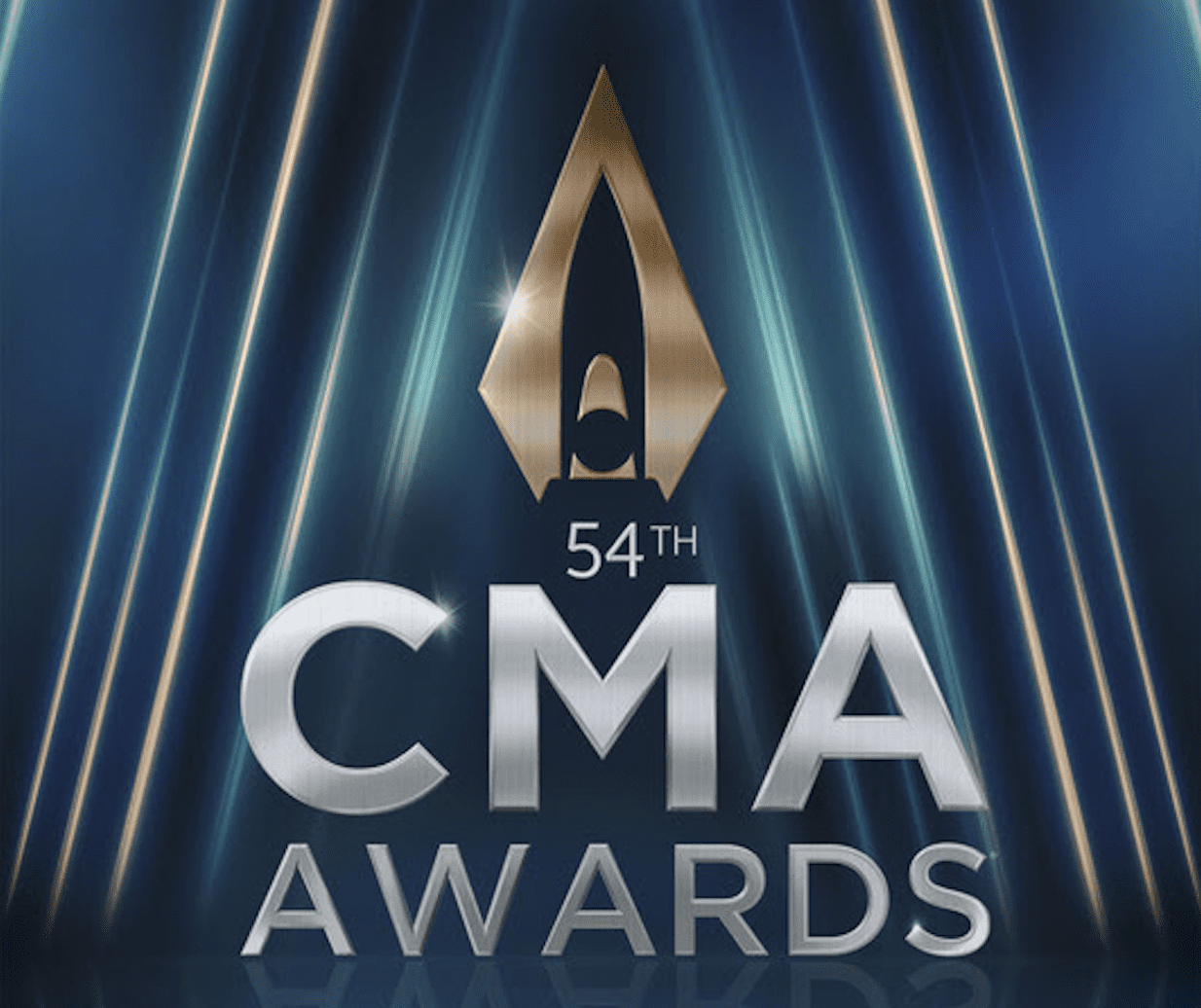 This year, the Country Music Association’s CMA Awards will air live from Nashville as usual, but in a different venue and with a plethora of health and safety protocols in place, to help protect artists and production crew members during the COVID-19 pandemic.

Instead of taking place before an in-house audience at Bridgestone Arena, Wednesday night’s (Nov. 11) show will take place at Music City Center, and will harken back to the event’s first awards show in 1967, which had been a non-televised banquet dinner, attended only by artists and industry members.

In a video message, Country Music Awards Association CEO Sarah Trahern and CMA Awards Executive Producer Robert Deaton shared details of this year’s setup and the efforts that have taken place backstage to make this year’s show possible. Like that 1967 show, artists will be seated, banquet-style and socially-distanced, at tables throughout the room, with one artist and a guest at each table.

“This is the first show where we actually have an [in-house] audience, albeit a really small one,” she said. “In this case, it’s the artists that are there in the audience, but it’s also a chance for artists who have had a year of not being able to [play concerts] to be able to be in the room and celebrate together,” Trahern said.

Though this year’s awards won’t have the large in-house audience that it normally does, Deaton says the small audience comprised of fellow artists will make for an intimate experience for this year’s nominees.

“At our show, there will be applause. When someone wins, there will be euphoria and the support of the community at the same time. Whoever wins Best New Artist for example, we still want it to feel like a real thing,” Deaton said.

This year’s CMA Awards will be co-hosted by Reba McEntire and Darius Rucker. This marks McEntire’s fifth year as a host, while Rucker will be hosting for the first time. In addition to her previous CMA hosting duties, McEntire has hosted the Academy of Country Music Awards 16 times.

“She’s one of those people when you are in a live situation…and you never know what’s going to happen, you’re glad to have Reba on your team,” Trahern said.

Deaton added, “When we were trying to figure out best who would go with her…[we watched] a little nugget during the time when we had Darius do ‘Hold My Hand’ [during the CMA Awards in 2017]…He’s so good and presents himself so well, that was the first time I gave it some thought. We started talking about different people that would work with Reba and we thought it would be a really good combination.”

This year’s show will welcome performances from Dan + Shay with Justin Bieber, performing “10,000 Hours,” while Gabby Barrett will team with Charlie Puth for a rendition of “I Hope.” McEntire and Rucker will perform together, and Rucker will also perform his new single “Beers & Sunshine” with Lady A. McEntire will take part in a performance of “Be A Light,” with Thomas Rhett, Lady A’s Hillary Scott, and CCM star Chris Tomlin. Other performers include Miranda Lambert, Rascal Flatts, Maren Morris, and more.

There will also be tributes to the late Kenny Rogers, Charlie Daniels, and Joe Diffie—the Diffie tribute is especially poignant for Deaton, who shot many of Diffie’s music videos, such as “Pickup Man” and “Prop Me Up Beside The Jukebox (If I Die).”

Trahern and Deaton say the CMA’s crew members, as well as the evening’s artist nominees, performers and presenters, have followed stringent protocols to prepare safely for Wednesday evening’s show.

“There were two things that were important and needed to be addressed. It had to be adaptable to an audience or [the lack of] an audience. The other thing, it had to be us. We are the CMA Awards, it had to look like us and feel like us,” Deaton said.

This year’s show will have two performance stages set up at opposite ends of the room, with a third smaller stage set up in the middle of the room for awards winners to accept their honors.

The two-stage setup allows for each stage to be properly cleaned between performances. “Everyone has to come off [stage], it has to be cleaned, and then everyone has to come on. So the fact that we can bounce back and forth from one stage to another, it works really well, and from a design standpoint, too,” Deaton said. “It also opened up a flow to have a show that has 20 performances on it, otherwise we wouldn’t have been able to do that at all.”

Deaton offers another example of the COVID-19 protocols, in that no microphones are shared. Presenters will each use a hand mic, so they won’t use the same microphone the award winner will then speak into while giving an acceptance speech. Once an artist wins and the show goes to commercial break, the microphone is cleaned before the next winner’s name is called.

“Every single artist that sings, that microphone will only be used that one time. We have quadruple the number of microphones we usually have,” Deaton noted.

Any crew member who is near artists at any point in the show’s preparations has to be tested every other day, “because the artists will be, at some point, without masks, because they will be singing,” Trahern said.

Trahern also referred to a 100-page protocols manual that has guided the setup for the CMA Awards rehearsals, live show, and the annual “Radio Row” that is typically held prior to each CMA Awards.

“Each artist will be carrying their own microphone through the whole project as opposed having a different microphone in each booth,” Deaton said of the annual Radio Row.

Trahern and Deaton noted that during the show, McEntire and Rucker will be spaced six feet apart, and the number of awards presenters has been reduced.

“Normally we have two or three presenters presenting one award,” Deaton said. “This year, it’s mostly one presenter. For us, it’s easier to follow the protocols if I just have one [presenter]. Traffic flow is very important.”

Over the weekend, two performers—Lee Brice and Florida Georgia Line’s Tyler Hubbard—each announced they would not be taking part in the CMA Awards due to positive COVID-19 tests. Brice was to perform “I Hope You’re Happy Now” with Carly Pearce; Lady A’s Charles Kelley stepped in last minute to take Lee’s role in the song. In an earlier statement, the CMA noted that its health and safety protocols “enabled us to manage each situation immediately and before either artist ever entered our set. Most importantly, it prevented anyone else from being exposed.”

“The safety and security of everyone on our set is our first priority,” Trahern said during the video message. “The second priority is having a great TV show. I feel like we’ve left no stone unturned when it comes to the production and safety protocols.”

“I think we’ve been able to pull off, with Robert’s vision…a show that looks like the CMAs, albeit CMAs in a time of COVID,” Trahern added.