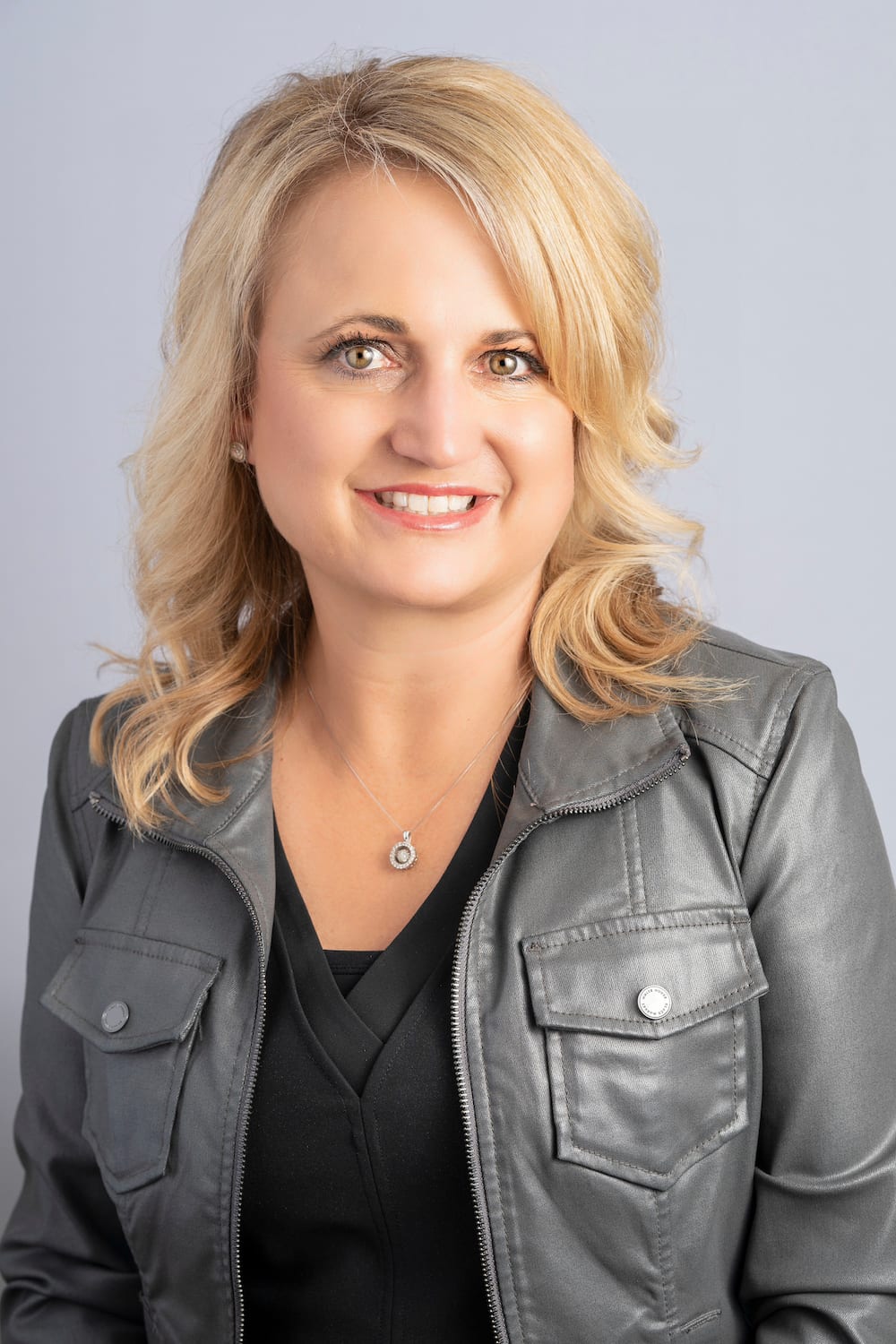 In her new position, Cranford is responsible for overseeing Sony/ATV’s administration initiatives to better support its songwriters, including the client portal SCORE and its app, and she will continue leading the company’s audit team. In addition, she will serve as the business liaison for the global publishing system TEMPO and work to create and implement strategies to further advance its capabilities.

Since joining Sony/ATV in 1994, Cranford has spearheaded numerous efforts which have strengthened the company’s administration services, including the “Cash Out” feature, which enables songwriters to request some or all of their current royalty balance to be paid immediately. Under her watch, Sony/ATV also introduced real-time processing for all its foreign earnings. As a result, foreign earnings will now be reported and paid in the same period in which they are collected.

“Amy’s ability to generate ideas, build consensus and implement new initiatives makes her a key leader and trusted colleague,” said Esworthy. “We are grateful for her selfless dedication and many contributions.”

“I am proud to be a part of Sony/ATV, where our mission is to deliver best-in-class services to our songwriters,” said Cranford. “I look forward to working with Jon, Dale and the entire leadership team in this new role, and I’m excited to further expand our administrative efforts and build upon our success.”