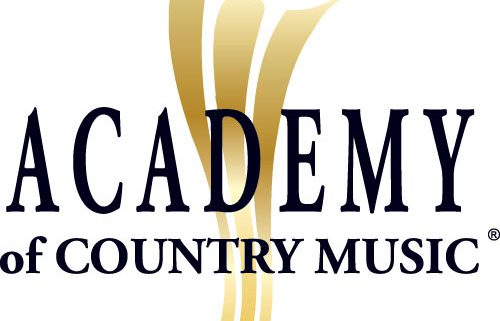 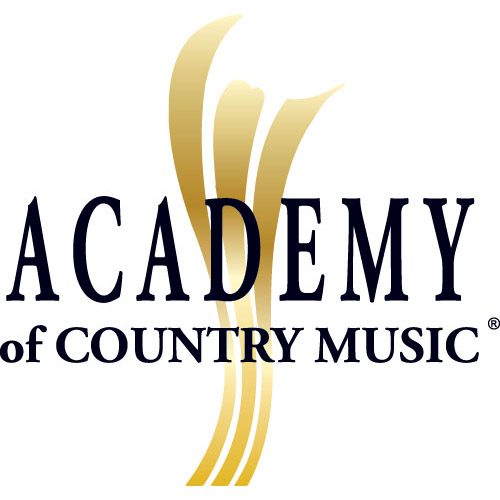 In September, the Academy of Country Music hosted its 55th annual ACM Awards in Nashville, marking the first time the ACM Awards have been held in Nashville in the organization’s history. The show spotlighted not only many of country music’s top artists, but iconic Music City venues including the Grand Ole Opry House, Bluebird Cafe, and Ryman Auditorium.

Now, the Los Angeles-based organization is researching office space in Nashville “as an option for a primary or secondary home” over the next year or two, a spokesperson for the ACM confirmed to MusicRow, adding, “nothing has been determined as of yet. We were proud to bring our 55th ACM Awards show to Music City this year.” The news was first reported by Nashville Business Journal.

In December 2019, the ACM appointed Damon Whiteside as its new CEO. Whiteside had previously spent six years as Sr. VP, Marketing and Strategic Partnerships for the Country Music Association before being promoted to the CMA’s Chief Marketing Officer. He continues to split his time between Nashville and Los Angeles.

Though formed six years after the Country Music Association, the ACM held its first ceremony in 1966—the first country music awards program held by a major organization, and predating the CMA awards show by one year. In 1972, the ACM Awards were broadcast for the first time in national syndication on ABC. The ACM Awards moved to NBC and then to CBS, where it is broadcast today.