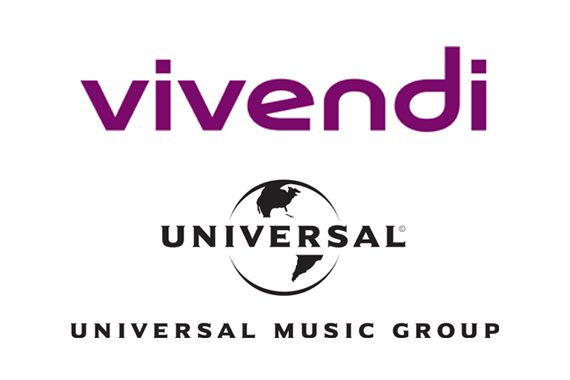 Today (Oct. 20), UMG parent company Vivendi confirmed its plans to take UMG public in 2022, according to fiscal documents that were released.

The documents also revealed that in the third quarter of 2020, UMG had year-over-year revenues increase 3%, with a 5.1% increase for the first nine months of this year.

In August, Universal had nine of the Top 10 albums in the United States on Billboard 200 (week of Aug. 21-27), marking the fourth time that feat had occurred in the chart’s 64-year history (all four of those instances involving Universal).