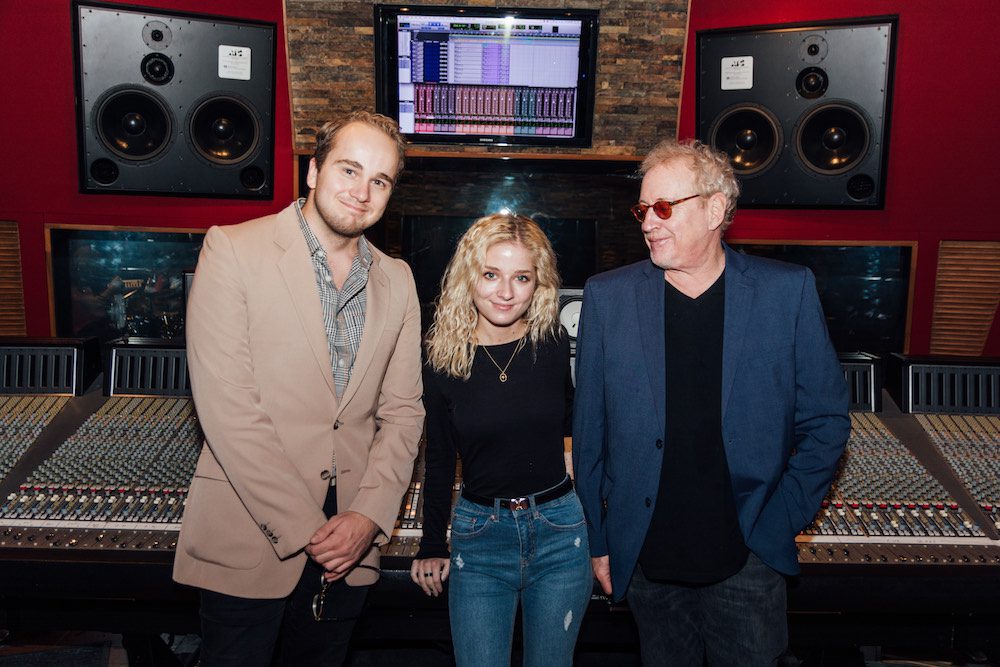 Jackie Evancho has signed a label deal with Melody Place Records. She is currently in the studio with Melody Place President Fred Mollin recording her debut, including her fresh take on Joni Mitchell’s “River,” which will be released by Melody Place on Oct. 23 and distributed by BMG. Evancho has released a string of Platinum and Gold albums, with sales of more than 3 million in the U.S., alone. She has also made history as the youngest, solo Platinum artist in the U.S., the youngest Top 5 debut artist ever in the U.K., and the youngest person to give a solo concert at Lincoln Center.

“I’m thrilled to be back in the studio and even more thrilled to be doing it in Nashville,” said Evancho. “I’m very excited for the journey I am about to embark on and to be recording for Melody Place.” 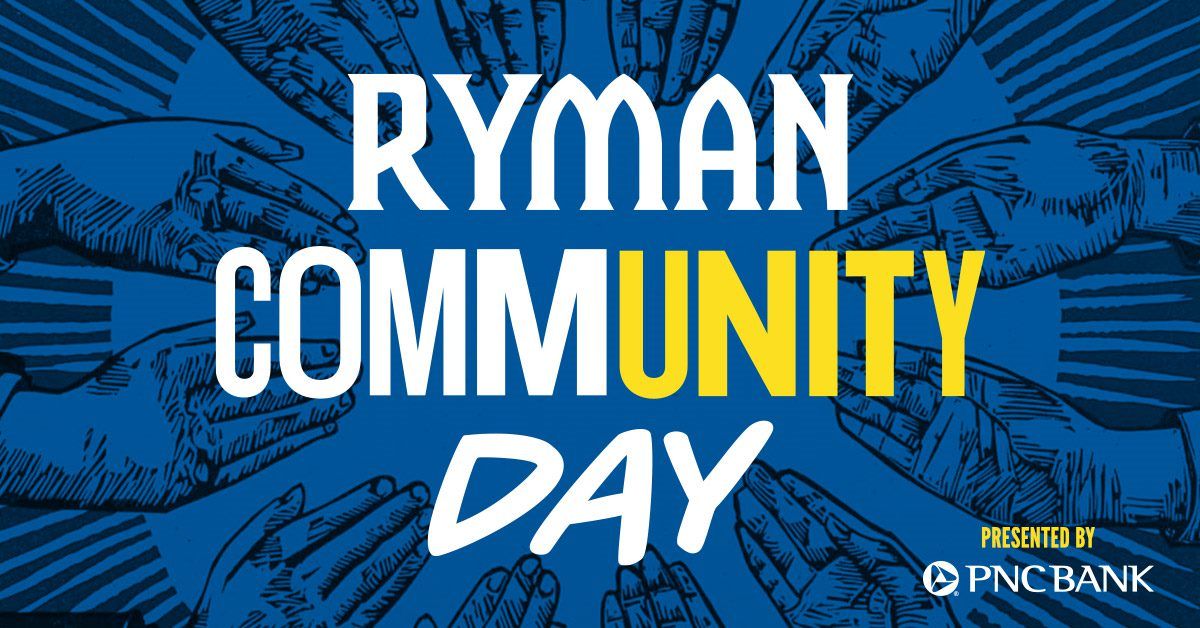 The Ryman Auditorium is offering its daytime tour experience free of charge on Sunday, Oct. 25 as part of Ryman Community Day presented by PNC Bank and supporting partners Hiller and Farm Bureau Health Plans. Complimentary self-guided tours will be available from 9 a.m.-4 p.m. with presentation of a valid Tennessee state ID at the Ryman box office, and COVID safety precautions will be in place. 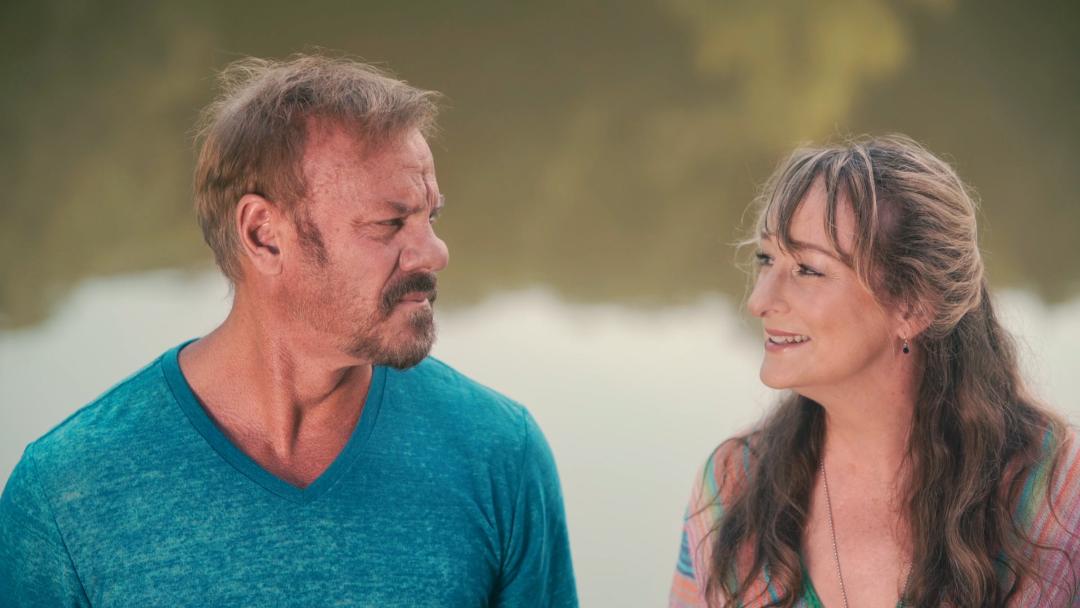 Phil Vassar won Best Actor at the Long Island International Film Expo for his work in the short film i only miss you when i’m breathing, directed by Ashley Wren Collins and co-starring Lori Fischer. Shot in Nashville with a local cast and crew, the film follows the story of Nora (Lori Fischer) and Warren (Phil Vassar) as they deal with the devastation of their only son’s death after a school shooting. The film is based on the real life story of country performer Freddy Weller and his wife, Pippy. The film features original music from both Weller and Vassar.