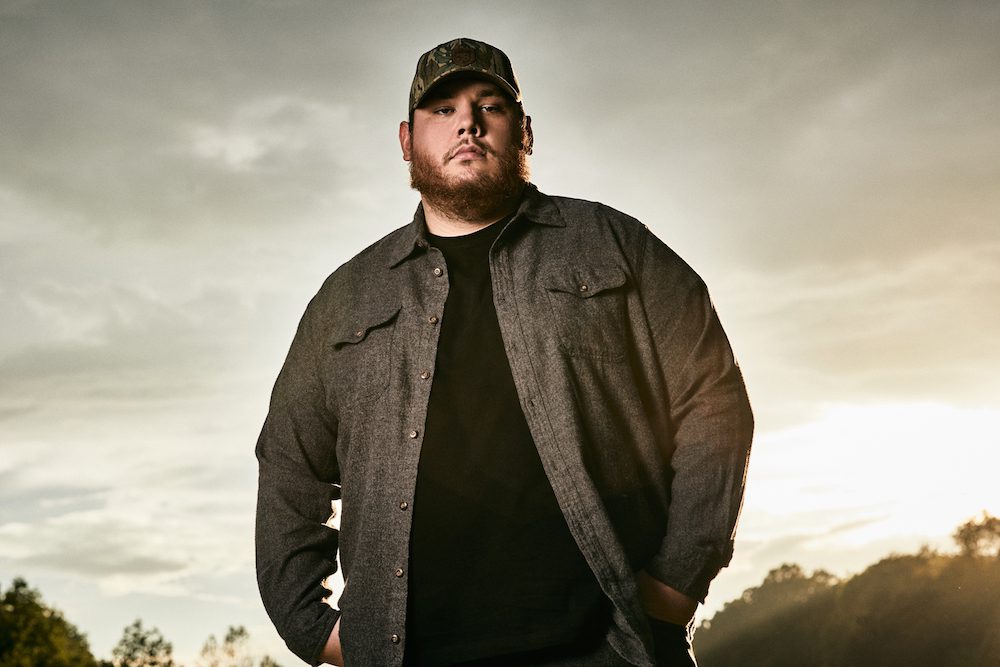 In today’s column, the country veterans are here to show the youngsters how it’s done.

Travis Tritt, Willie Nelson, John Rich and Shenandoah with Zac Brown Band all have comeback singles. And vets Terry McBride & Patty Loveless have the Disc of the Day.

All of which is not to deny the sterling work turned in by the younger generation, especially Ingrid Andress, Luke Combs and Danielle Bradbery.

The DISCovery Award goes to the female trio Vicki Kristina Barcelona. “I Don’t Wanna Grow Up” is just one of the many delights to hear on the Tom Waits-penned Pawn Shop Radio collection. For starters, also check out “Innocent When You Dream” and “Cold Cold Ground,” then plunge in and thrill to the rest of this amazing debut disc.

MICHAEL RAY/”Whiskey and Rain”
Writers: Josh Thompson/Jesse Frasure; Publisher: none listed; Producer: Ross Copperman; Warner
– Routine. There’s nothing really wrong with it, and it’s perfectly competent work. But I don’t hear anything special about this plodding barroom homage to the Gary Allan sound.

VICKI KRISTINA BARCELONA/”I Don’t Wanna Grow Up”
Writers: Tom Waits/Kathleen Brennan/Jalma; Publisher: none listed; ASCAP; Producer: VKB Band; Storysound (track)
– This is a trio consisting of multi-instrumentalists Rachelle Garniez, Amanda Homi and Terry Radigan. The album is titled Pawn Shop Radio and consists entirely of Tom Waits songs. This single, which has been out awhile, is a Cajun-flavored bopper embellished with accordion, harmonium and triangle, not to mention their saucy, joyous harmony vocals. You have GOT to hear this.

DANIELLE BRADBERY/”Girls in My Hometown”
Writers: Nicole Galyon/Josh Osborne/Emily Weisband; Publisher: none listed; Producer: Dann Huff; BMLG
– Wow. What a beautiful, thoughtful and evocative performance. The lyric vignettes capture a lost-in-the-city gal who’s thinking of the small-town friends back home, musing and meditating about what has become of everyone. This piano-based, harmony-kissed ballad is star-making stuff.

TRAVIS TRITT/”Ghost Town Nation”
Writers: Aaron Raitiere/JB Strauss; Publisher: none listed; Producer: Dave Cobb; Big Noise
– I have missed this man so much. Always one our most charismatic singers and entertainers, his return to disc is cause for celebration. His “outlaw” attitude is fully unfurled on this guitars-blazing, rockin’ rouser.

TERRY McBRIDE & PATTY LOVELESS/”Rebels and Angels”
Writers: Terry McBride/Chris Stapleton; Publisher: none listed; Producer: Luke Laird; Creative Nation
– Country, country, country. Drenched in steel and twin fiddles, this is a hillbilly jewel. Their brilliant voices sound splendid together as they weave the tale of parents seeing the kids become the same people they were. My heart warmed in my chest with every note of this mini masterpiece. Duet of the Year.

SHANE OWENS/”Everybody Dies But Not Everybody Lives”
Writers: none listed; Publishers: none listed; Producer: none listed; Amerimonte
– The song fits this solidly country vocalist like a glove. Fiddle and steel are played pristinely as he phrases the simple-and-true message to perfection. A breath of fresh air.

INGRID ANDRESS/”Lady Like”
Writers: none listed; Publisher: none listed; Producer: none listed; Warner
– Kinda feisty. Kinda outspoken. Kinda rocking. And way, way cool. I really like the dynamics in this that range from intimate lyric delivery to full-throated roar with the throttle wide open in the production. By all means, play the fire outta this.