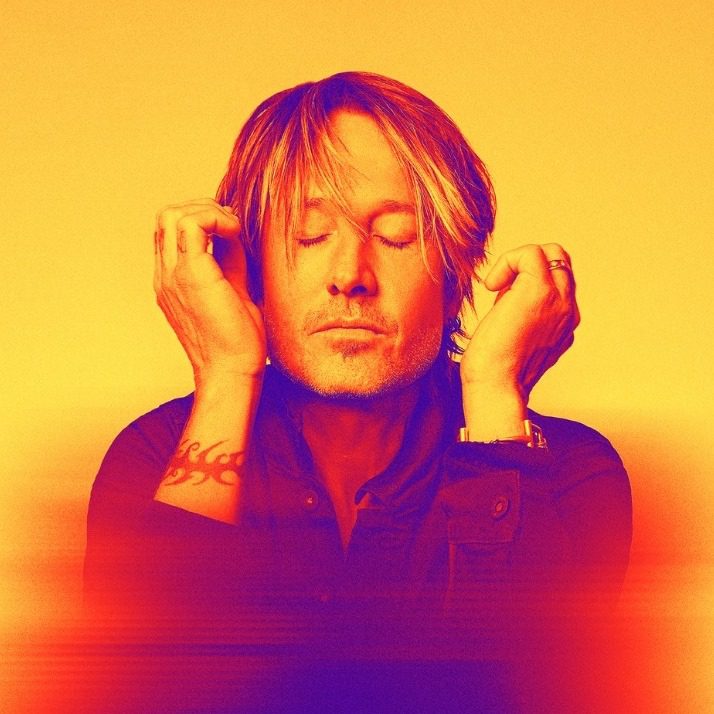 Keith Urban debuts at No. 1 on the country albums chart this week with his 10th studio album, The Speed of Now Part 1, earning 40K in total consumption, according to Nielsen. The feat marks Urban’s ninth No. 1 album in the United States.

Luke Combs‘s What You See Is What You Get is at No. 2 this week, with 26K, followed by Morgan Wallen‘s If I Know Me (21K), Combs’s This One’s For You at No. 4 (20K), and Kane Brown‘s Mixtape Vol. 1 (14K). RCA’s Tyler Childers debuts at No. 6 on the country albums chart with Long Violent History earning 13K in total consumption.

The top country song debut this week comes from Luke Combs, featuring Amanda Shires, on “Without You,” which debuts at No. 13 with 5.3 million streams.