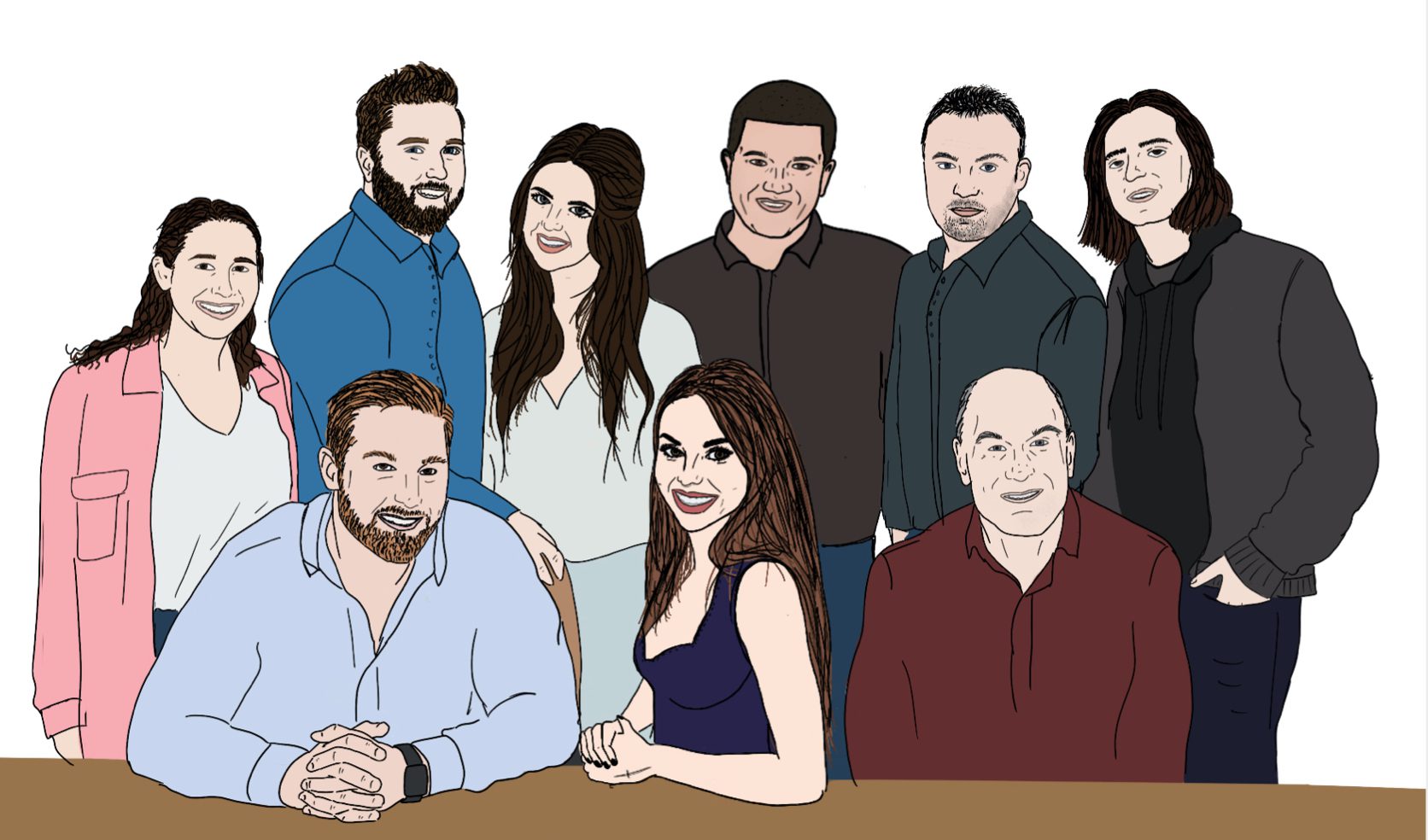 RECORDS Nashville, an imprint of Sony Music, has signed singer-songwriter Chase Martin to the label.

The now 22-year-old South Carolina native moved to Nashville after graduating from high school one year early, with a 5.0 GPA and a perfect ACT score. Since relocating to Music City, she has played venues including The Bluebird Cafe and The Listening Room.

“I’ve thought Chase was a star since the day I met her,” says Ash Bowers, President, RECORDS Nashville. “She’s so talented and hardworking. Considering all she’s achieved on her own, I can’t wait to see what we can accomplish together with her great music.”

Co-founded in 2015 by Barry Weiss and based in New York City, RECORDS began as a joint venture with SONGS Music Publishing. The label saw early success with their first two signings, platinum selling singer Noah Cyrus and legendary hip-hop artist Nelly. In 2017, when Kobalt bought SONGS, Sony Music partnered with RECORDS. Since joining forces with Sony, RECORDS has signed a diverse roster of burgeoning young stars, including worldwide superstar 24kGoldn who’s current single “Mood” is #2 in the US and globally and the critically acclaimed Lennon Stella. They are also home to 2019’s heralded debut project, Labrinth, Sia & Diplo present…LSD. Two years ago, RECORDS signed their first country act, Matt Stell. His debut single, “Prayed For You,” reached No. 1 on country radio and has been certified Platinum. Following this success, they also signed buzzing country artist Chris Bandi, as well as newcomers including Jennifer Smestad, Dylan Brady, Chase Martin and Lathan Warlick.