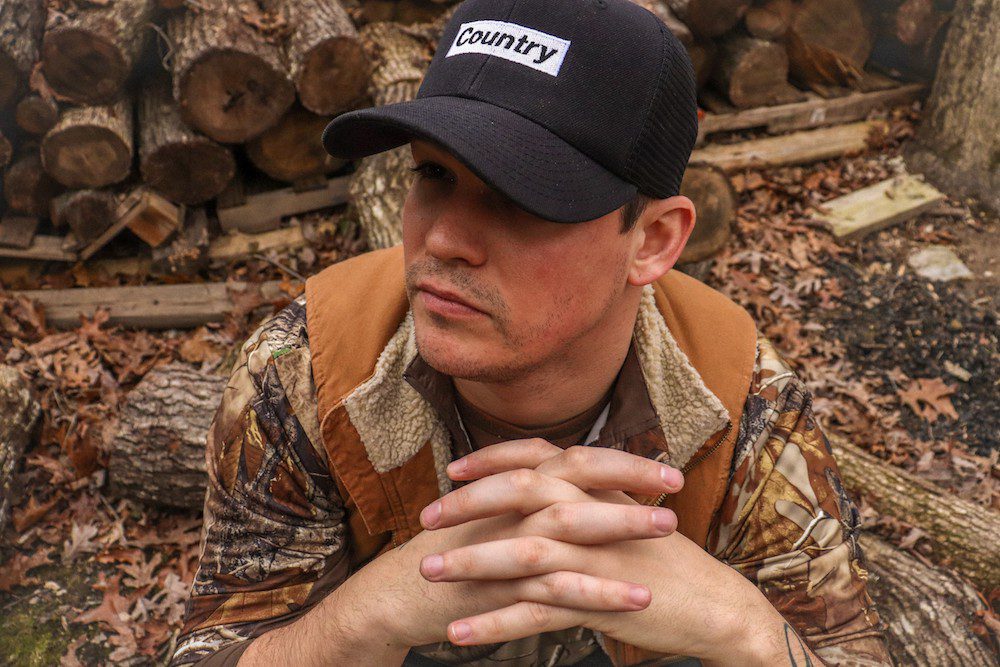 A native of Southeast Georgia, Kenyon was raised on a variety of different genres and artists, which influenced his unique writing style and voice. Along with his songwriting, he is also pursuing an artist career as well, and has shared stages with Luke Combs, Jon Pardi, Tyler Farr and Justin Moore, to name a few. Raking in upwards of 50 million YouTube views over the past two years, he has begun building a dedicated fanbase.

“From the first song we heard of Nate’s, we knew he was a special writer,” said Tim Wipperman, President of Anthem Music Publishing Nashville. “His wordsmithing is visceral and paints vivid pictures in your mind’s eye. You’ll be hearing a lot from Nate in the near future!”

“Not only do I get to say I’m lucky enough to have a publishing deal in Nashville, but I also get to say I have one with a family like Anthem that I know has my back,” Kenyon said.

Anthem Music Publishing is a division of Anthem Entertainment, with offices in Nashville, Toronto and Los Angeles.