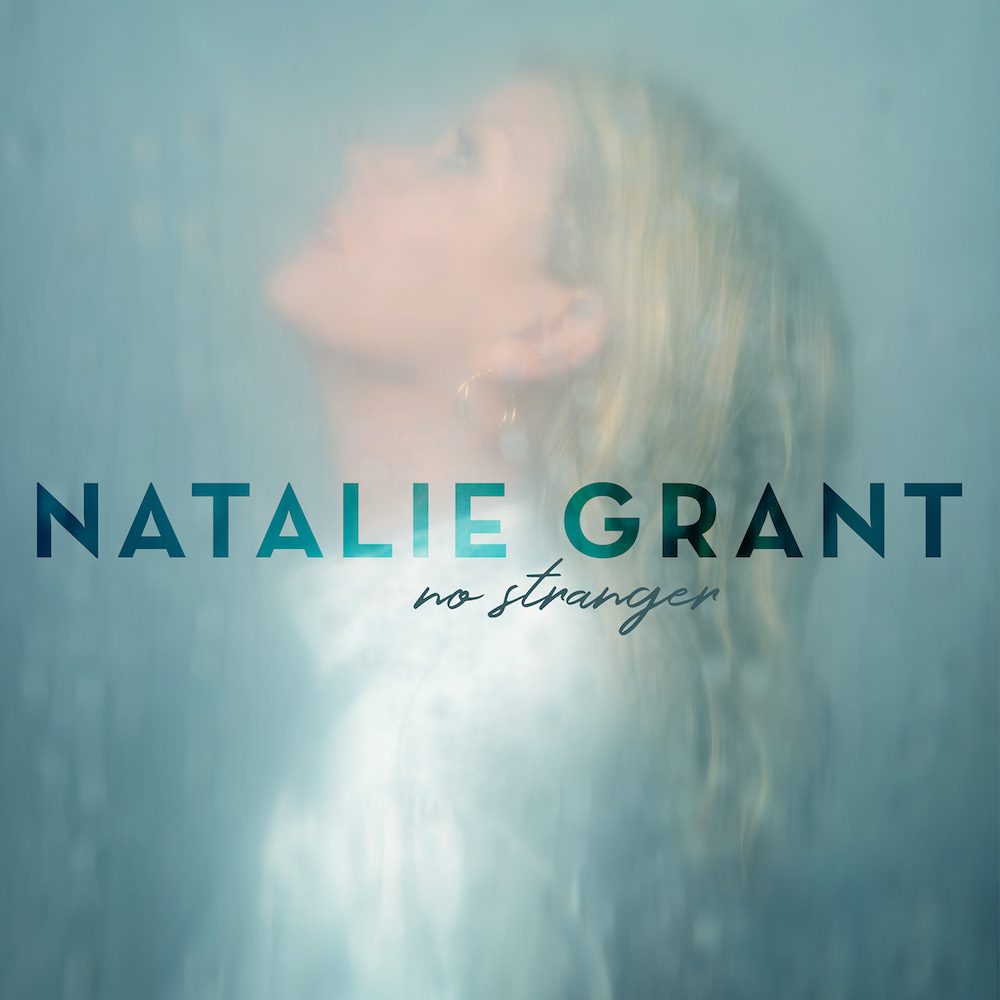 In celebration of the release of No Stranger, Grant went live on her Facebook page last week as part of a special album release event and performed a free in-studio concert with her husband/producer Bernie Herms on piano and a live string ensemble.

In addition to introducing new music, Grant, along with Dare To Be partner Charlotte Gambill, will host “Dare To Be Live,” a first-of-its-kind livestream event, on Oct. 4 at 7 p.m. CT. Fans can purchase tickets and get more information at daretobe.com.

With strings recorded live at London’s famed Air Studios, No Stranger is a labor of love between Grant and her husband, writer/producer Bernie Herms, who produced the record, helmed all the orchestral arrangements, and co-wrote half of the album’s tracks. The lush, timely collection includes Grant’s new radio single, “Face To Face,” as well as her Dove-nominated collaboration with Steven Malcolm, “Even Louder,” and worship anthem “My Weapon.” Moreover, for No Stranger, Grant chose to put her powerful vocal stamp on Casting Crowns’ hit, “Praise You In This Storm,” which Herms originally penned with Casting Crowns front man Mark Hall. Last week, the five-time GMA Female Vocalist of the Year released a cinematic music video—also featuring her husband—for her version of the track.