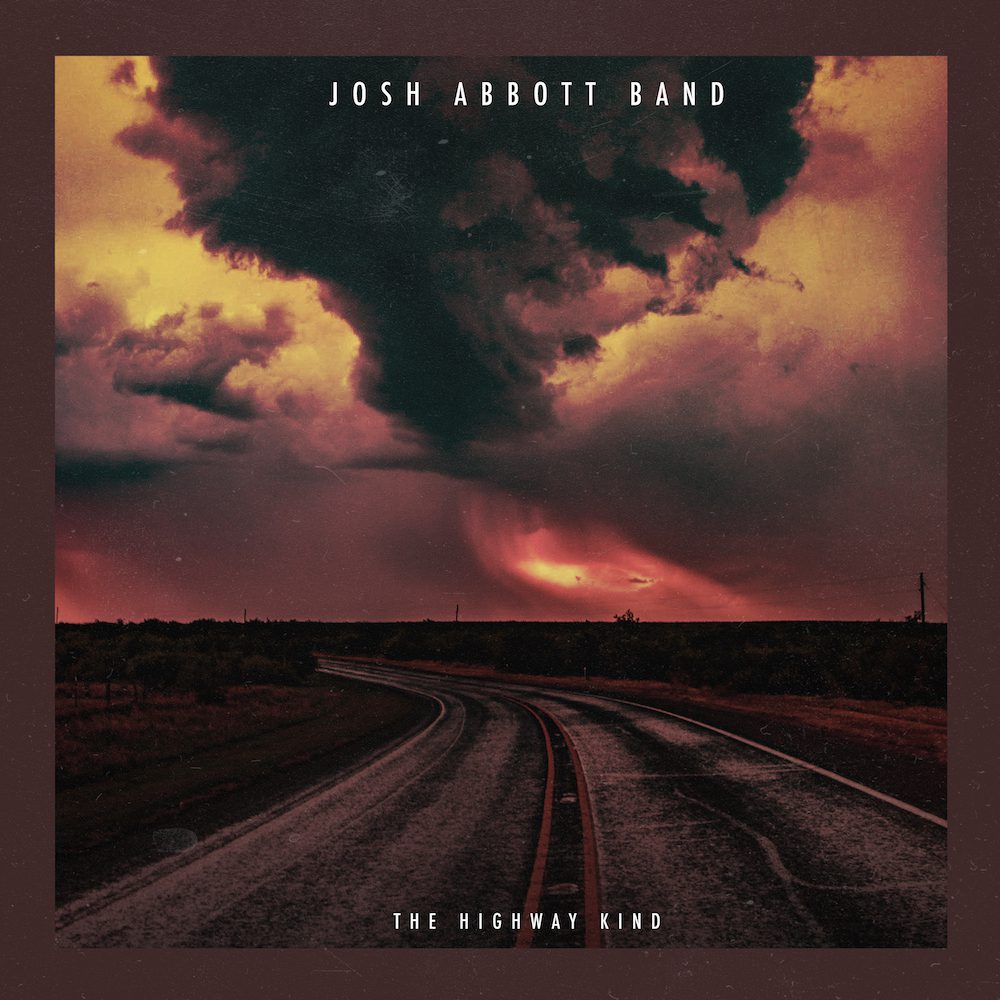 Josh Abbott Band will release a new album, The Highway Kind, on Nov. 13. The 10-song album, recorded at Sonic Ranch in El Paso, Texas and produced by Marshall Altman, is the follow up to 2017’s Until My Voice Goes Out.

While making the record, lead singer Josh Abbott relocated from Austin to Nashville for three months of co-writing sessions.

Abbott says, “The Highway Kind is the album I wish we had put out seven years ago. The lyrics, the melodies, the subtle touches; this album is the very best effort from our group. These songs were brought to life and curated to reflect where my life is now: happy, fulfilled, blessed. From love songs to songs about friendship, from ballads to bangers, this album has it all. They’re true-life songs. I hope people listen to this record and go, ‘Man, Josh is in a really good place around now.’”

The album includes lead single “Little More You,” previously featured on 2019’s Catching Fire EP and penned by Troy Cartwright, Benjy Davis and Neil Medley. Abbott penned another track, “Women & Wishes,” about his wife for an upcoming event they plan to host together annually to raise money for female entrepreneurs. The album also features the Jon Pardi-penned “24-7-365.”

The Highway Kind will be self-released on the band’s own Pretty Damn Tough Records.