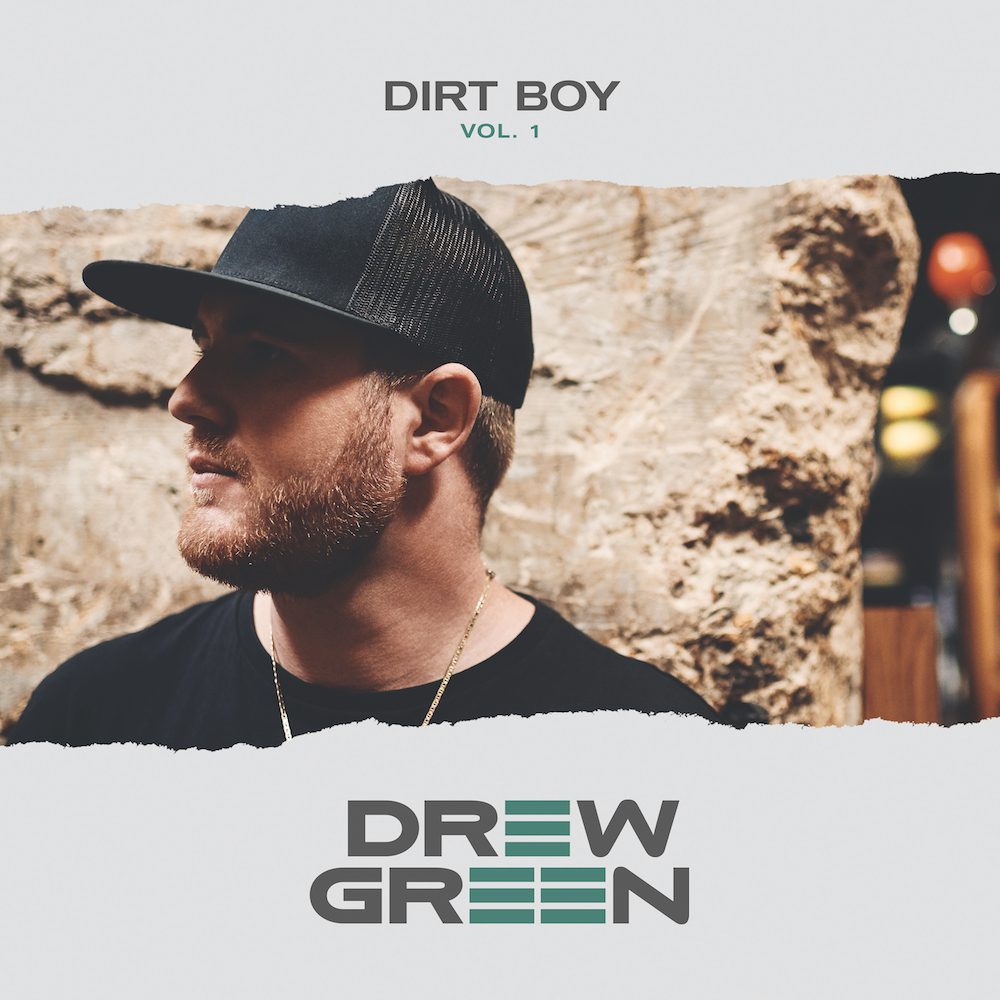 The project includes the two critically acclaimed songs Green has released since signing to Villa 40/Sony Music Nashville in early June: “Little More Be Alright,” and “Right Where I Be,” along with four other previously-unreleased tracks: “She Got That,” “Woods,” “Fine By Me,” and “Dirty Money.” Green co-wrote all six songs on Dirt Boy Vol. 1.

“Little More Be Alright,” was selected as Sirius XM The Highway’s On The Horizon Pandora Pick and has received heavy airplay on the satellite station. Green released his music video for “Right Where I Be,” on July 31 and co-stars in the clip alongside Bachelor and Bachelor in Paradise’s Danielle Maltby. Green signed a publishing agreement in November 2018 with Grammy-winning Brett James’ Cornman Music, a co-venture with Warner Chappell Nashville. In 2019, Florida Georgia Line cut “Colorado,” which Green co-penned with Hunter Phelps and Michael Hardy (HARDY), for their No. 1 album,  Can’t Say I Ain’t Country.