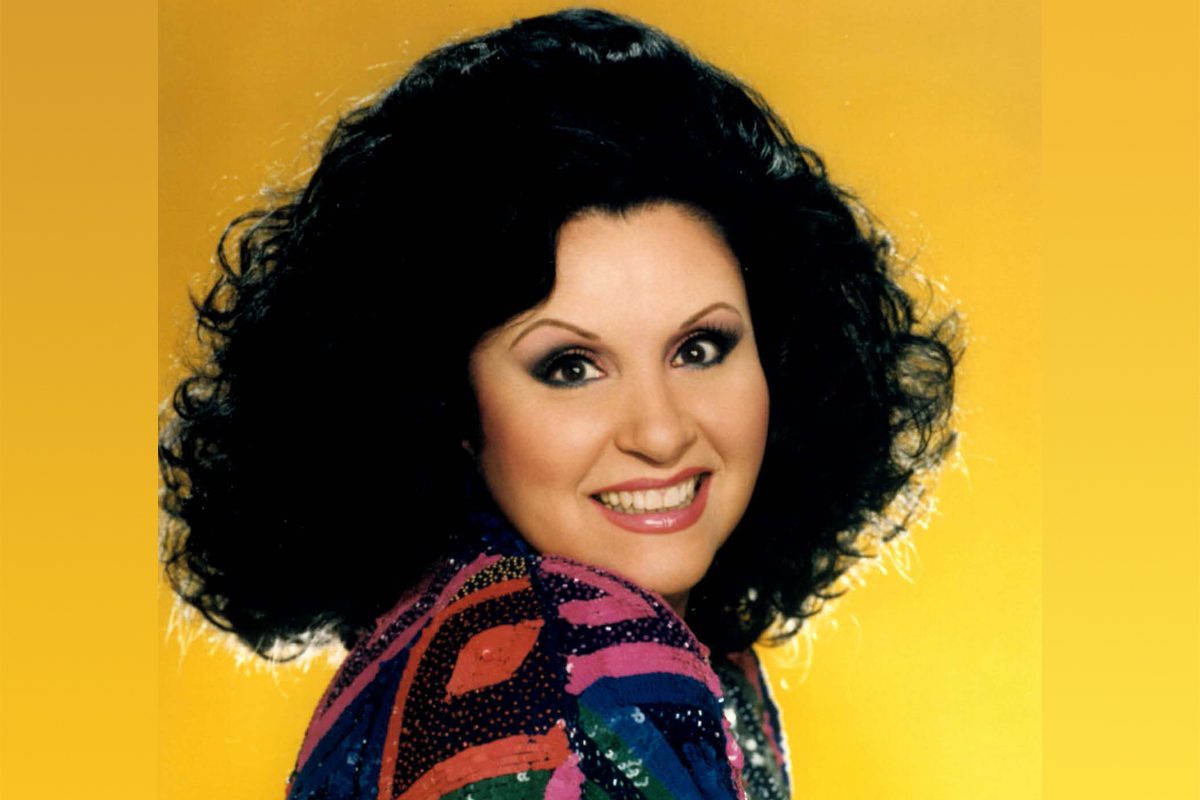 She was a female rockabilly pioneer who later originated the country standard “Too Far Gone.” Starr’s bi-lingual “The French Song” became a U.S. pop hit, and she recorded a string of Canadian country successes in Nashville. She had numerous television credits and became an international artist with tours and hits in Holland, Belgium, England, Mexico, Guam, The Philippines, Japan, Korea, China and South Africa.

Because she spoke fluent French, many people assumed she was from Quebec, But she was born Lucille Saboie in Manitoba and raised in British Columbia. She began her career in an all-female, French-singing folk group called Les Hirondelles (The Swallows).

She and Bob Frederickson met and married in Vancouver, BC. They took the stage names Lucille Starr and Bob Regan and worked as country performers in the mid-1950s. When the rock ‘n’ roll revolution ignited, they headed for Los Angeles to record rockabilly tunes.

Bob and Lucille’s “Eeny-Meeny-Miney-Moe” was issued in 1959, followed by the equally snappy “What’s the Password,” “The Flirting Kind,” “The Big Kiss” and “Demon Lover.” Now considered rockabilly classics, they are characterized by Starr’s bopping, high-hiccup vocals and Regan’s stinging guitar breaks.

Bob and Lucille had a series of country hits in their homeland billed as “The Canadian Sweethearts.” These included 1964’s “Hootenanny Express” plus the singles “Freight Train,” “Don’t Let the Stars Get in Your Eyes,” “I’m Leaving It All Up to You,” “Looking Back to See” and the 1966 No. 1 hit “Don’t Knock on My Door.”

But Starr’s husband became jealous of her vocal talent. This increased when she had a solo international pop hit with “The French Song” in 1964. It became the centerpiece of her debut LP, produced by Herb Alpert, Jerry Moss and country star Dorsey Burnette for A&M Records. The album’s “Crazy Arms” became her first top 10 Canadian country hit as a solo.

“The Canadian Sweethearts” finally divorced in 1977, and Lucille Starr moved to Nashville to further her career. She sang regularly on Ralph Emery’s morning TV show. In 1981, she recorded her comeback LP The Sun Shines Again in Music City. Appearances on TV’s Nashville Now and the Grand Ole Opry ensued.

Her single “The First Time I’ve Been in Love” returned her to the Canadian country charts in 1988. She also made those charts with the title tune of her 1989 Back to You album.

Former partner Bob Regan died in 1990. The following year, Lucille Starr undertook a 17-date European tour. Based in Nashville, she continued to tour internationally during the 1990s.
In 2010 a jukebox musical titled Back to You: The Life and Music of Lucille Starr premiered in Winnipeg, Manitoba. A street in Coquitiam, BC is named in her honor.