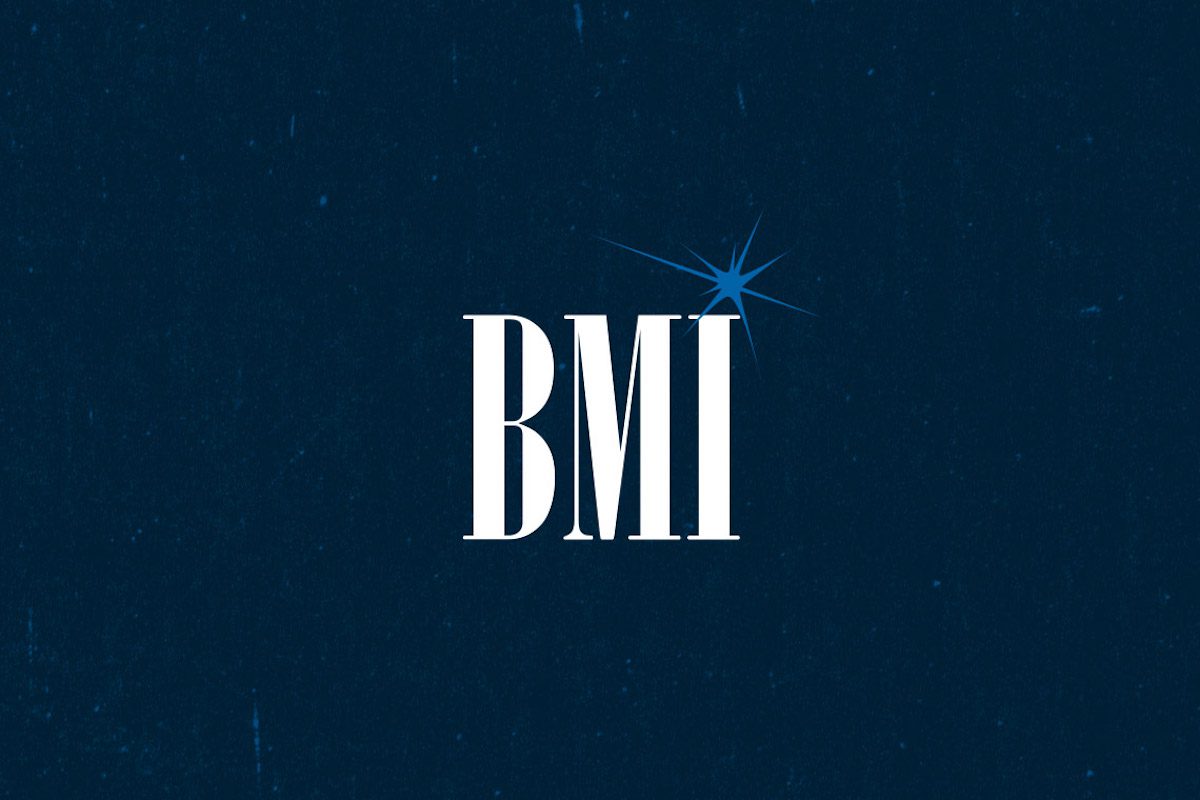 BMI, Beasley Media Group, and Xperi’s HD Radio are launching a new series called “100 Years of Hit Makers,” which is part of a year-long campaign to celebrate the 100th Anniversary of the first commercial radio broadcast in the U.S., and to highlight the continuing importance of radio, especially in our current climate.

The series will take noted songwriters from the country, rock, R&B, and hip-hop genres and offer fans a behind the scenes glimpse into the writing of their hits. Among the writers included in the series are John Oates, Ed Roland of Collective Soul, Jesse Frasure, Daniel Tashian, and many others as well as up-and-coming writers from the genres. “100 Years of Hitmakers” will air on 33 Beasley Media Group radio stations, as well as on demand at bbgi.com/hitmakers.

“After years of close partnership, we’re thrilled to celebrate this landmark anniversary with our friends at Beasley Media Group and Xperi’s HD Radio,” said Mason Hunter, AVP, Creative, BMI Nashville. “Songwriting and the radio have been deeply intertwined throughout the last century. Songs find new life on the radio and we’re honored to help elevate the significant connection between the art of songwriting and radio in this series.”

“Many of us in radio, including myself, pursued a career in broadcasting because of our passion for music,” said Beasley Media Group Chief Content Officer Justin Chase. “As we celebrate the centennial of radio, it is an honor to be part of such a great tribute to the hit makers who have helped shape the course of the entertainment business throughout the last 100 years.”

“Radio has never been more important as a source of information, breaking news, and entertainment, than it is today,” said Joe D’Angelo, Xperi’s Senior Vice President Radio.  “Xperi’s HD Radio is proud to continue its mission of amplifying consumers’ enjoyment of radio as it moves into its next 100 years.  We are delighted to join BMI and Beasley Media Group to celebrate this radio milestone with some of the most exciting songwriters and hitmakers making music today.”

Xperi’s HD Radio is the most successfully deployed digital radio system worldwide, with 2,500+ stations and 70 million receivers in the market.