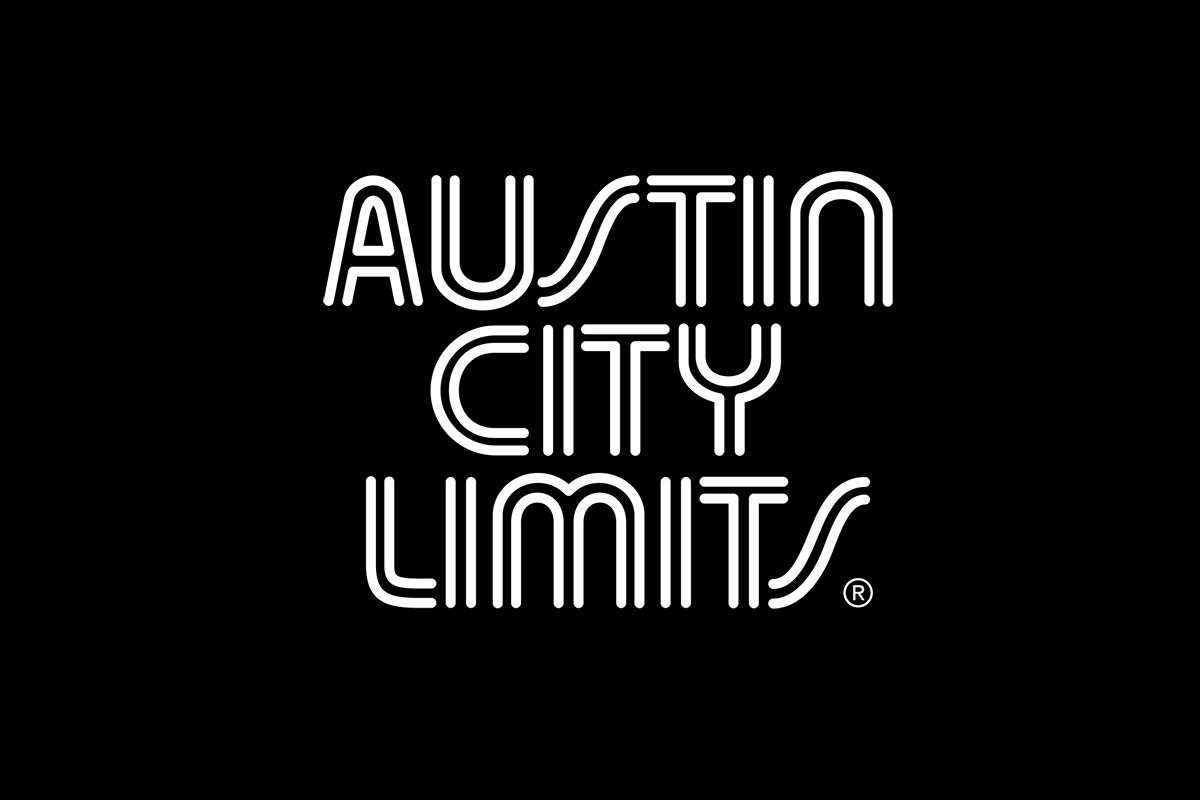 Asleep at the Wheel has appeared on 11 ACL episodes, including the series’ inaugural episode. Other footage includes the band’s collaborative performances with Willie Nelson, the Avett Brothers, and Lyle Lovett.

This past week, Asleep at the Wheel’s leader and founder Ray Benson took part in “Thriving Roots,” AMERICANAFEST’s virtual conference, announcing the coming special and screening an hour-long interview and documentary produced by the Texas Music Office for all digital festival attendees to enjoy. Additionally, Benson and Asleep at the Wheel are currently being featured in the Country Music Hall of Fame’s Outlaws and Armadillos exhibit and as part of the Whitliff Collection at Texas State University’s museum.