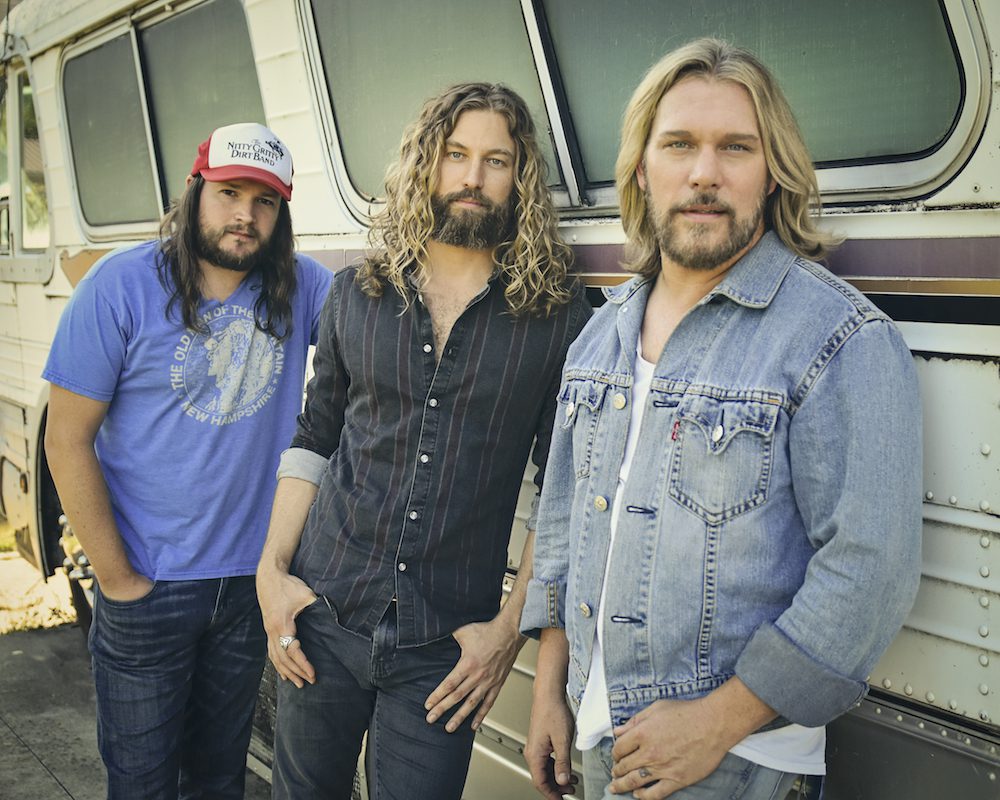 Texas Hill, the newly-formed group comprised of Craig Wayne Boyd, Casey James and Adam Wakefield, is releasing their debut self-titled EP on Sept. 25. The band is also dropping a new single, “Easy On The Eyes” today (Aug. 28) on all streaming platforms.

The group first tested the Texas Hill concept with a series of co-headlining shows in late 2019. In June, they officially announced the new trio, all former reality show contestants: Boyd and Wakefield placed 1st and 2nd on separate seasons of NBC’s The Voice, while James placed 3rd on ABC’s American Idol.

“Easy On The Eyes” is one of five tracks on the upcoming EP, along with previously released singles “Four Roses” and “Darkest Sky.”