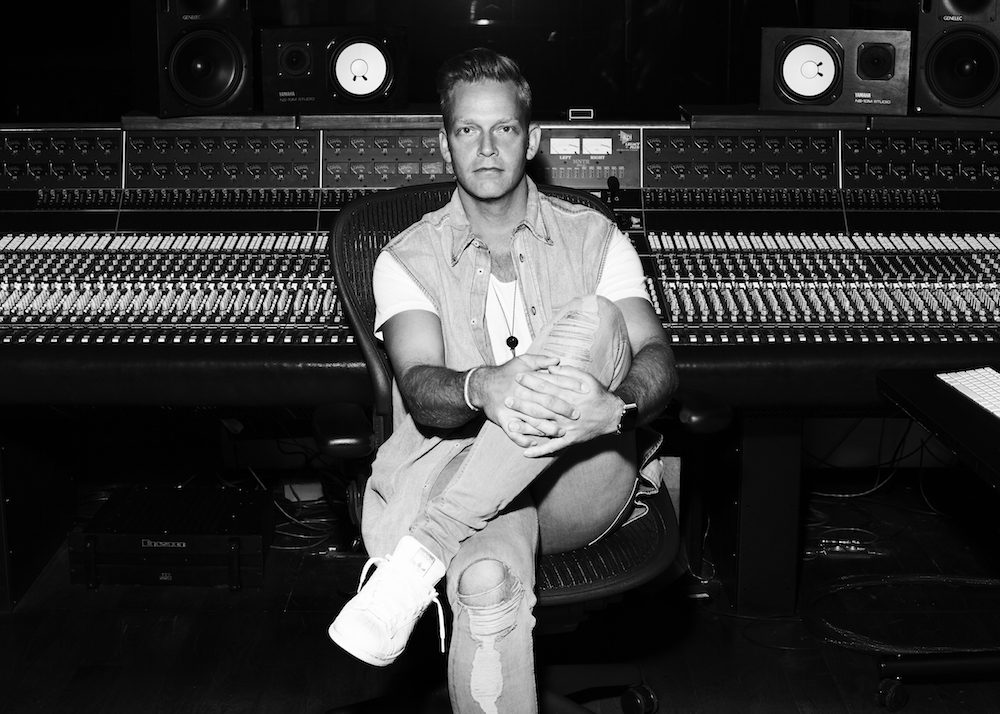 Sony/ATV Nashville CEO Rusty Gaston said, “Bernie is one of smartest, most genuine and open-hearted songwriters I have ever met. Simply put, his music makes the world a better place. We are thrilled to welcome Bernie to the Sony/ATV family and I’m confident we will earn great success together as a team.”

Herms said, “I feel incredibly fortunate to have worked with so many iconic artists and songwriters throughout my career. Joining the Sony/ATV family becomes a pinnacle highlight for me, and I’m excited to have the opportunity to work with Rusty and the rest of his world-class creative team.”

Herms has crafted 30 No. 1 hits in the U.S. and a string of No. 1s internationally, including Dove award Song of the Year “East to West,” recorded by Casting Crowns. Additionally, he has won eight Dove awards, including Producer of the Year in 2009 and 2016, and won a Grammy award for Best Contemporary Christian Music Performance/Song for “Thy Will,” the 14-week No. 1 single by Hillary Scott.

Recently, he lent his skill to Josh Groban’s new album Bridges, which follows the success of Groban’s album Stages, which Herms also produced. Additionally, he worked on Streisand’s Grammy-nominated album Partners, which debuted at No. 1, and Danny Gokey’s No. 1 album entitled Rise.