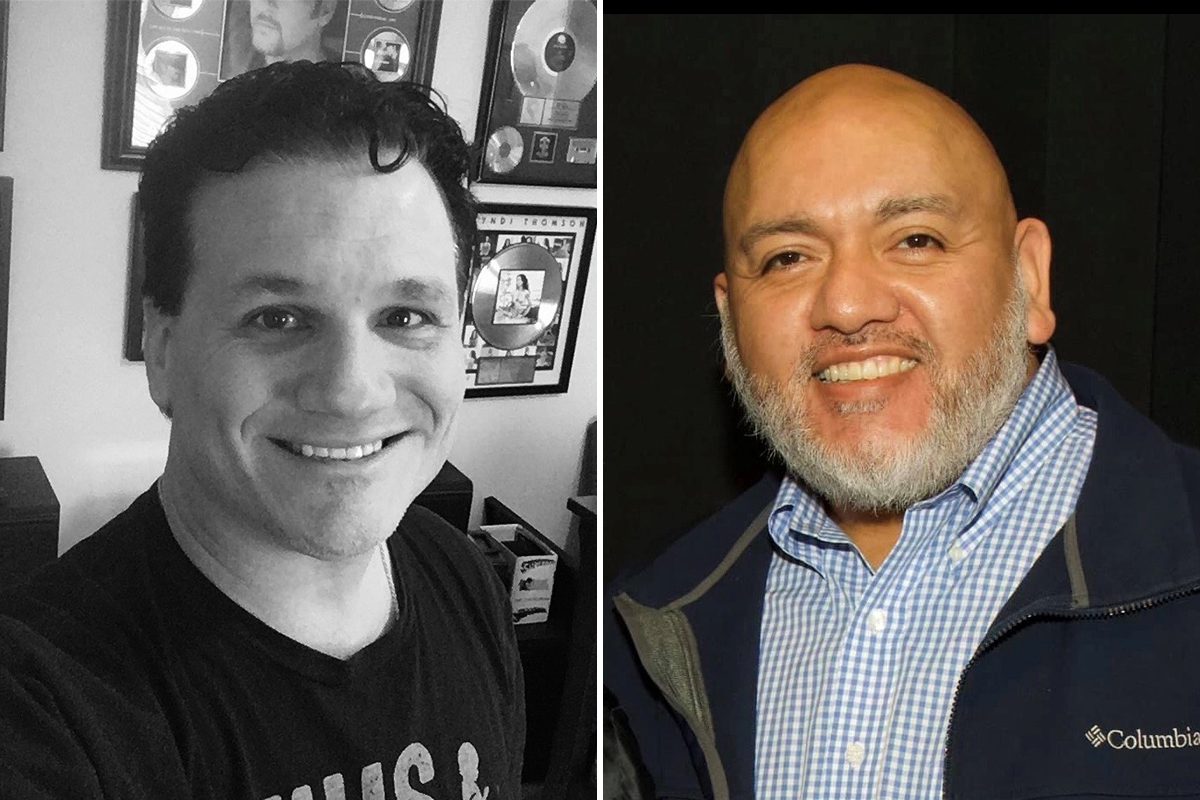 “His love of music & tenacious promotion skills makes him a perfect player for the new Riser House three-regional configuration,” Reeves says of Davis.

Reeves adds, “I’m thrilled to be reunited with my former colleague, Roger Fregoso (who segues from the same post at 19th & Grand) shared time with me and Sally at Reviver/1608/DavMo. His immitigable spirit, passion & dedication to the format will be a boon to the new team and I can’t wait to get started working with them all!”