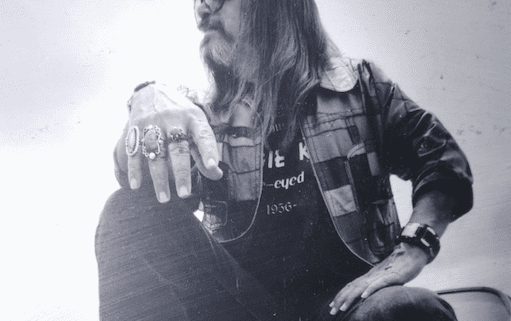 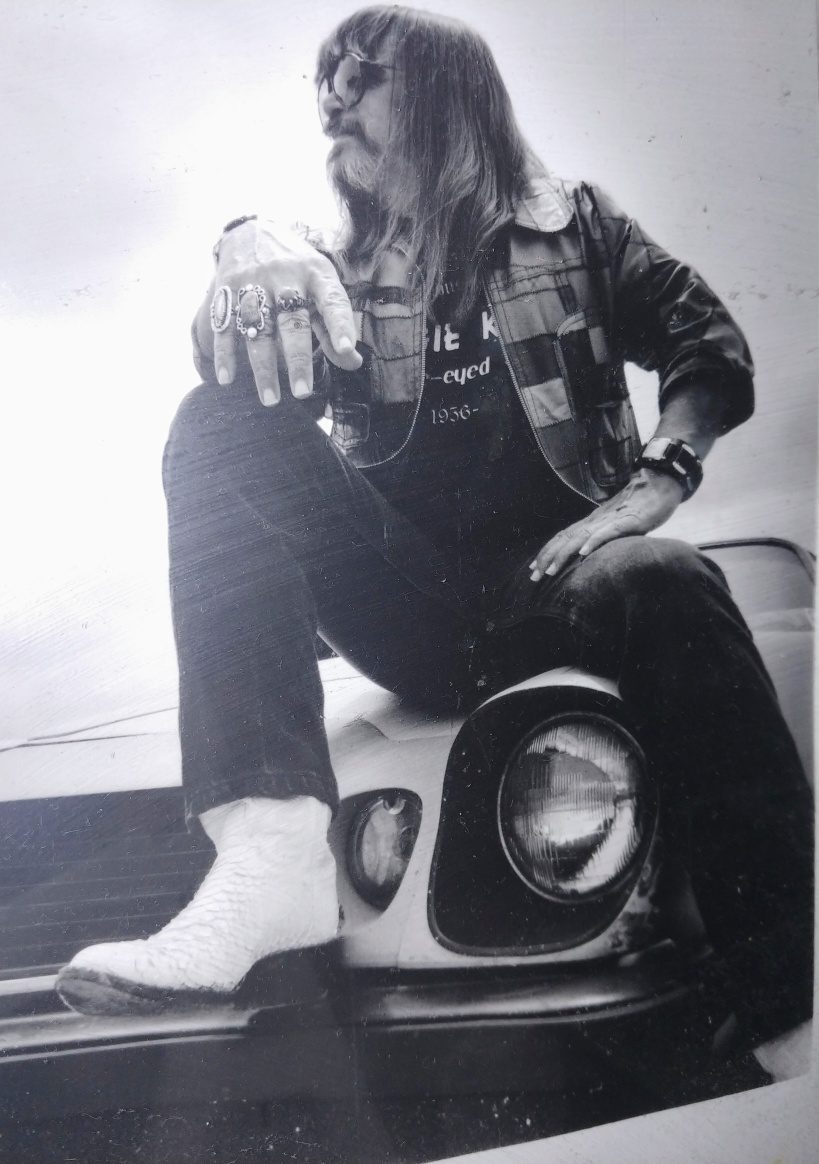 King’s career in the industry spanned over six decades. He began as a radio DJ and later became a program director, before transitioning into radio promotion. He had recently promoted singles for Bobby Wills, Rachael Turner and CJ Solar, and worked with Alan Young as part of the team that took Solar’s “Airplane” and “American Girls” to No. 15 and “Coming My Way” to Top 10 on the MusicRow CountryBreakout Radio chart. The unique industry veteran didn’t own a cell phone or computer, choosing to work the old school way with pen, paper, and his home phone over modern technology.