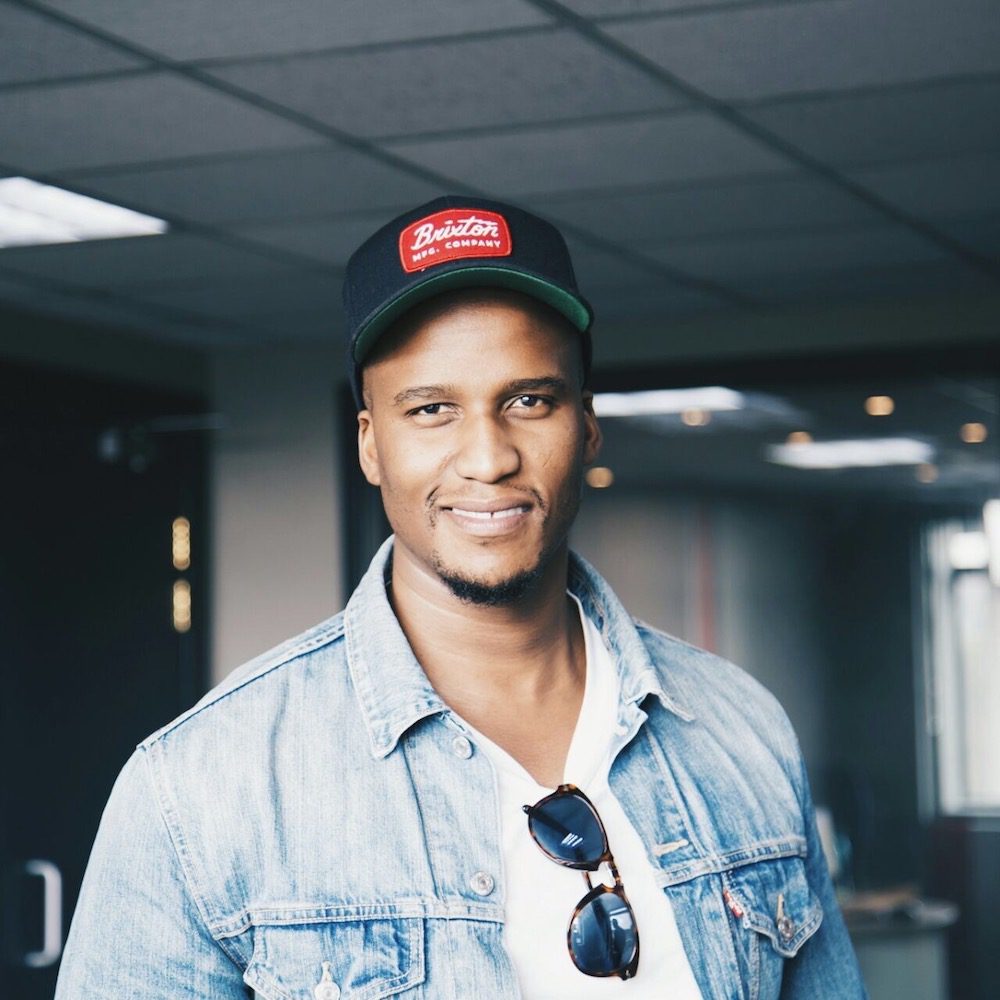 Mike Curb Music has signed singer-songwriter Matthews Ntlele, a co-writer behind some of Elevation Worship’s biggest hits, including “Here As In Heaven,” “Echo,” and more.

Born in South Africa in the midst of Apartheid, Ntlele’s childhood was riddled with poverty and instability. Church became an anchor amid constant uncertainty, and it also became the place where he first fell in love with music, regularly showing up simply to watch choir rehearsals. Despite the family’s dire financial constraints, his mom scraped together enough money to buy her son his first guitar at age 12.

Ntlele began to develop his craft as a worship leader and songwriter during an internship with Reuben Morgan at Hillsong International Leadership College in Sydney, Australia. Following his time at Hillsong, Ntlele moved to the United States, where he joined and began writing songs with a team of songwriters and musicians at Elevation Worship in Charlotte, North Carolina.

In addition to signing an exclusive songwriting deal with Mike Curb Music, Ntlele has released the new track, “Not The End.” Released July 10, “Not The End” was mixed by Ainslie Grosser (for KING & COUNTRY), produced by We The Kingdom’s Andrew Bergthold, and written by Ntlele, Stefan Green and Paul Ooi.