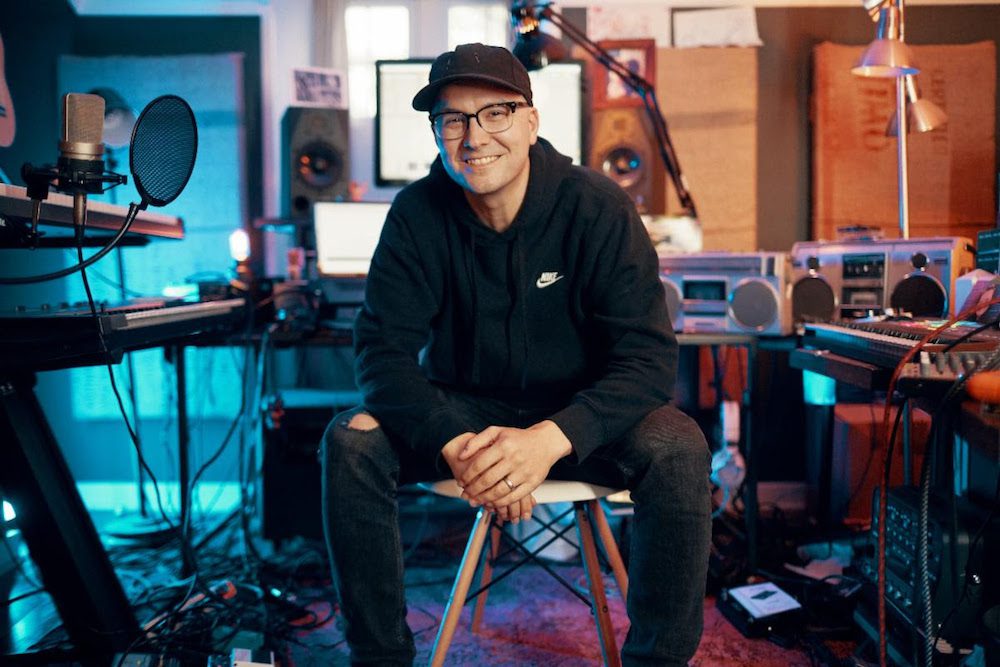 Since moving to Nashville from Hartstown, Pennsylvania, Luke Laird has penned and produced hits for artists including Eric Church, Kacey Musgraves, Carrie Underwood, Little Big Town, Brad Paisley and many others, earning 24 No. 1 hits and two Grammys along the way. He’s earned Songwriter of the Year honors from BMI and the ACM, among many more.

On Sept. 18, Laird will release his own debut album, Music Row, which chronicles his journey from Pennsylvania to becoming one of the most in-demand co-writers and producers in Nashville.

The lead single from the album, “Music Row” describes that journey and is partly a love letter to the two streets on which most of the country music business is conducted, which the song calls, “Little houses full of people drinking coffee, wearing jeans, and chasing dreams. Trying to strike a little country gold.” The single comes on the heels of the debut of Laird’s Country Replay Radio show on Apple Music which launched earlier this month and finds Laird helping listeners rediscover songs they never knew they missed. 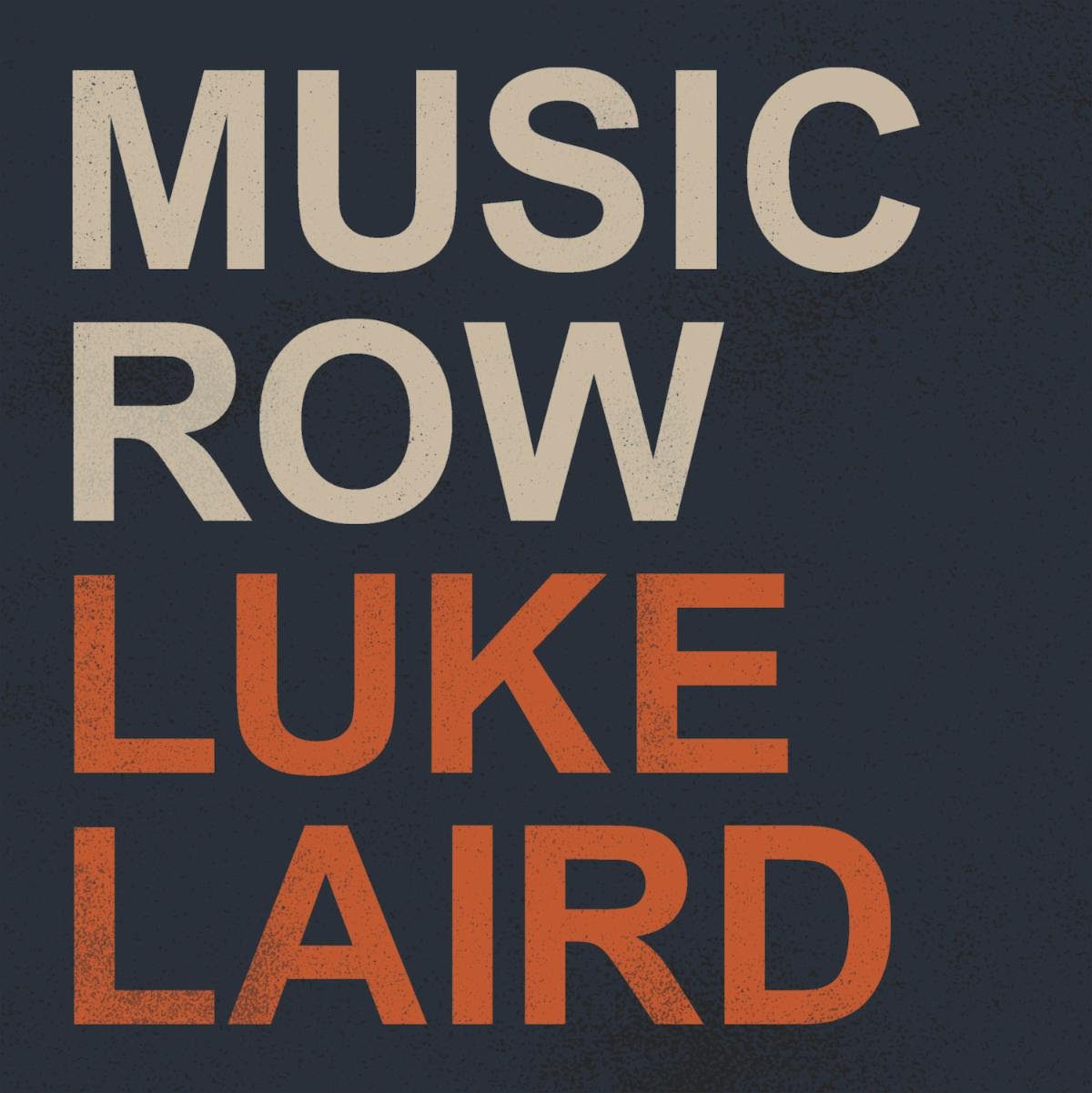 “I wanted to root this project in the feeling I got when I first came to Nashville—the allure of driving on Music Row and knowing there were songwriters working in those houses,” Laird says. “It was so cool to me. I can still romanticize it, and I still like coming into Music Row to write in one of those little houses. There’s something magical about it to me. I’ve always been a fan of albums, but I’m not a huge fan of writing songs and randomly throwing them together then calling it an album. But this made sense. It’s my story as a songwriter who moved to Nashville to write songs for other people.”

Music Row Tracklisting:
(All songs by Luke Laird except “Branch On The Tree” by Laird, Lori McKenna, and Barry Dean)
Music Row
Good Friends
Hangin’ Out
That’s Why I Don’t Drink Anymore
Why I Am Who I Am
Leaves on the Ground
Jake and Mack
One More Divorce
Branch On The Tree
Country Music Will Never Die