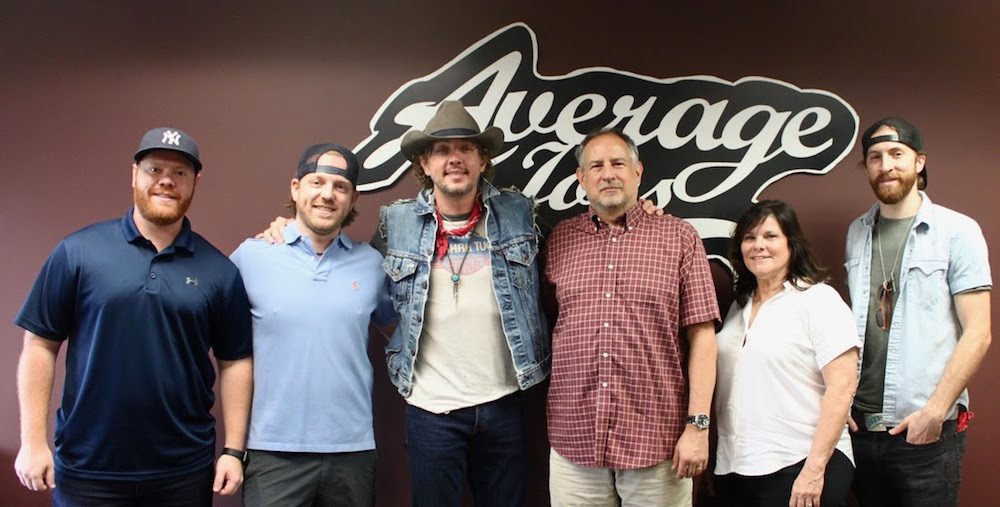 Jeremy McComb has signed with Average Joes Entertainment, and will release his new single, “Cotton’s Getting High,” on Sept. 25. Produced by Nick Gibbens, the track is a kick-it-up-a-notch barn burner penned by Luke Laird, Josh Osborne, and Shane McAnally.

McComb was born and raised in Idaho. He has been touring relentlessly for over a decade and has released four albums, charted on Billboard’s Hot Country Songs chart, penned songs for projects including the Grammy-nominated soundtrack Blue Collar Comedy Tour – One For The Road, worked as a radio programmer, and tour managed comedian Larry The Cable Guy.

“Jeremy’s craft as a storyteller, musician and entertainer, coupled with his relentless work ethic, truly make him stand out from the crowd. The entire Average Joes’ team is excited to have him on board,” said Forrest Latta, Average Joes’ VP, A&R.