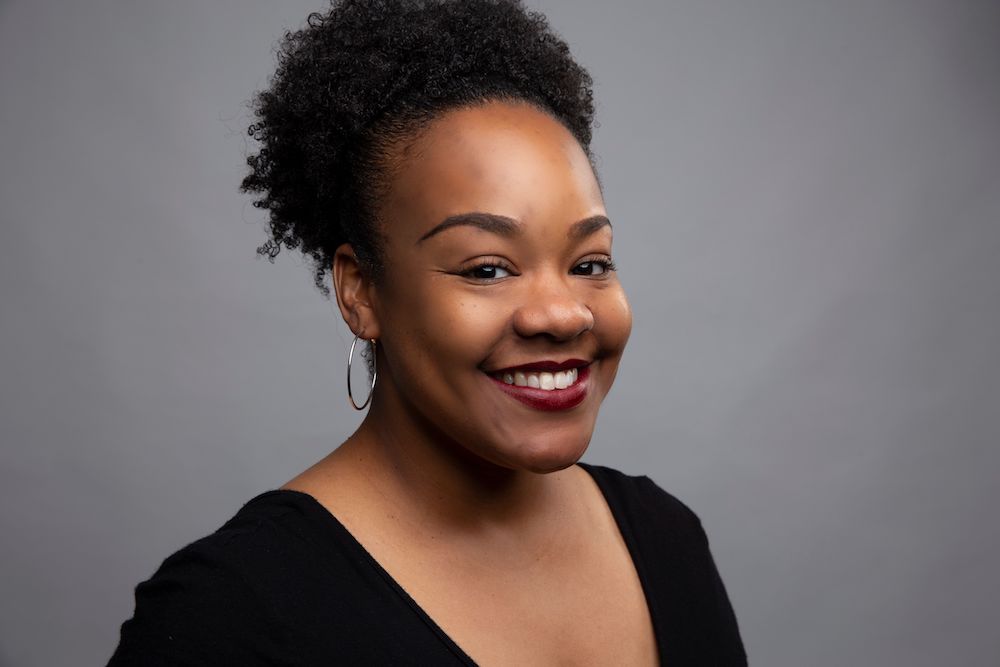 Tia Watkins has been promoted to Director of Customer Support at Soundstripe. Watkins has been with the tech-enabled production startup since October 2017, when she was the company’s second hire in its Customer Care department. Beginning as a Customer Care Concierge, she worked her way up to Customer Support Manager in January 2019. As Director of Customer Support, Watkins will be responsible for strategizing the branch’s growth, optimizing the timeliness and efficiency of member support, and overseeing the branch’s projects. She will be based in Soundstripe’s Nashville office. 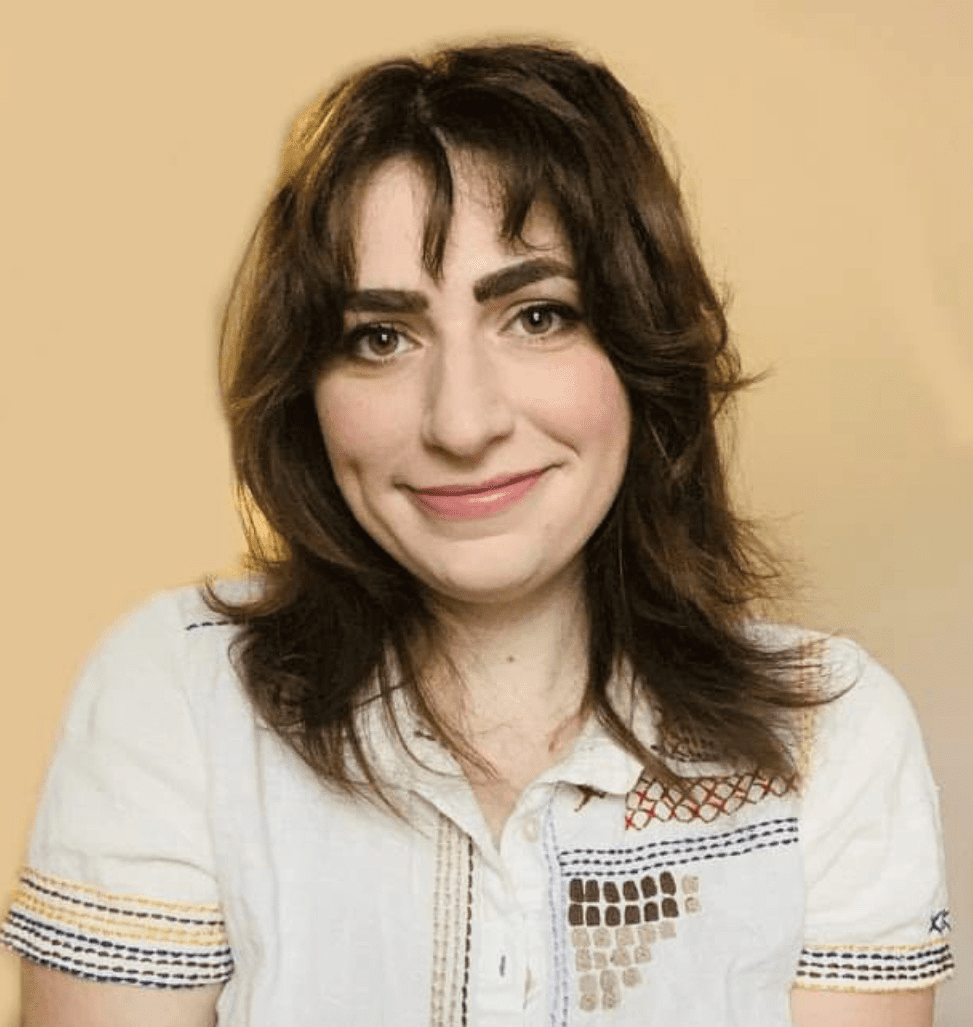 Lorie Liebig has joined Lucky Bird Media as the newest member of the company’s growing team. Liebig previously served as a publicist at Baby Robot Media, where she worked on campaigns for Shawn Colvin, Drivin N Cryin, Brandon Stansell, and more. Earlier in her career, she served as an A&R Scout for Elektra Records after working her way up the ranks to Managing Editor at Wide Open Country. She actively writes as a freelance journalist, and will continue her work as Director of U.S. Operations at Norway’s Jansen Records. 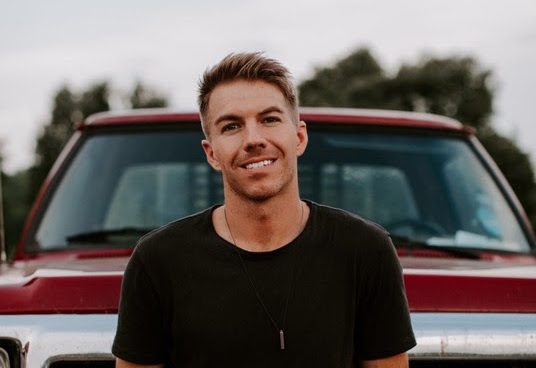 Brandon Collins has joined the PLA roster and signed with the company for PR representation. Collins, a recording artist, actor, model and outdoor/fitness enthusiast, is prepping his next single release in August. Before making the transition from Los Angeles to Nashville to focus on his music endeavors, he could be seen in ad campaigns for brands like Marvel, Nike, Samsung and SONY. On the small screen, he’s appeared in Law & Order: Special Victims Unit, McFarland, USAand ION’s holiday film A Husband for Christmas.